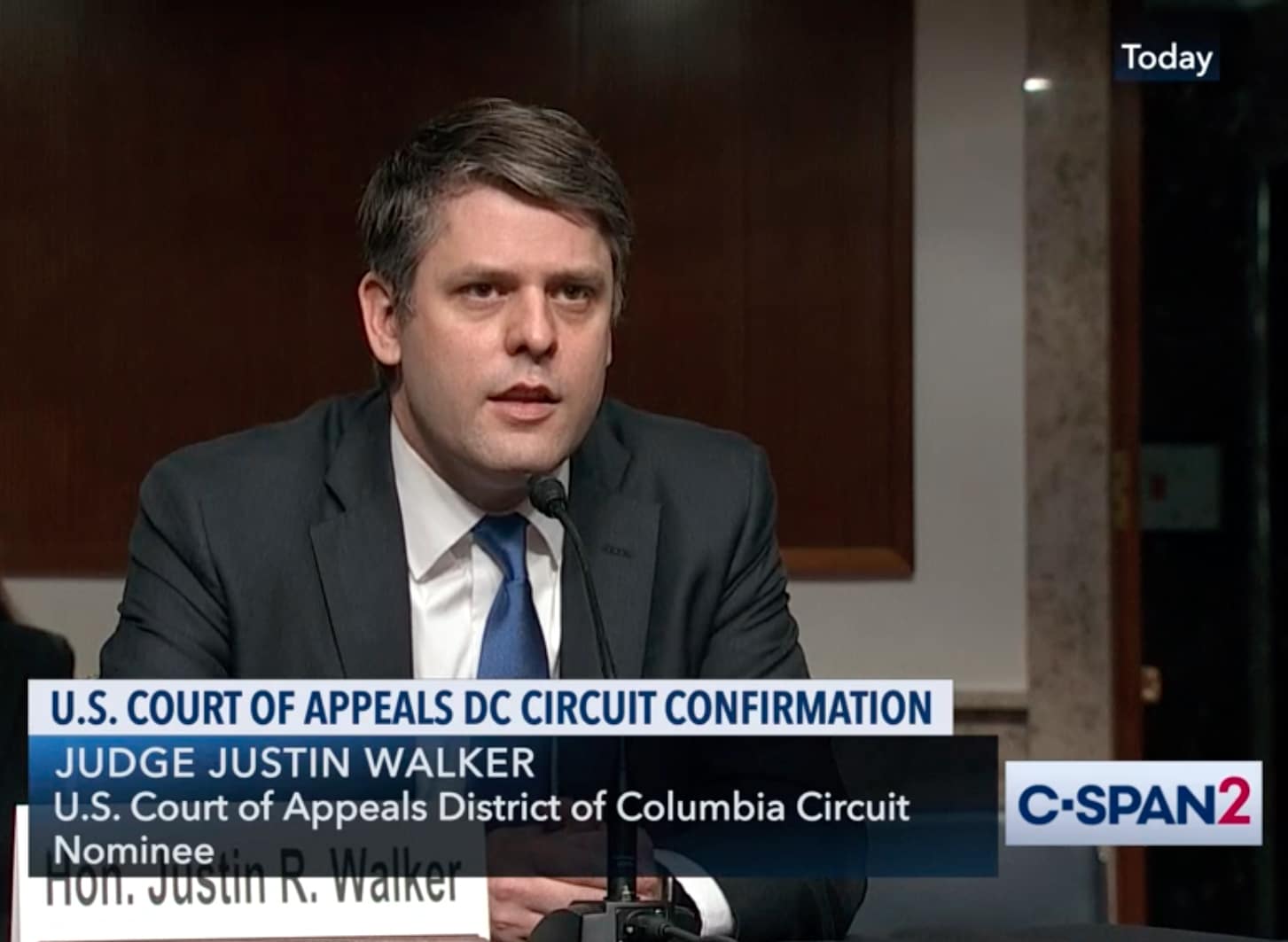 A Privilege to Support Judge Walker for the D.C. Circuit

President Donald Trump has given us great judicial nominees throughout his presidency. It has indeed been the best group we have ever seen. The vast majority have a proven track record of being Constitutionalists who are committed to upholding the Constitution and laws as written.

But every once in a while, an exceptional talent comes along that stands out as someone with an extraordinary intellect and understanding of our history and ideals. Judge Justin Walker is such a jurist. He is President Trump’s nominee to the U.S. Court of Appeals for the D.C. Circuit, where Justice Kavanaugh used to serve. He currently serves as a federal district judge in the Western District of Kentucky.

As the nation wrestles with the constitutional limits of the power grab many mayors around the country are enjoying as the result of the coronavirus, Judge Walker stands out as a judge who understands the importance of our religious liberties as guaranteed by the First Amendment to the U.S. Constitution.

Going into Easter weekend, many mayors, including Kentucky’s Greg Fischer, wanted to prohibit Easter services, under threat of law.

On Holy Saturday, the day before Easter, the matter came before Judge Walker. A Church called “On Fire Christian Center” sued to enjoin Mayor Fischer from enforcing an executive order that prohibited them from gathering, even if they observe social distancing and also if they stayed in their cars and did a “drive-in church” service.

Judge Walker saw that for what it was, a great offense to the Constitution. He then proceeded to enter a temporary restraining order enjoining Mayor Fischer and the City of Louisville from enforcing compliance with their prohibition on “drive-in churches.” In doing so, he wrote a magnificent memorandum that showed complete command of the issue and highlighted its importance on our constitutional structure. I commend to you the entire document. Judge Walker did not hold back:

On Holy Thursday, an American mayor criminalized the communal celebration of Easter. That sentence is one that this Court never expected to see outside the pages of a dystopian novel, or perhaps the pages of The Onion. But two days ago, citing the need for social distancing during the current pandemic, Louisville’s Mayor Greg Fischer ordered Christians not to attend Sunday services, even if they remained in their cars to worship – and even though it’s Easter. The Mayor’s decision is stunning. And it is, “beyond all reason,” unconstitutional.

Judge Walker traced the history of religious discrimination that made us the great nation that we are. He wrote, “The Pilgrims were heirs to a long line of persecuted Christians, including some punished with prison or worse for the crime of celebrating Easter – and an even longer line of persecuted peoples of more ancient faiths.”

The Christians of On Fire, however, owe no one an explanation for why they will gather together this Easter Sunday to celebrate what they believe to be a miracle and a mystery. True, they can attempt to explain it. True, they can try to teach. But to the nonbeliever, the Passion of Jesus – the betrayals, the torture, the state-sponsored murder of God’s only Son, and the empty tomb on the third day – makes no sense at all. And even to the believer, or at least to some of them, it can be incomprehensible as well. But for the men and women of On Fire, Christ’s sacrifice isn’t about the logic of this world. Nor is their Easter Sunday celebration. The reason they will be there for each other and their Lord is the reason they believe He was and is there for us. For them, for all believers, “it isn’t a matter of reason; finally, it’s a matter of love.”

Writing this way, Judge Walker displays great respect not only for the Constitution but also for religious communities (for Christians), which is unfortunately so rare with so many today.

That is why we should be ecstatic to see Judge Walker elevated to the D.C. Circuit. Let us pray for him and the attacks he will surely get for speaking boldly in favor of religious liberty. 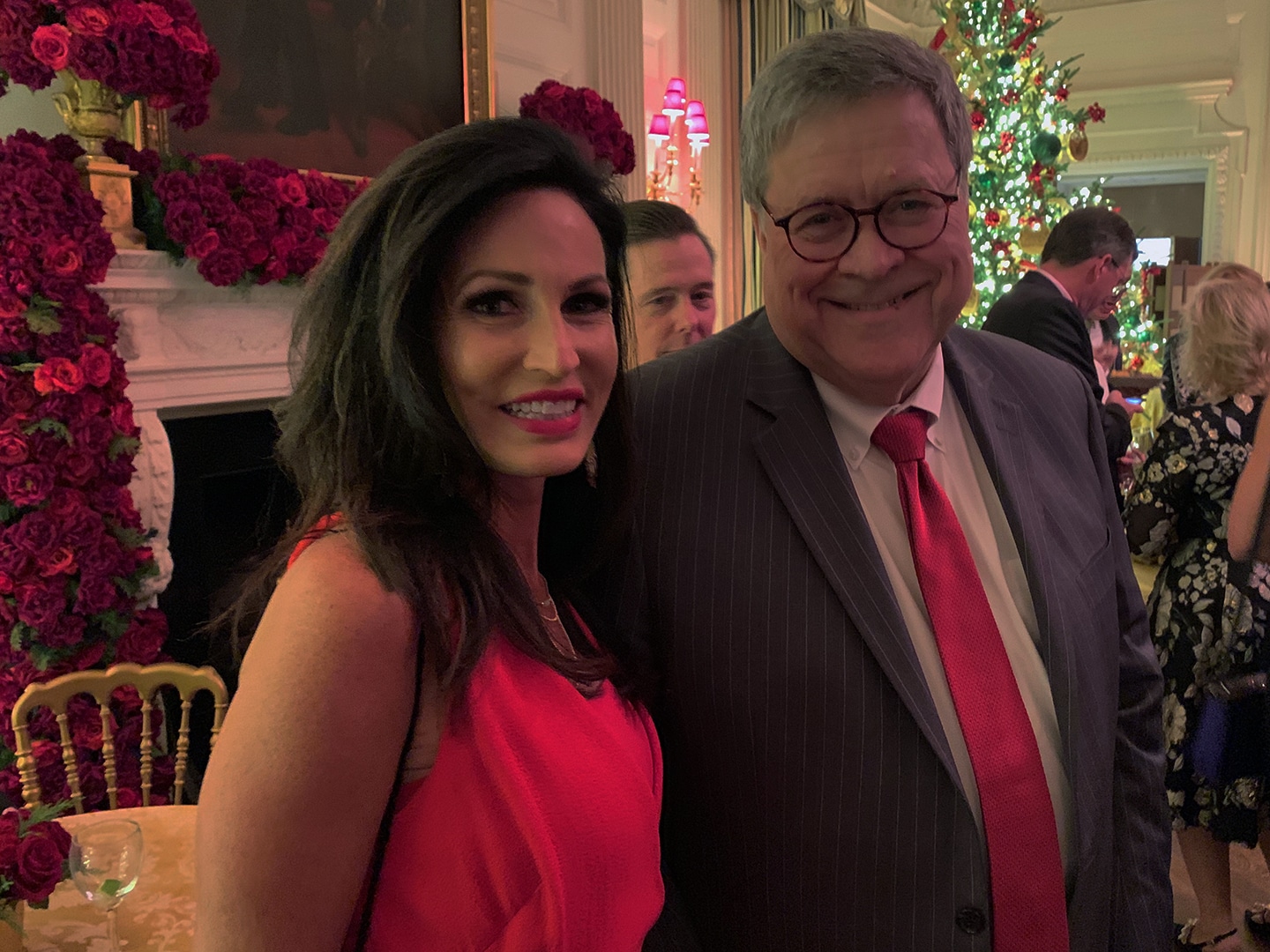