Shea Garrison, PhD is Vice President for International Affairs at Concerned Women for America (CWA) in Washington, D.C., focusing on U.S. foreign policy and aid, women’s empowerment, religious freedom, and human rights. She is also Affiliated Faculty and Policy Fellow at George Mason University Schar School of Policy and Government, and Senior Fellow at the American Council on Women, Peace, and Security.

Dr. Garrison publishes a policy paper for CWA called The Counterpoint and writes op-eds for major media outlets such as National Review, Daily Caller, The Washington Times, The Federalist, Washington Examiner, and The Hill. She speaks regularly on national TV (OAN One America News) and radio (Buck Sexton Show, American Family Radio), and to venues such as Wilson Center for International Scholars, the Heritage Foundation, U.S. Department of State and the Foreign Services Institute.

Dr. Garrison has traveled extensively throughout the Middle East, Africa, and Latin America delivering capacity building and training assistance to international partners. She is an expert in women’s empowerment, entrepreneurship, private sector development, poverty reduction, and workforce development especially within the Middle East, Africa, and Gulf Cooperation Council countries. She is schooled in USAID and UN programming and policies has worked with a variety of international donors including World Bank, Exxon, FedEx, and Kuwait Foundation for the Advancement of Science.

Dr. Garrison holds a Ph.D. and M.S. from Tulane University in International Development, where she was adjunct faculty in 2015.  In 2014, she was Visiting Research Fellow at the Center for Gulf Studies at the American University of Kuwait. She resides in the Washington, D.C. area. 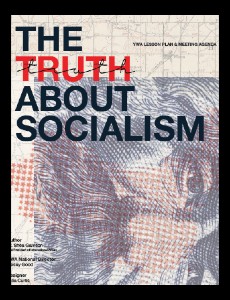 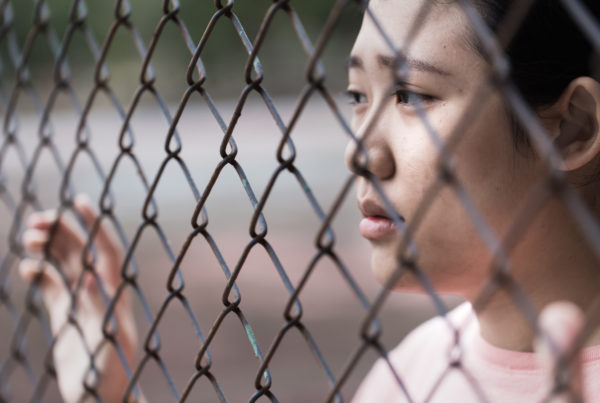 By Jaelyn Morgan, Intern for the Department of International Affairs, Concerned Women for America In the face of China’s gross violations against the Uyghur people and other minorities, the United… 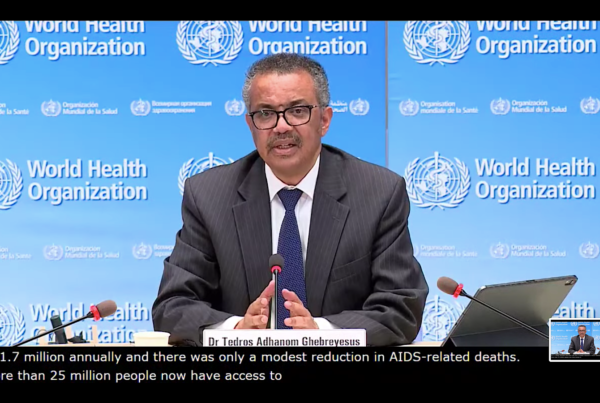 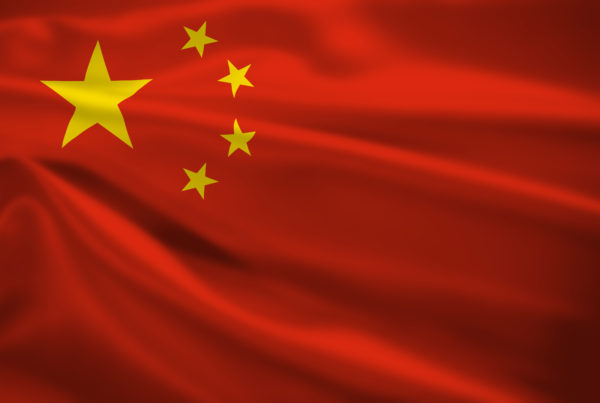 This week the U.S. learned the Communist Chinese Party (CCP) is using forced abortion, forced sterilization, and coercive family planning against the Uyghurs and other minorities in Xinjiang as part… 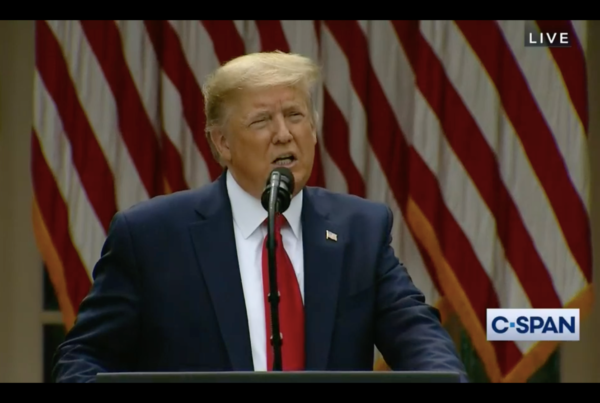 By Jaelyn Morgan, Intern for the Department of International Affairs, Concerned Women for America Wall Street Journal could not have phrased it any better, “What good is a global health… The Truth About Socialism Lesson 1

Do you want to understand what socialism is and how it impacts society? Or, how to respond to socialist promises like – Free Stuff! – healthcare and college? This… 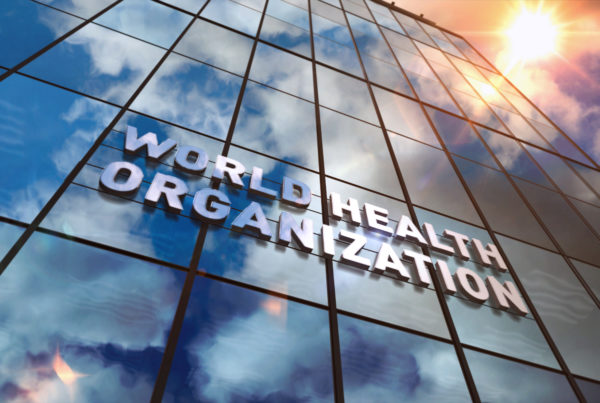 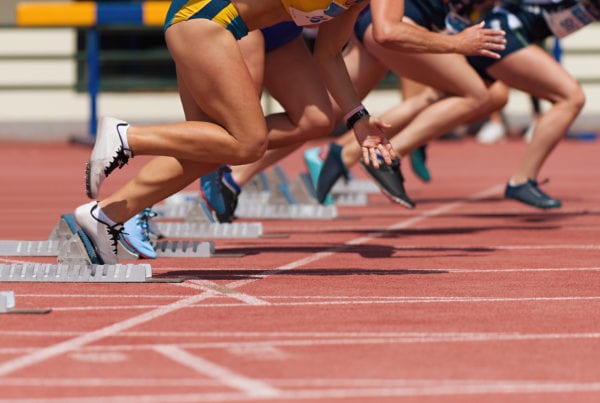 CWA’s Vice President of Government Relations Doreen Denny was featured in this Daily Caller article published this week. “A coalition of international women’s groups have signed a petition urging the… 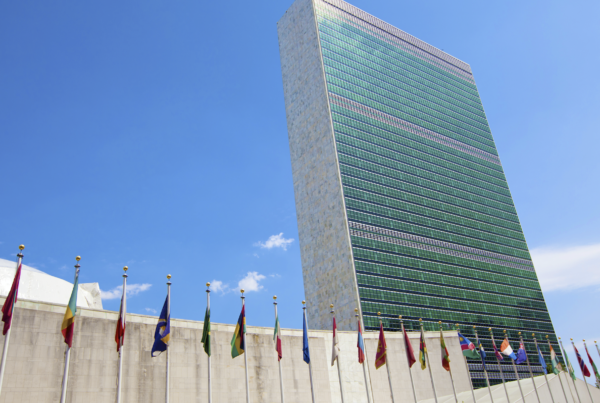 CWA’s Vice President for International Affairs, Dr. Shea Garrison, teamed up with Emilie Kao, director of the DeVos Center for Religion & Civil Society at The Heritage Foundation on an… 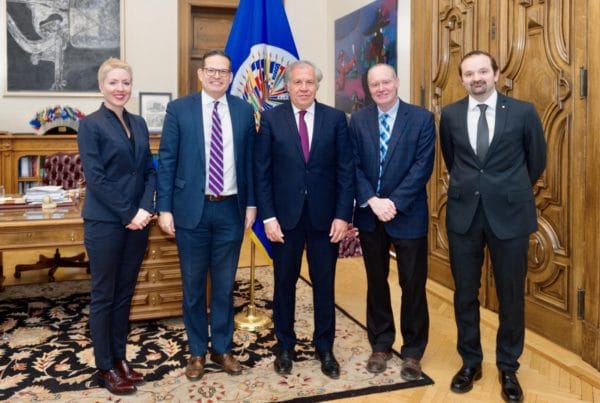 How Life is Winning in the Americas CWA International: This Week in Washington, Support for Israel

“Peace to Prosperity”—Trump’s Israeli-Palestinian Peace Plan: What’s in it and how should I respond?

CWA has as its seventh core issue Support for Israel. Dr. Shea Garrison, CWA’s Vice President for International Affairs, did an analysis of President Trump’s Middle East Peace to Prosperity…