Concerned Women for America through its Board of Trustees has established Sanctity of Life as one of its seven core issues on which we focus our efforts. Below, please find a few very basic verses that describe the Biblical support we find for our focus on this issue, as taken from our Core Issues: Biblical Foundations document. We also include our concerns on this issue, followed by the goals set forth to reverse the devastating trends in our society, as taken from our Concerns and Goals document.

Humans reflect the image of God.

The punishment of death was applied to those who take another’s life because God values human life.

God gives life before birth and cares for the unborn.

God has a purpose and calling for individuals even before we are born.

1. The protection of innocent human life — including protecting the unborn from abortion, fetal tissue experimentation, and embryonic research; and society from euthanasia, cloning, population control and human genetic engineering.

2. The physical, emotional and spiritual harm to women, men and their families resulting from abortion.

3. The devaluing of all human life; a man cannot love God and hate
his brother.

1. Laws passed to protect our society from practices and policies that endanger or debase innocent human life.

2. Public awareness of the harm of abortion to women, men and their families; and the promotion of pregnancy care centers and post-abortion counseling services.

3. Society/culture following the Biblical standard of loving
your neighbor as yourself. 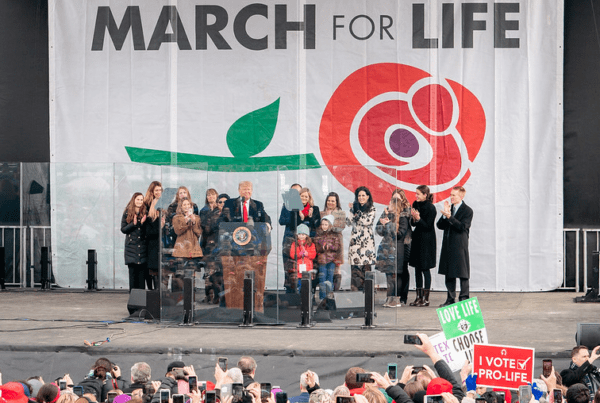 Penny Nance | News and Events, Sanctity of Life | No Comments

President and CEO of CWA, Penny Nance, wrote the following article about the reality of abortion and how the pro-choice movement is not pro-woman: It’s a staggering number: 56 million…. 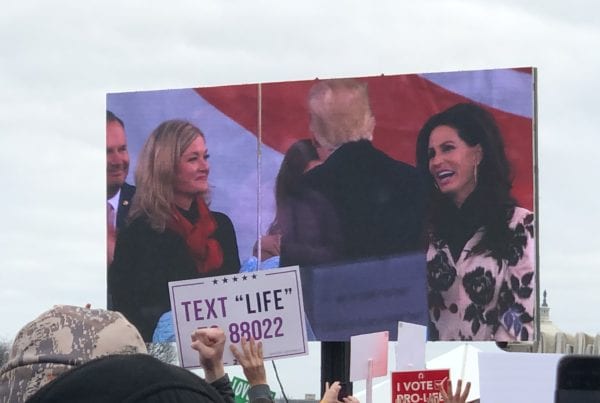 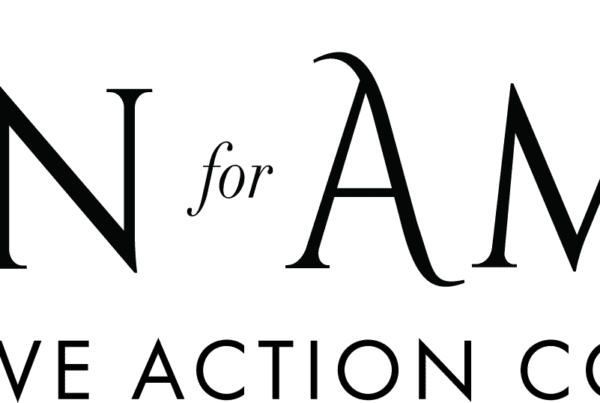 Contact: [email protected] 202.810.5530 WASHINGTON — Penny Nance releases the following statement after attending the March for Life rally with President Trump on the National Mall Friday: “It was a profound… 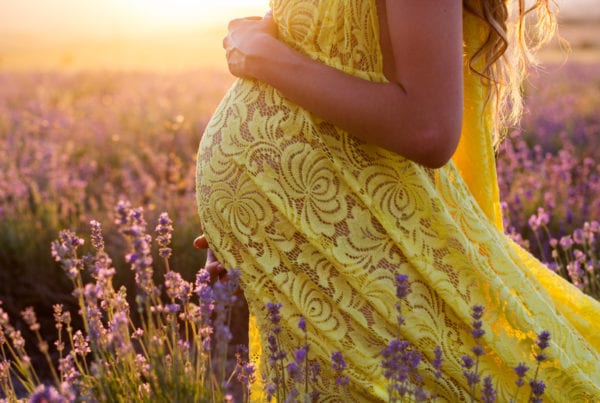 It is always sobering to stand and contemplate the destruction and devastation left along the pathway of “Hurricane” Roe v. Wade, the landmark Supreme Court decision that invented a right… 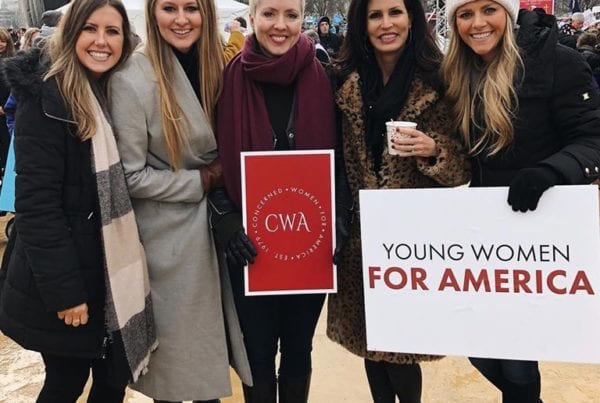 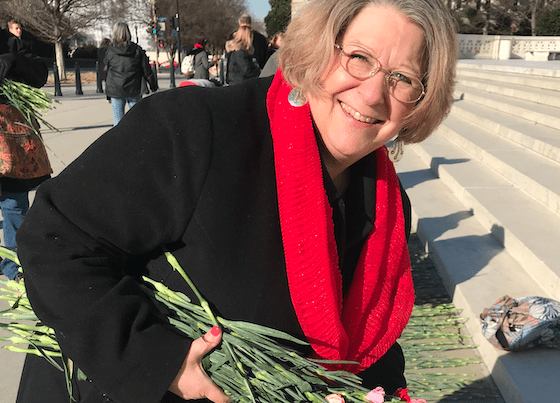 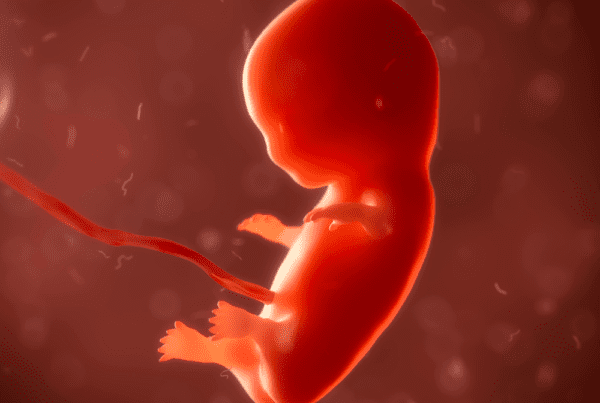 Carly Becker | News and Events, Sanctity of Life | No Comments 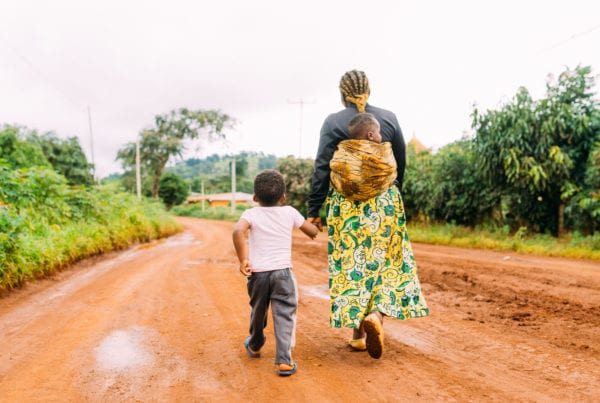 CWA Thanks President Trump, Secretary of State Pompeo, and Secretary Azar for their Defense of Life and Religious Liberty

Defending Life at the United Nations

The Trump Administration is exhibiting unprecedented international leadership from the United States on behalf of life at the 74th United Nations General Assembly (UNGA). The U.S. delegation’s message is cohesive… 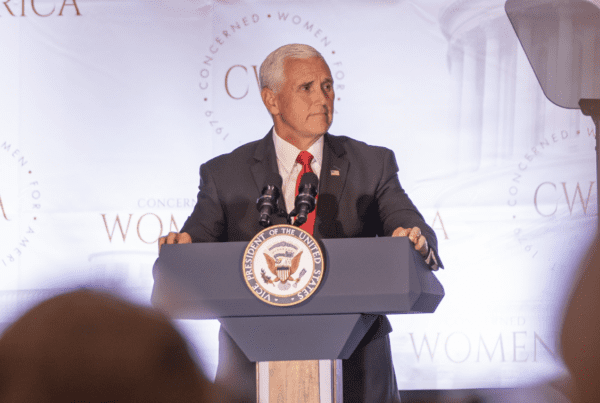