Nance in Newsweek: What Does ‘Woman’ Mean? 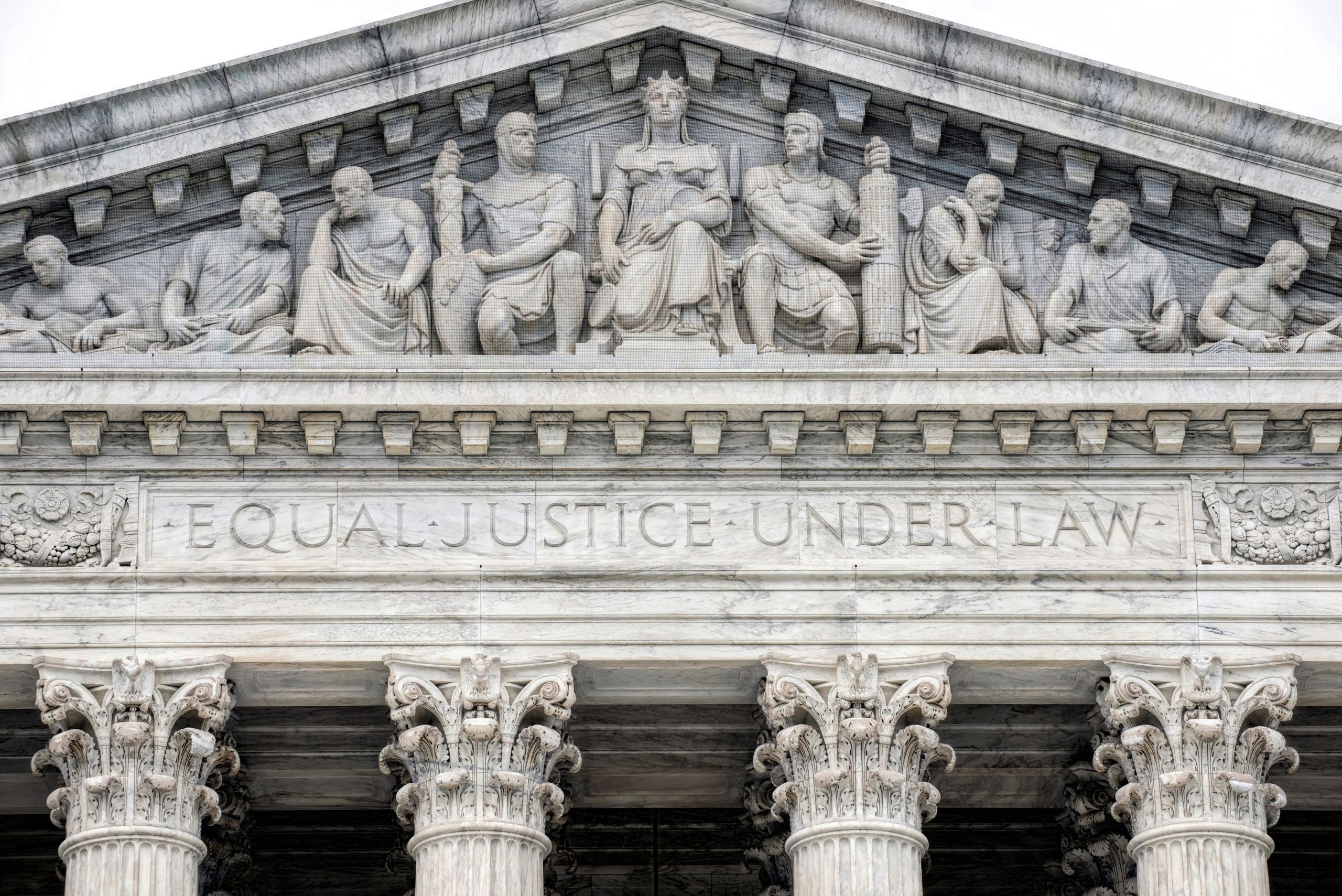 Nance’s latest op-ed comes in response to Supreme Court nominee Ketanji Brown Jackson’s inability to even define “woman” in her confirmation hearings last week. Her insistence that, because she was not a biologist, she was incapable of distinguishing between a male and a female makes one wonder how Judge Jackson will be able to make rulings about the hundreds of laws that acknowledge the differences between male and female—and specifically those meant to protect women.