By Jacklyn Washington | News and Events, Press Releases, Sanctity of Life | No Comments

Washington, D.C. – Penny Nance, President and CEO of Concerned Women for America (CWA), the largest public policy organization for women in the nation, had this to say after U.S. District Court Judge Robert Pitman granted the Biden Administration’s request for a preliminary injunction blocking the Texas Heartbeat Act (S.B. 8):

“Pro-abortion judicial activists cannot help themselves. You can almost hear Gollum’s voice protecting his “precious” as Judge Pitman called this law, duly enacted by the democratic process with the support of the overwhelming majority of Texans, an ‘offensive deprivation of such an important right.’ So, he does what even the United States Supreme Court refused to do and frustrates the will of ‘we the people’ to force his preferred policy views unto the people of Texas.

“What is lost in all the legal jargon is that Judge Pitman’s blinding hubris will result in the death of the more than 100 babies a day that were being saved by this law. We think of the thousands of women who will experience that “grief more anguished and sorrow more profound,” which Justice Kennedy acknowledges in Carhart is experienced by women who regret their abortion.

“That is what motivates CWA activists and the greater pro-life community. It is hard for pro-abortion radicals to comprehend, but we are fighting to save lives and protect women from a great evil. We will not be deterred.

“The days of callous, unrestricted abortion promotion in America are over. The millions that supported the Texas Heartbeat bill, from both sides of the aisle, will continue to fight. Most Americans want to ban late-term abortions and place considerable restrictions on them during the first trimester.

“The science is on our side, and no pro-abortion judicial activist can stand in the way of it. The future is pro-life.”

By Jacklyn Washington | News and Events, Sanctity of Life | No Comments

Washington, D.C. – Penny Nance, CEO and President of Concerned Women for America (CWA), the largest public policy organization for women in the nation, had this to say on the news of the United States Supreme Court’s denial of attempts to stop the Texas Heartbeat Law:

“It is telling to see the abortion industry’s angry reaction to the Supreme Court’s refusal to play interference between the Left’s radical ideas and the American people. Texas’ heartbeat law was properly debated and passed with bi-partisan support. Texas women want this law.

“CWA of Texas worked hard to see it passed. The other side had ample opportunity to convince the public of their views. But they lost. It is as simple as that.

“Now, as usual, they seek for judicial activists to do for them what they couldn’t do through the proper legislative process. Since 1973 the militant left has used the courts to impose their fringe views of abortion at any time, for any reason, any number, and all paid for by the taxpayers of America. Those days are over. We are thankful for a Supreme Court that knows its role and refuses to be manipulated in this way, letting the democratic process continue instead.

“Bottom line, babies are being saved in Texas today. We know that makes for a rainy day for the Left, but most Americans rejoice. That’s the headline.” 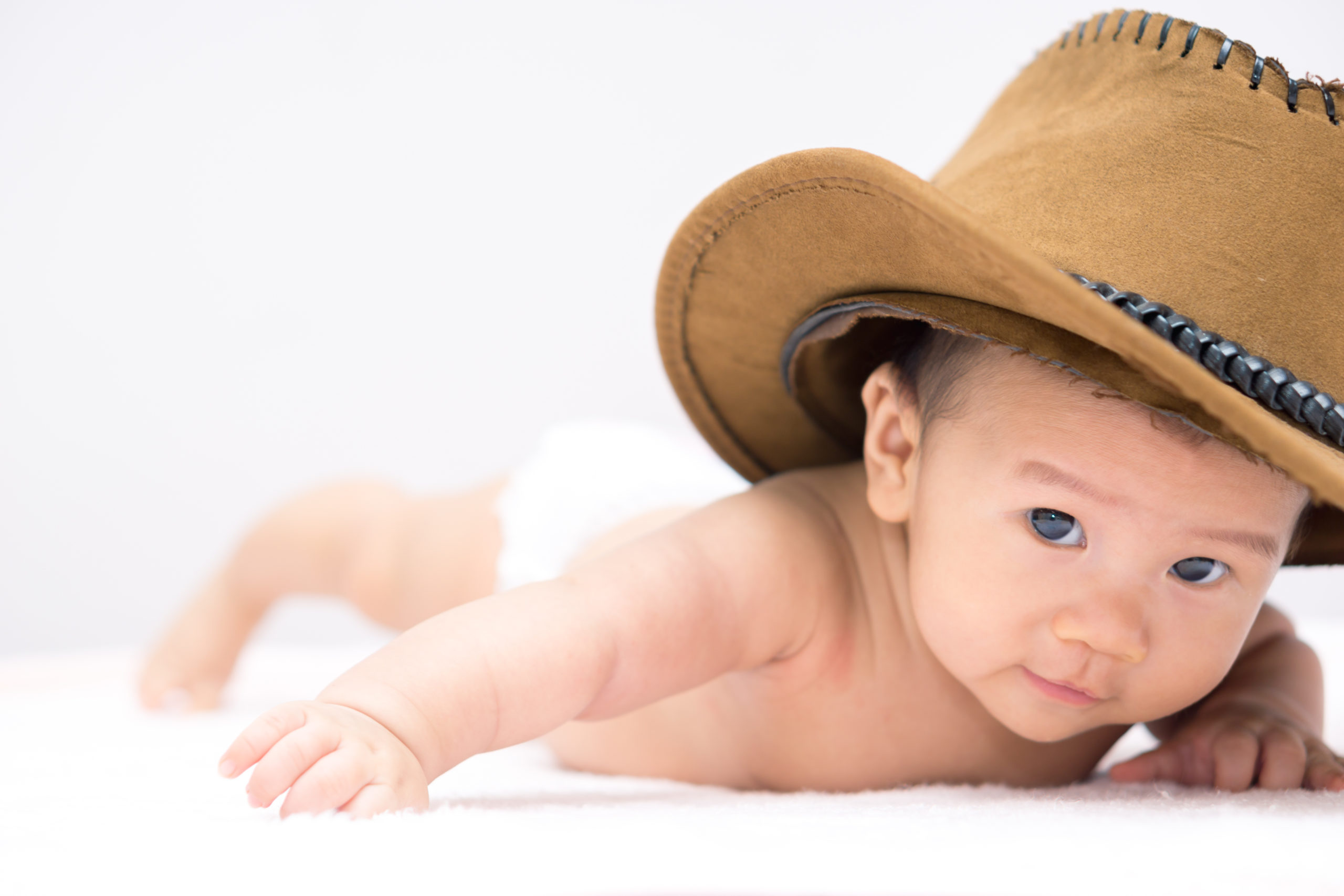 What did the Supreme Court Do in the Challenge Against Texas Heartbeat Law?

The radical left and its media enablers are going berserk over the United States Supreme Court’s denial of an application for injunctive relief to stop Texas’s Heartbeat Law from going into effect. The Court simply refused to act in an activist manner and allowed the process to work as it was constitutionally envisioned.

Anyone seeking the Court to take such an extreme action that would frustrate the democratic process in this manner needs a “strong showing” that they are “likely to succeed on the merits” of the case. The pro-abortion side failed to meet that heavy burden.

Though they are fixated on Roe v. Wade, this case presents “complex and novel antecedent procedural questions on which they have not carried their burden.”

To put it simply, the Texas law is not being enforced by state officials, which the pro-abortion side is used to suing in their official capacity, given the fact that they are usually charged with enforcing the law. Not here. This law does not charge any agency or official with its enforcement. Instead, it gives private citizens the right to sue if the law is violated in the future.

The Court then, making no judgment on merits of the case, has refused to enjoin the law (meaning stopping it from going into effect) until there is an actual case or controversy with a proper defendant in order for the courts to assess it in the proper context.

The Court concluded: “This order is not based on any conclusion about the constitutionality of Texas’s law, and in no way limits other procedurally proper challenges to the Texas law, including in Texas state courts.”

Such limited action shows the Court is acting under the sort of judicial restraint envisioned by the constitutional structure, instead of as a super legislature constantly interfering and frustrating the democratic process.

It is discouraging that Chief Justice Roberts joined Justices Breyer, Sotomayor, and Kagan to dissent from the decision. The Chief Justice recognizes the complex nature of the procedural question presented, saying, “We are at this point asked to resolve these novel questions—at least preliminarily—in the first instance, in the course of two days, without the benefit of consideration by the District Court or Court of Appeals.” But he would actually enjoin the law, frustrating the will of the millions of Texans who helped enact it.  This fits a pattern we have seen from the Chief Justice before, where he seems to worry about public opinion in an unhealthy way, taking steps in every major case to protect what he perceives as the “legitimacy” and independence of the Court.

Not surprisingly, the liberal side of the Court, Justices Breyer, Sotomayor, and Kagan, wrote separately, eager to project that they are ready to act on behalf of the pro-abortion side. No need for them to worry about the legitimacy of the Court. That seems to always cut one way.

We are thankful for Justices Thomas, Alito, Gorsuch, Kavanaugh and Barrett for their unwavering commitment to the law and showing the proper judicial restraint in such a politically charged area of law. That’s where it counts. The South Carolina legislative session has begun, and Concerned Women for America of South Carolina has assessed and set its sights on the bills that we will support, as well as those we will oppose. The first bill we are supporting and very excited about is S1, The SC Fetal Heartbeat Protection from Abortion Act, the “Heartbeat Bill.” S1 would prohibit abortion once a fetal heartbeat can be detected (6-8 weeks).

We have all experienced the significance of a beating heart. Whether it is at the bedside of a loved one passing from this life into the next or in the doctor’s office hearing the heartbeat of a new life just beginning, with the passage of S1, that same indicator of life will finally be acknowledged and protected in the womb. The legislation would also be the strongest pro-life bill passed in our state legislature.

S1 is scheduled to be debated on the Senate floor this week!

Keep this issue in prayer. We pray that God will confuse the enemy and thwart their plans to potentially block this bill. Pray for your senator by name as you contact them. May he or she be wise and courageous.

For a summary of the proposed legislation, please click here.

God bless you for your faithfulness in prayer and action.