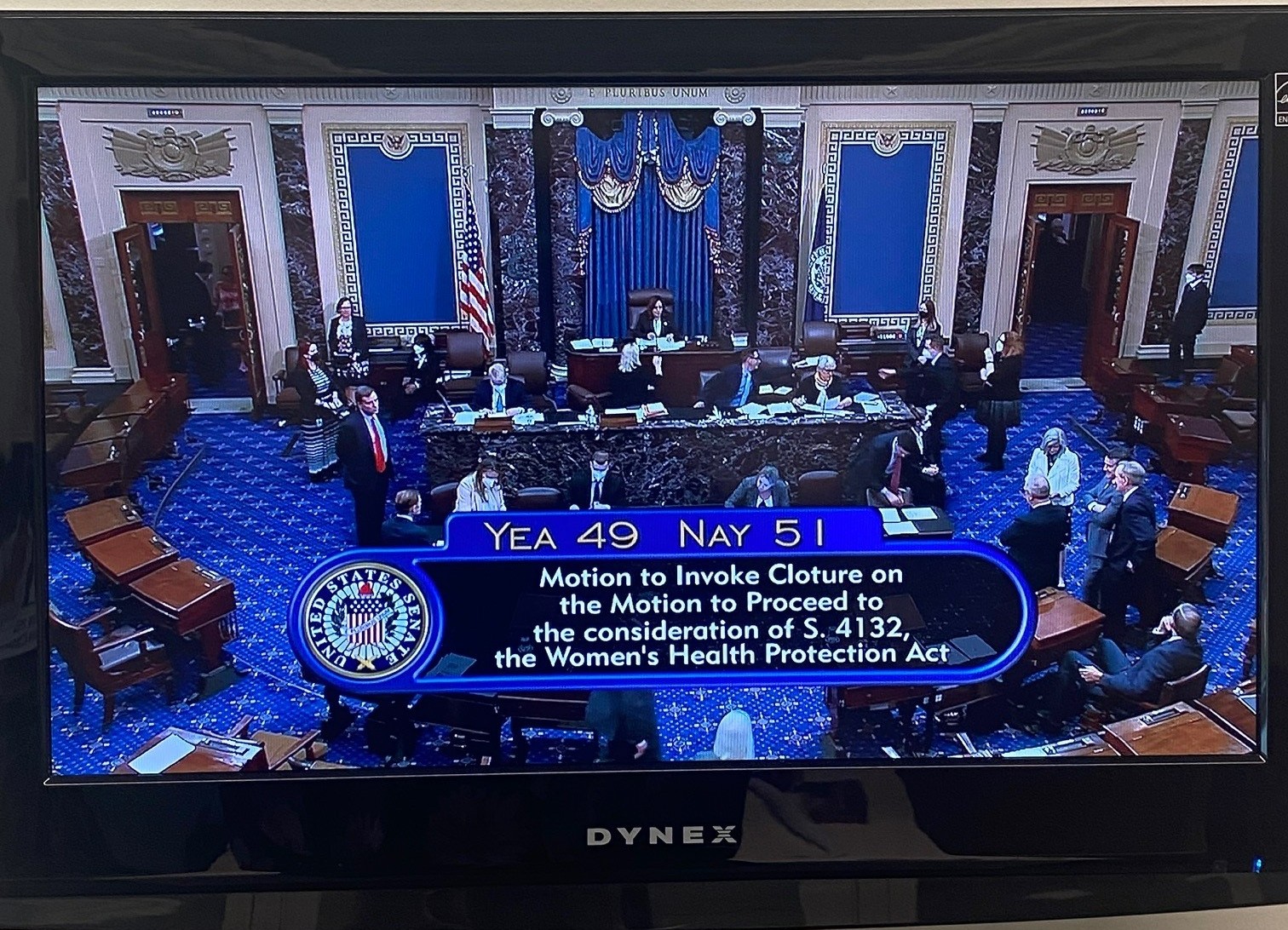 In an email sent yesterday, we asked you to contact your Senators and urge them to oppose S. 4132, the so-called Women’s Health Protection Act (WHPA). Your engagement was successful!

On Wednesday afternoon, the WHPA failed to receive the 60 votes necessary to end debate on the Senate floor and advance to final passage. Thanks to your powerful messages, a bipartisan majority of the Senate—51 Senators including one Democrat–stood strong and rejected this radical ploy for abortion on demand up until birth. View the roll call HERE.

We cannot yield in our efforts to end this blatant denigration of the sanctity of all human life. The Left and Congressional Democrats have pledged to continue this futile charge to enshrine and expand Roe v. Wade into federal law and overrule all commonsense state measures to protect innocent life and the health and well-being of vulnerable women. Concerned Women for America Legislative Action Committee will fight back every step of the way to champion a culture of life. We hope you will walk alongside us! 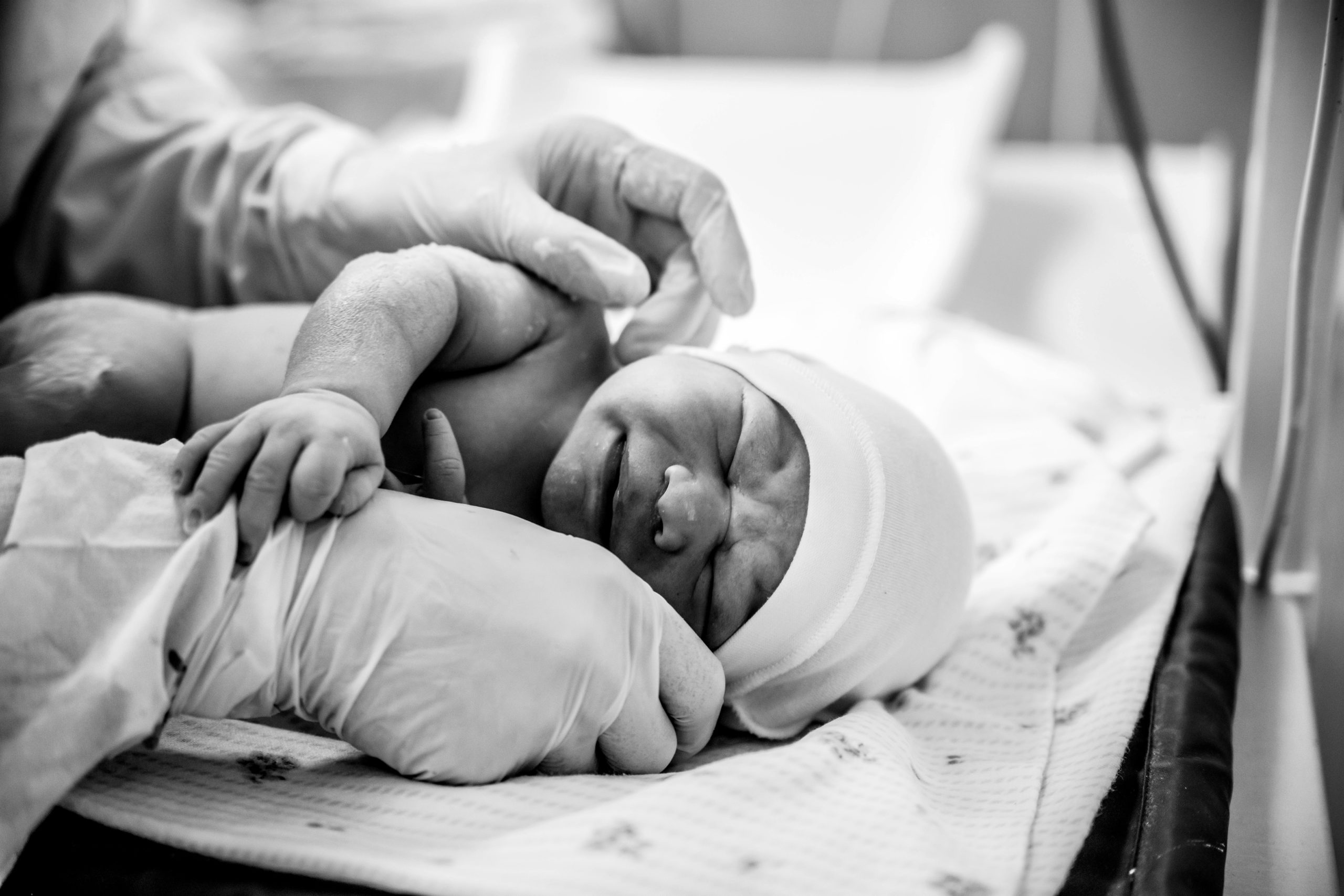 The U.S. Senate will consider S. 4132, the so-called Women’s Health Protection Act (WHPA). This extreme bill—more aptly named the “Abortion on Demand Act”—aims to codify and expand Roe v. Wade, superseding any conflicting state or federal law and creating a sweeping right to provide or obtain an abortion without limitation or safeguards up until a child’s birth. In doing so, the bill jeopardizes common sense measures like ultrasound and fetal heartbeat tests, mandatory reflection periods, and parental notice requirements

In a transparent attempt to disguise their extremism, Senate Democrats have simply copied and pasted failed legislation from late February, the only change being an omission of the “findings” section. The result is the same abominable policy proposal that denigrates the sanctity of life.

Please email, call, or tweet your senators through our Action Center HERE and urge them to oppose this radical ploy for abortion on demand. Women deserve better.

Concerned Women for America Legislative Action Committee (CWALAC) vehemently opposes this inhumane legislation. We are not alone. An overwhelming majority of Americans support limits on abortion after the first trimester at least.

The deceptive WHPA does nothing less than advance a culture of death by abortion in America. Sadly, as the Left processes the potential overturning of Roe, sending abortion policy decisions back to the people through their elected representatives, this tone-deaf bill has become their final, desperate rallying cry.

Contact your senators TODAY and demand policy that truly protects women’s health and well-being and defends our most vulnerable, the precious unborn. 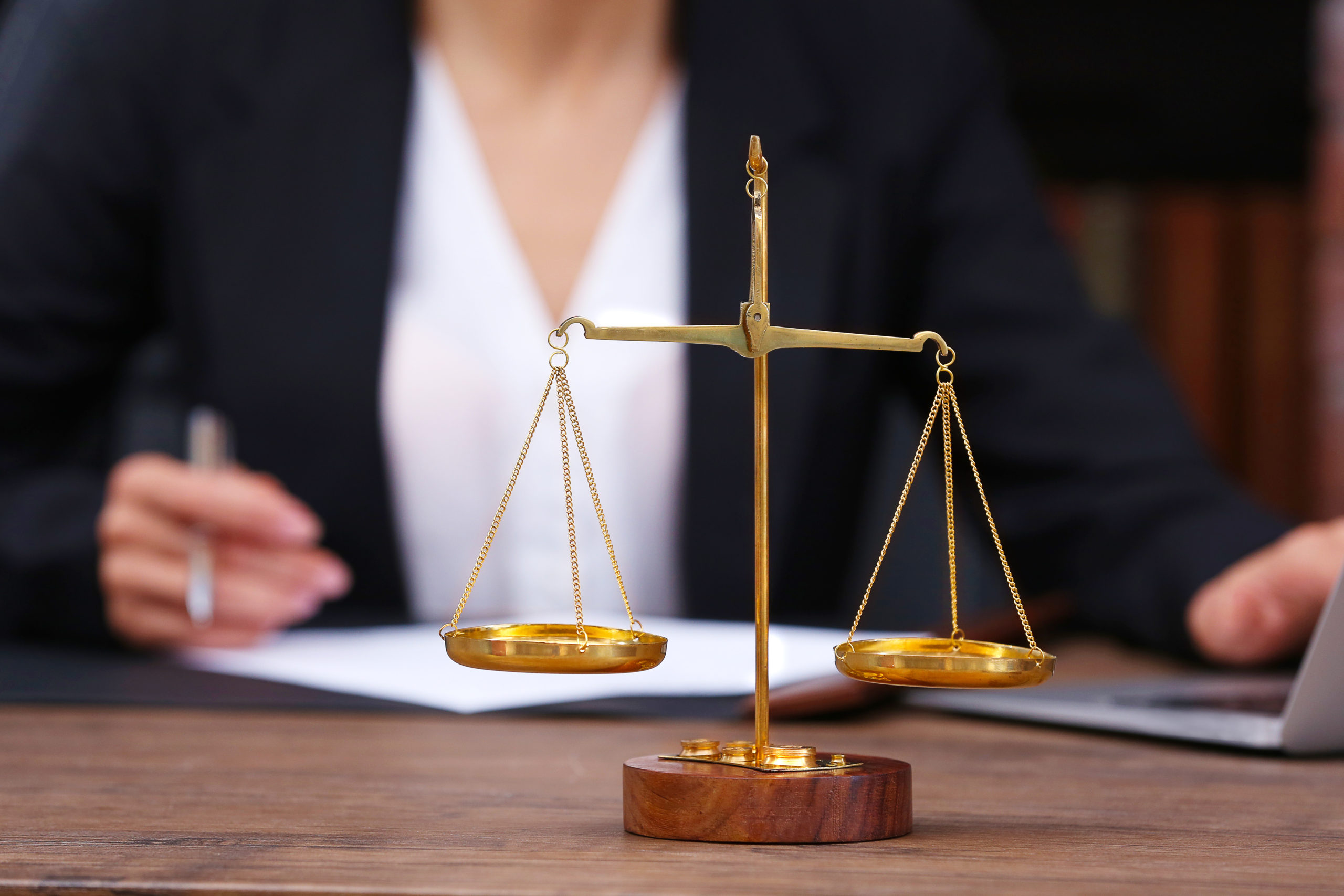 Working as a judicial law clerk for the Supreme Court of Virginia remains one of the greatest experiences of my personal and professional life. I had the privilege to work under the tutelage of Justice D. Arthur Kelsey and learned immensely from his wealth of experience. I especially enjoyed the fellowship and the opportunity to learn with my co-clerks, who were women deeply committed to their faith and to their clerkship duties.

I thought of them as I processed the news of the unethical leak of the Dobbs decision at the United States Supreme Court this week. I remember the great weight I felt as a clerk for the responsibility that I and all judicial employees had to protect confidentiality within the court. Throughout my clerkship and for a period after it, the court set the high expectation to refrain from behaving in any manner that undermined public perception of the court’s impartiality. That included disclosure of any nonpublic information or internal deliberations. This is crucial to the proper administration of justice.

It saddens me that the recent events brought U.S. Supreme Court Chief Justice John Roberts to a point of referring to a “betrayal” within the Court. He is right, of course. It is inexcusable. The leaker accomplished absolutely nothing. He or she hurts their cause and the institution of the Court.

Maybe this person thought that the benefit of fleeting press coverage outweighed the cost of long-term broken trust. Worse yet, perhaps they sought to intimidate the very justices and institution they serve. As result, the American people are being thrust into unfair speculation and innuendo that have the potential to undermine justice for years to come.

That is not to take anything away from this important decision that looks like it will go the right way, that is, according to proper constitutional standards. Abortion is a tragedy every time. The judicial stranglehold on pro-life legislation has enabled the destruction of more than 62 million unborn lives since the Court decision in Roe v. Wade that erroneously created a constitutional right to abortion.

That is why it is time for Roe to go. Its reversal will once again give proper meaning to the words engraved above the Court’s front entrance: “Equal Justice Under Law.”

One of the unofficial slogans at Concerned Women for America (CWA) is the Book of Esther’s use of “for such a time as this.” It was a call for Queen Esther to consider whether she had been placed in that specific place and time to bring about the change that could save her people. She received the prompt in circumstances where her obedience meant risking her life, much less her livelihood.

We believe the Lord has given us the same prompt today regarding deliverance for the unborn. Women like CWA founder Beverly LaHaye—who took on the challenge to answer God’s call and speak for the unborn—know that there is a price to pay. The hundreds of thousands of conservative women across this country who support us today understand the risk of speaking truth in today’s day and age. They understand that this week’s breach of trust is disheartening, but they are resolute. They have worked for such a time as this.

Nothing can interrupt the divine plan for justice for the unborn or the women that the Lord is willing to use to see that end.