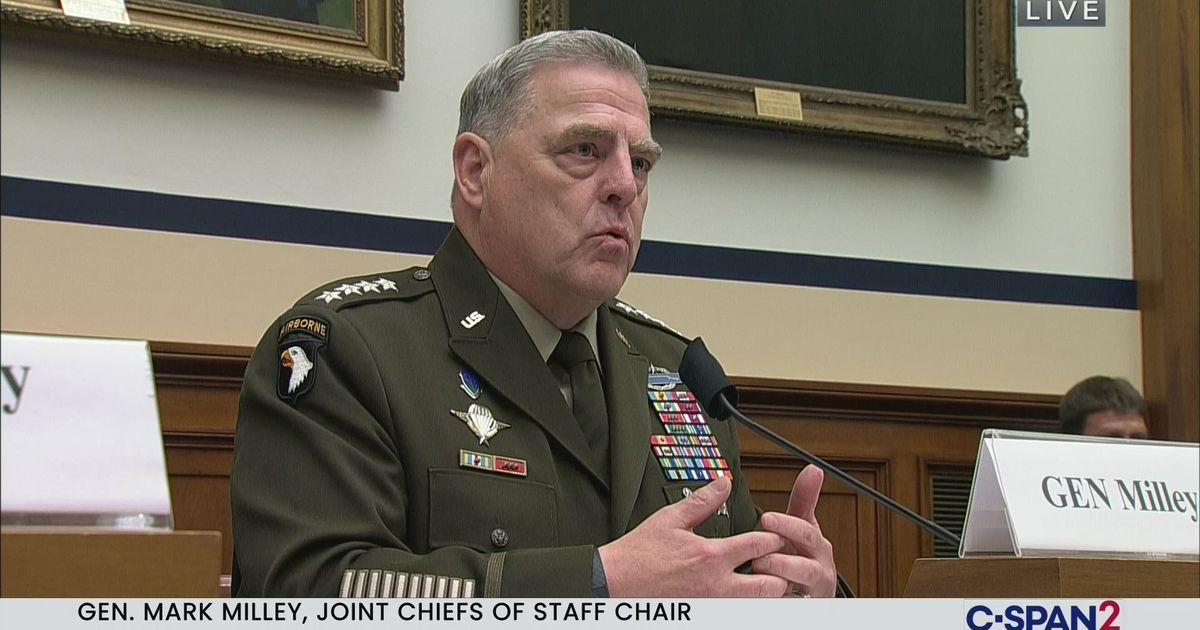 Praying for the Body of Christ in Afghanistan

I want to appeal to you, as the news cycle conveniently shifts from crisis to crisis, sparing bad actors of proper accountability, to remember our brothers and sisters trapped in Afghanistan under the terrible, evil rulership of the Taliban.

You might have heard that Glenn Beck, through his Nazarene Fund, was helping to get thousands of Christians out of the country very successfully. Until the U.S. Government got wind of it, that is. Here is what he told Tucker Carlson in a recent interview:

“The State Department has blocked us every step of the way. The State Department and the White House have been the biggest problem.  Everyone else, everyone else, has been working together, putting aside differences, and trying to get these people to safety.  The State Department and the White House have blocked us every single step of the way. In fact, an ambassador was called in Macedonia last night and told not to accept any of these people, as we were trying to get them off the tarmac here to keep the airport flowing and getting these Christians out.  We haven’t really been able to move anybody for about twelve hours. Our mission is now changing greatly. We have to send people into even greater danger to try to smuggle these Christians out, who are marked not just for death, but to be set on fire alive because they’re converted Christians.”

This is the reality for Christians in Afghanistan. And our government, as you heard, shows no sympathy to them as a group. We must pray. We cannot forget that we are one body in our Lord, Jesus Christ. When they suffer, we suffer… 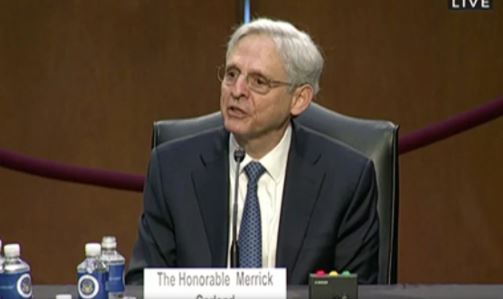 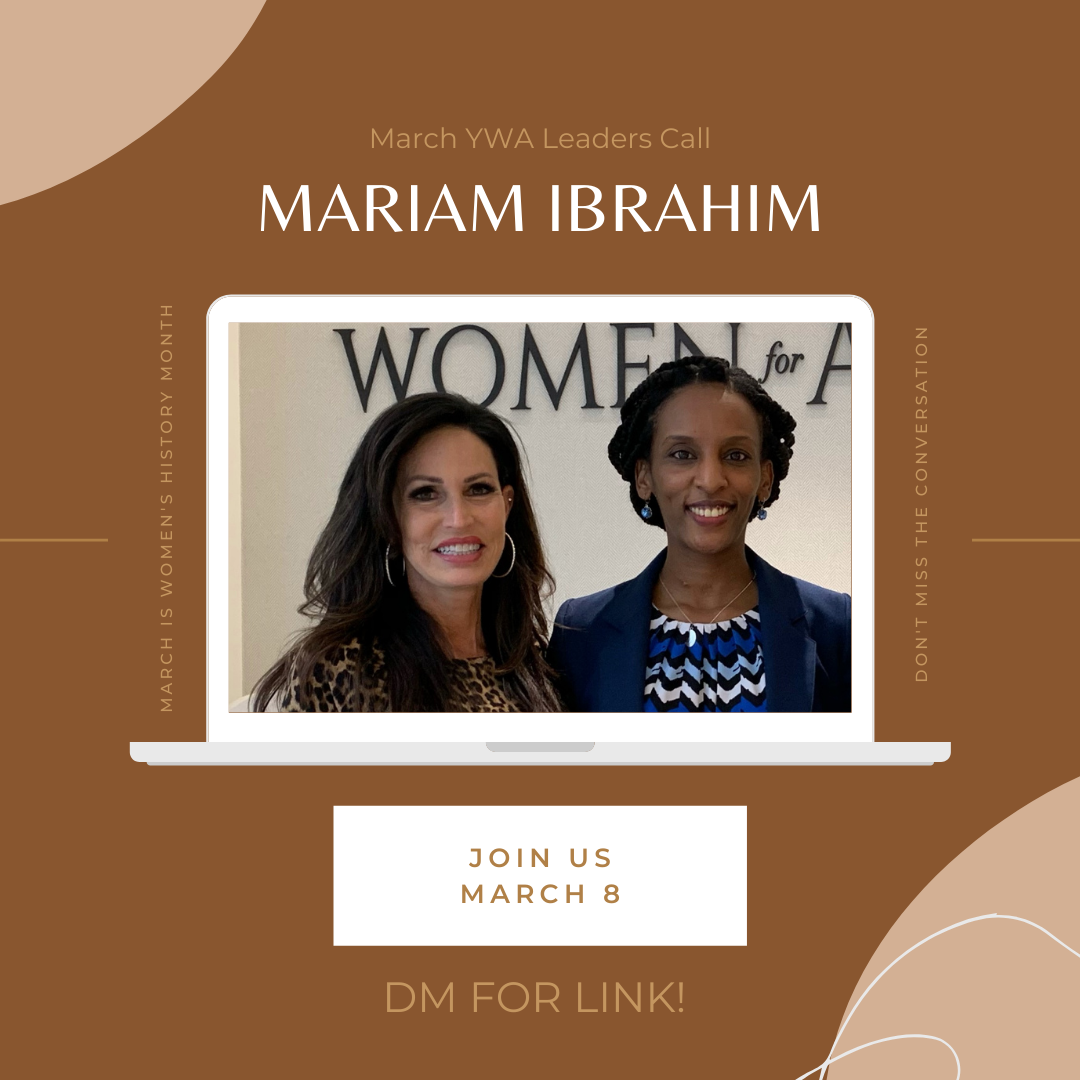 Falsely accused, sentenced to be hung, and shackled in a prison cell while she gave birth, Mariam Ibrahim is a modern-day hero of our Christian faith, an outstanding mother, and is joining Young Women for America on International Women’s Day to share her story.

Join Young Women for America via Zoom to learn more about Mariam’s story and the reality of life in nations that uphold Sharia law.

About Mariam Ibrahim
Born in Sudan, Mariam was raised by her Christian mother and accepted Christ. According to Sharia (Islamic) law, religion is dictated by an individual’s father, and Mariam’s father is Muslim. When Mariam was married to her Christian husband, critics first accused them of adultery and finally accused Mariam of apostasy of leaving her father’s faith. Her story gained national attention. Here at Concerned Women for America, we were honored to take up her cause. We prayed faithfully and rallied outside the White House.

By the grace of God, the power of prayer, and the efforts of many, Mariam lives in the United States today. She uses her platform to declare the importance of human dignity and freedom of religion. You do not want to miss Mariam’s story! 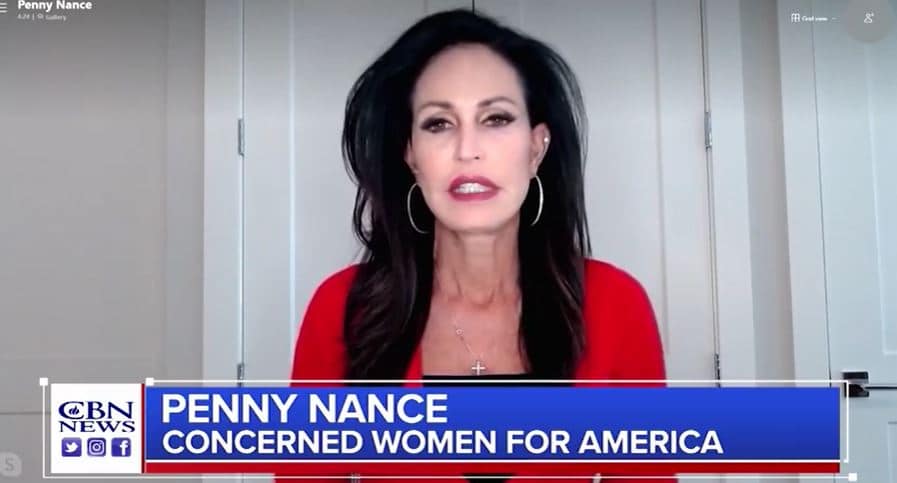 Penny Nance, CEO and President of Concerned Women for America discussed Kristen Clarke, President Joe Biden’s nominee to lead the DOJ’s Civil Rights Division. Clarke is set to face a contentious nomination in the U.S. Senate next week. Penny had this to say when asked about the nominee, “People of faith should be very concerned about possible persecution under the kind of people that Joe Biden is appointing.”