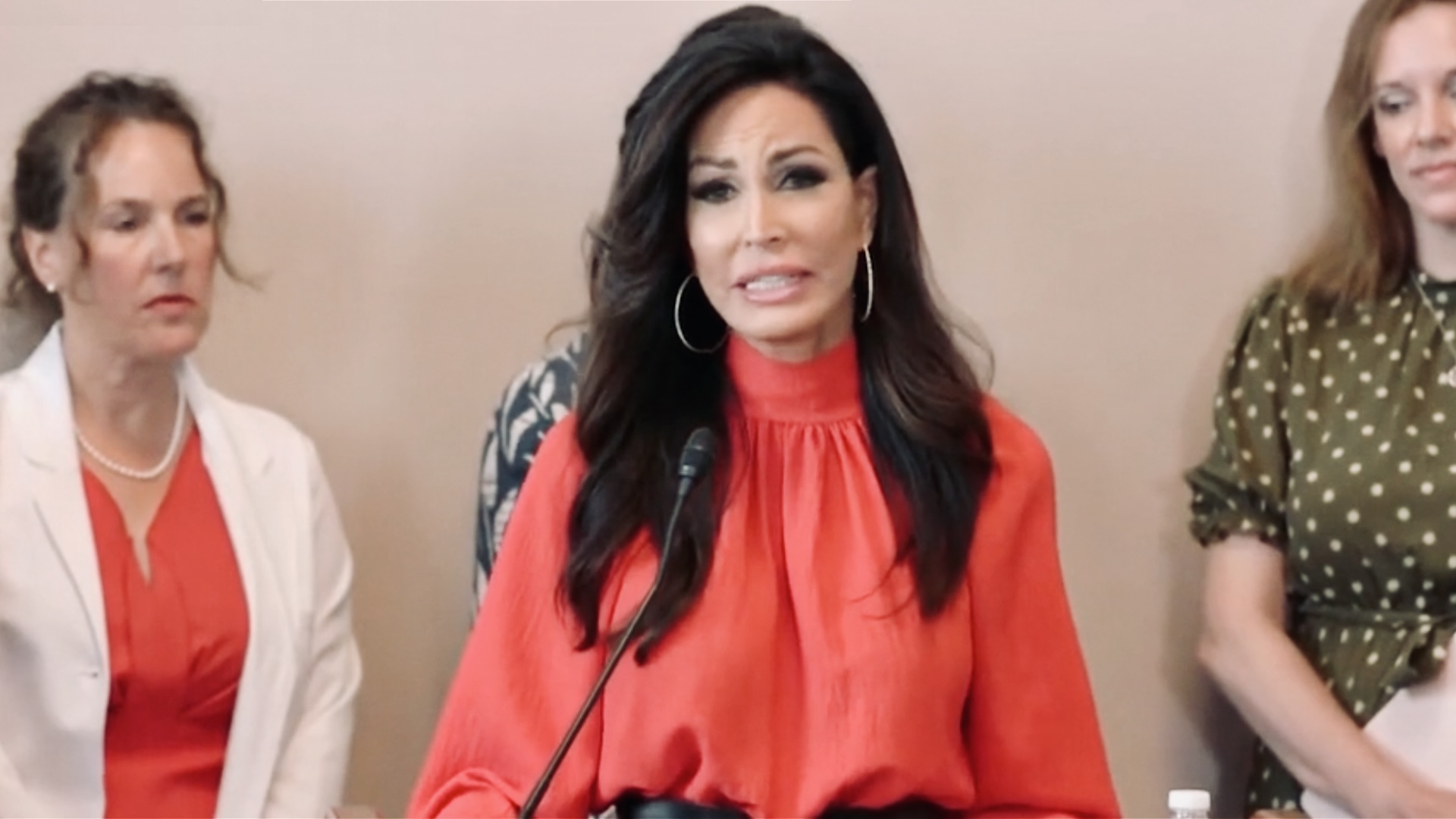 “Life is a winning issue,” said CWALAC CEO and President, Penny Nance in a press conference with Senator Graham and other policy leaders.  “In today’s post-Roe America, we are finally allowed to have the conversation about what we as a society now know—by following the science—about fetal development. We can finally put into place stronger protections to stop destroying human life.”

“We saw abortion extremists show their true colors with so-called Women’s Health Protection Act, better named the Abortion-on-Demand Act. They pushed for taxpayer funded abortion up until the point of birth. This position is out of step with the American people. Unsurprisingly, that bill failed twice on the Senate floor. In a post-Roe poll in June, nearly three-fourths of respondents support a protection for the unborn at 15 weeks.

“Consistently, since 1973, around 70% of the American people have supported restrictions on abortion. Through advances in science, families and medical professionals are now able to understand that at fifteen weeks:

“So, let’s make it clear to the Republican consultants and pollsters—the country knows what happens inside the womb. They know that life is precious.”

CWALAC encouraged other members of the United States Senate to lead with a winning issue for the American people.