Who Will Stand for American Families? 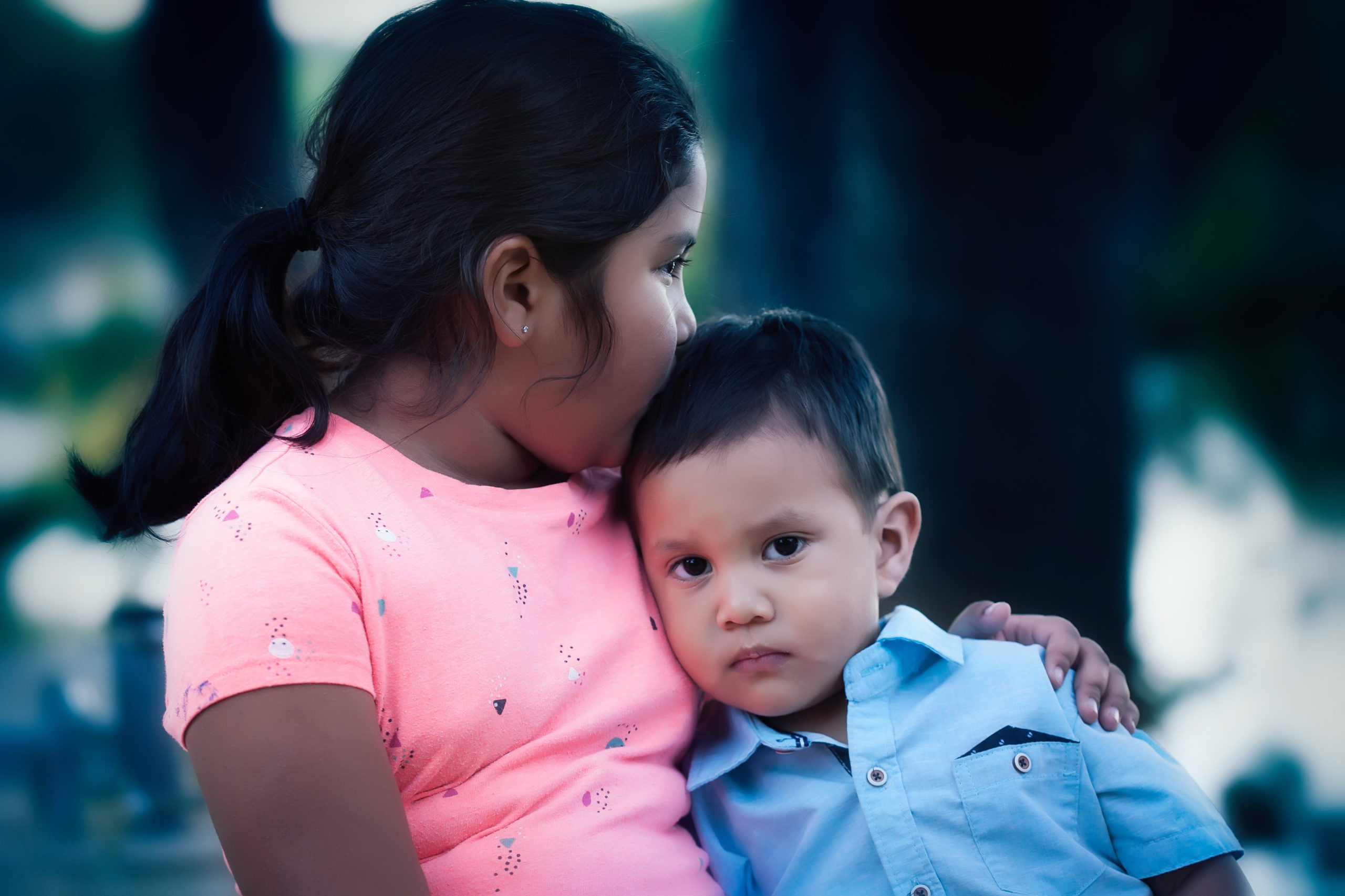 Weak leadership in Washington is unnecessarily wreaking havoc on American families. At the same time President Joe Biden held a tone-deaf, high-class celebration of the passage of the crookedly titled “Inflation Reduction Act,” a dismal inflation report came out saying the consumer price index, a measurement of the price of everyday items such as groceries, rent and gasoline, rose more than expected, once again, to 8.3%. According to a recent analysis, Americans have to pay an extra $717 monthly due to “Bideinflation.”

And it is not just our pocketbooks that are hurting. The stress on parents and the entire household unit is almost unbearable. Our current situation is taking a toll on Americans’ mental health, especially for minorities. A recent LifeWorks Mental Health Index report revealed that “20 percent of Americans are unable to meet basic needs due to inflation.” It also found that those under such pressure “have a mental health score more than 16 points below the national average.”

But Washington is not focused on that; instead, the so-called Inflation Reduction Act will only further aggravate inflation by doling out billions for “green energy” special interest groups. Again, helping families is not the priority.

In the middle of all this, Senate Democrats took time to try to pass radical pro-abortion legislation to force the gruesome procedure on the nation up to the point of birth — something most Americans oppose. The latest Knights of Columbus/Marist Poll tracking the issue shows 71% of Americans support legal limits on abortion, with a whopping 81% believing laws can protect both the mother and her unborn child.

Americans want laws that support hard-working families—fathers, mothers, and children. Many in Washington seem insistent on destroying the American household.

It is not just Democrats going along with this cruel, unfocused legislative agenda. Some House Republicans let themselves be used recently to pass what should be called the (Dis)Respect for Marriage Act (H.R. 8404) on a 267-157 vote. This anti-family legislation has become a top priority for Senate Majority Leader Chuck Schumer (D-New York), even though it is entirely unnecessary. The pernicious act seeks to further erode the American family unit by destroying its very definition.  This radical law would force the acceptance of any definition of “marriage” sought by any state. Plural marriages, open marriages, marriages involving minors or relatives, literally any definition adopted anywhere in one state. Considering the extent of the radical gender ideology permeating our culture today, there is no limiting principle here.

The impact on federal and state law would be seismic. All laws relating to husbands and wives, children and parents would suddenly be up for reinterpretation. The law will open the door for radical activist groups to sue religious individuals, organizations and businesses that the Left knows will seek to abide by the original meaning of marriage as established by God. Religious families and organizations, which are such a stabilizing force in our nation, and desperately needed in such times as these, are continually being held out for special contempt and primed for special interest attacks under legislation such as this one. Who will stand up for these families?

Sen. Schumer says he will force a vote “in coming weeks.” Word on Capitol Hill is that he may try to move on it as early as next week. All senators should stand against it and instead demand the sort of family-supporting legislation that can alleviate the current burdens on American families.

Of course, the upcoming election is the backdrop to all this shameful political gamesmanship. The goal is to manipulate the American people into voting against their own interests by scaring them with lies about Christian, conservative principles. I remember this summer standing outside the Supreme Court in defense of the Texas heartbeat law and fielding the arguments that “Women will die” if the law goes into effect. All lies meant to manipulate the unsuspecting public. Yet, a year later, estimates are that more than fifty thousand babies have been saved from abortion, and no woman has died as a result.

Expect the same political manipulations related to the “Respect for Marriage Act” in the coming weeks. And demand that your senator vote not by the lies and intimidations of the Left but in support of the American families that desperately need it.