That’s Not What the Court Said 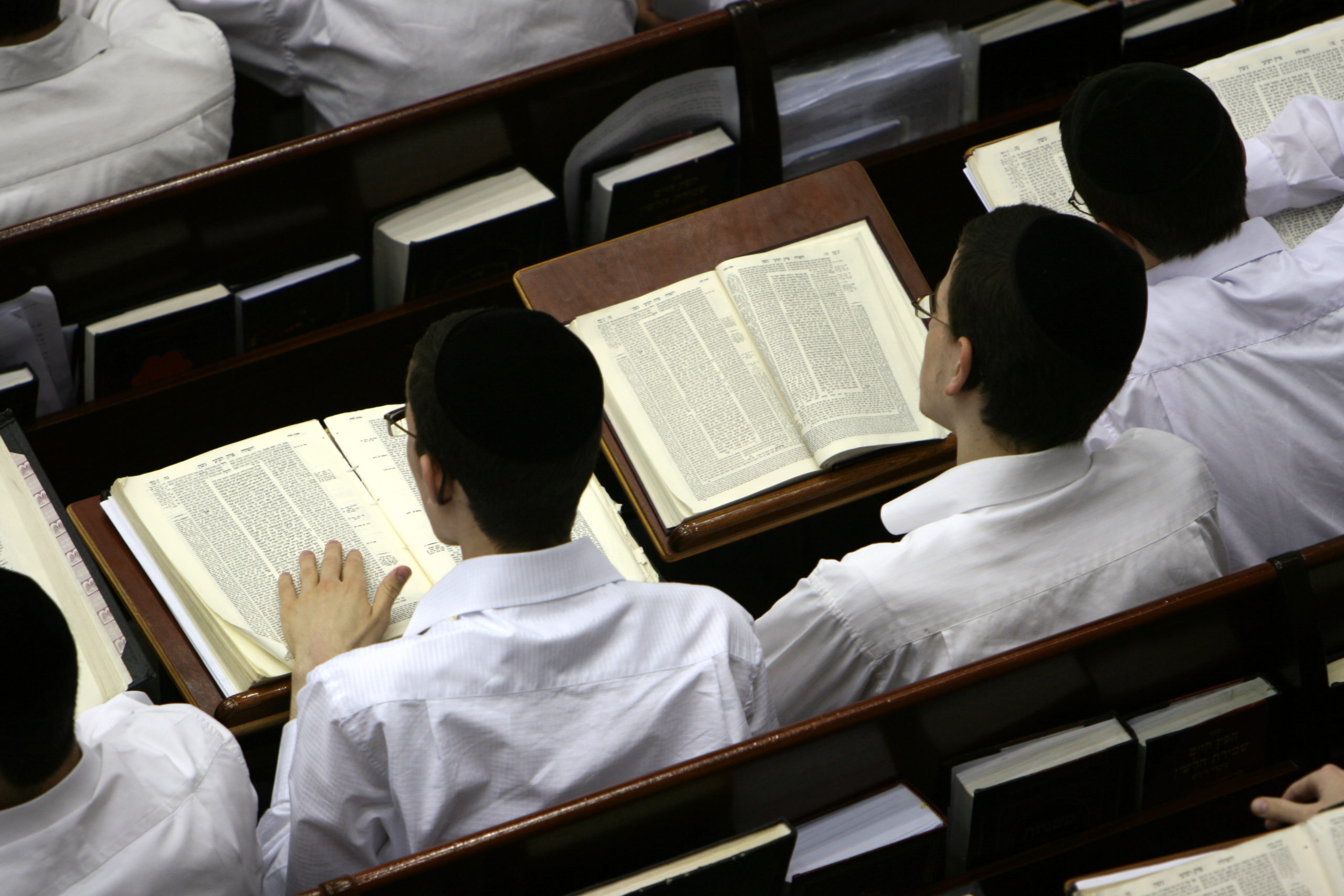 The legacy media lies. I hope you know that. They distort the truth and paint everything in the light most favorable to their preferred political desires. In other words, they tell news stories in ways that can help the radical left and the Democratic Party while hurting conservatives and the Republican Party. Do not let yourself be manipulated.

This week the Supreme Court released an order in a case called Yeshiva University v. YU Pride Alliance. The headlines as the U.S. Supreme Court took procedural action on the case are all sounding the familiar pro-LGBTQ+ tune synonymous with the leftist legacy media. “Supreme Court Says Yeshiva University Must Allow L.G.B.T. Group as Case Proceeds,” wrote The New York Times. Similar slants were all over the usual leftist newspapers, and commentators on social media took the bait.

Only one problem. The Supreme Court has not made any decision on the merits of the case. As I mentioned, they took procedural action. The school has not exhausted all state remedies before asking the U.S. Supreme Court to intervene. There is nothing uncommon about this, and in fact, the Court must be able to manage the enormous number of cases that it is asked to hear. They want lower courts to do the right thing and dispense of cases correctly below. They are hoping the same is done in this case….