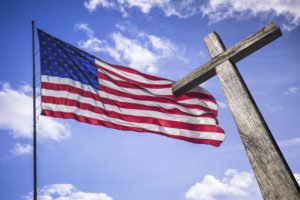 “Today’s decision is an affirmation of the principles and freedoms our veterans have fought and died to protect. CWA members around the nation are celebrating the Court’s acknowledgment of a most common-sense reality, that this cross honoring our veterans is in no way religiously coercive.

“We are encouraged to see some justices reject the notion that a person’s distaste for a faith symbol merits the tying of government, and the American people through their tax dollars, via years of litigation.  We are grateful the Court is sending a clear message that it will no longer tolerate the sort of hostility towards religion the American Humanist Association and its sympathizers try to promote.”