Your Voice Made the Difference in California – Here’s How 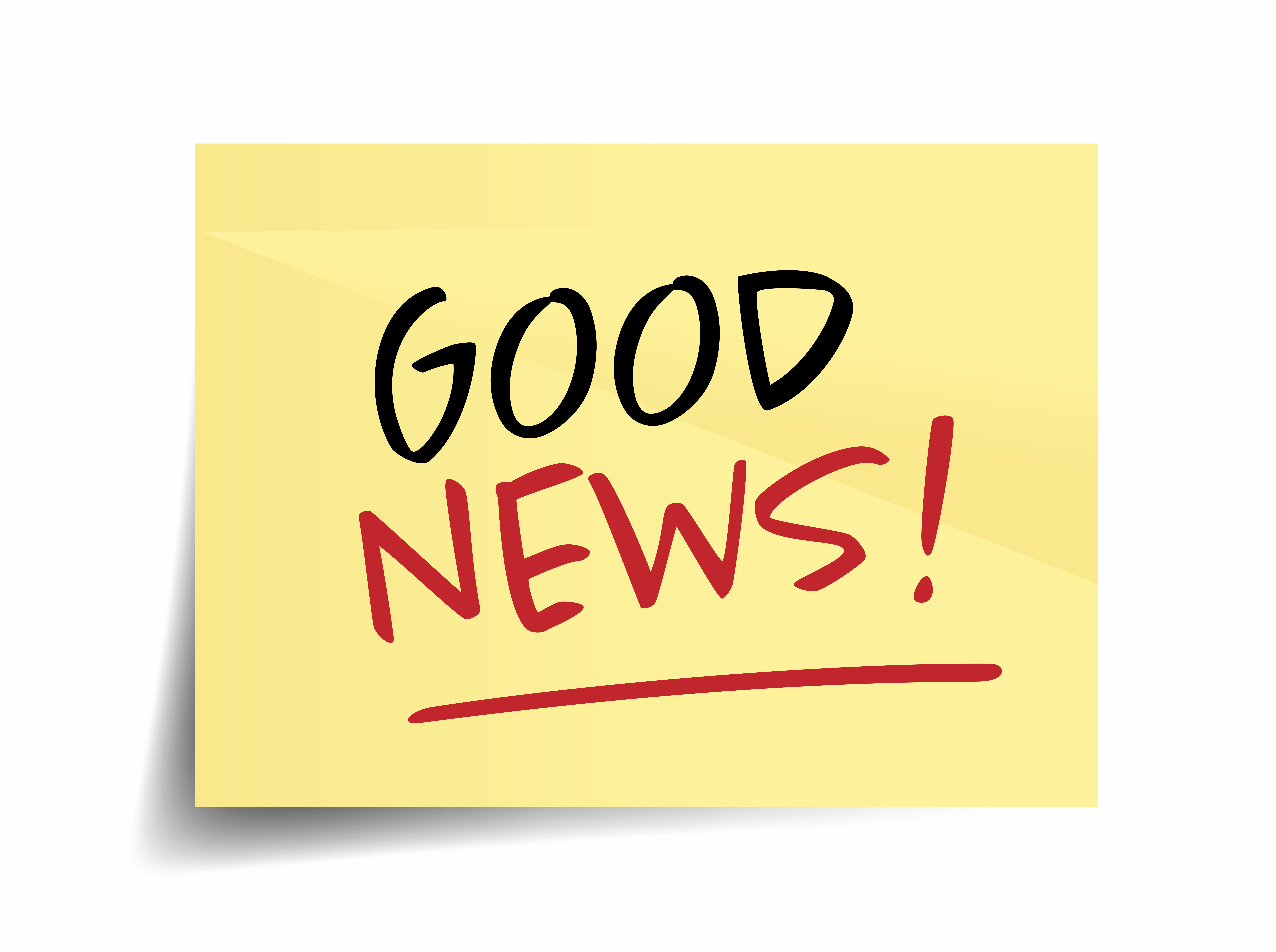 “For the LORD your God is the one who goes with you to fight for you against your enemies to give you victory.”
Deuteronomy 20:4

Last week, we asked you to activate and raise the alarm on Assembly Bill (AB) 2218 – and boy did you! Your phone calls, your visits to Senate district offices, and your presence on social media stopped AB 2218 dead in its tracks!

AB 2218 would have used millions of taxpayer dollars to establish a Transgender Wellness and Equity Fund, which would have encouraged, promoted, and provided the means for sex-change operations, cross-sex hormones, and puberty-blocking drugs to minors.

Concerned Women for America (CWA) of California opposed AB 2218.  The Senate Health Committee heard our united voice of opposition and removed AB 2218 from the hearing agenda.

This is a miraculous victory that reveals the Lord’s favor and His power.  California is truly blessed by your commitment to prayer and action.

Thank you, and God bless California!