Nance Takes on all the Topics

By CWA Communications Team | News and Events, SPSV 2022 | No Comments 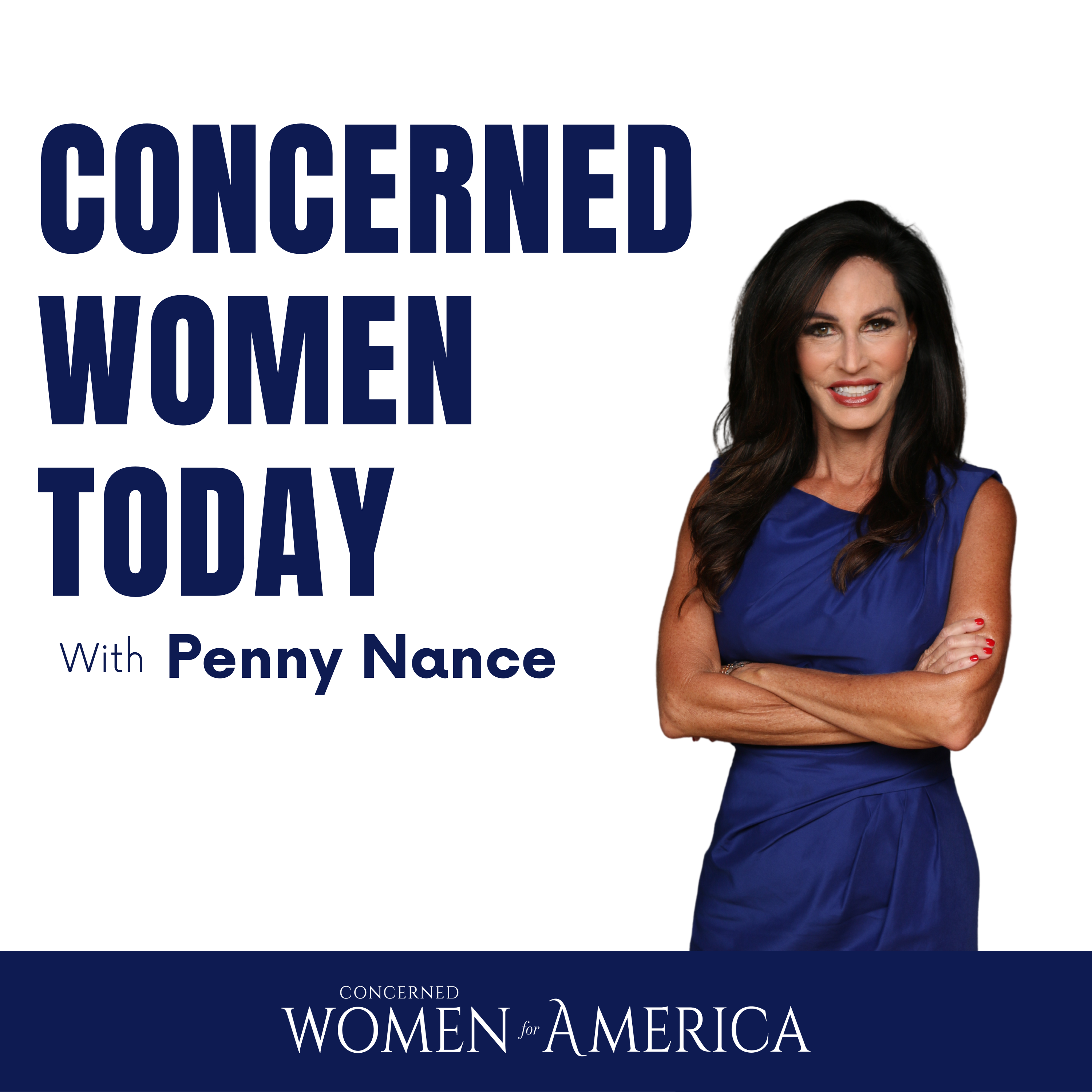 Out Now: Corporate America is Turning on the Pro-Life Community

By CWA Communications Team | News and Events, Podcast, Sanctity of Life | No Comments

Penny Nance, Concerned Women for America’s CEO and President, sits down with America First Legal’s John Zadrozny to discuss woke companies who have decided to fund abortion travel for their employees and how pro-life Americans should respond. 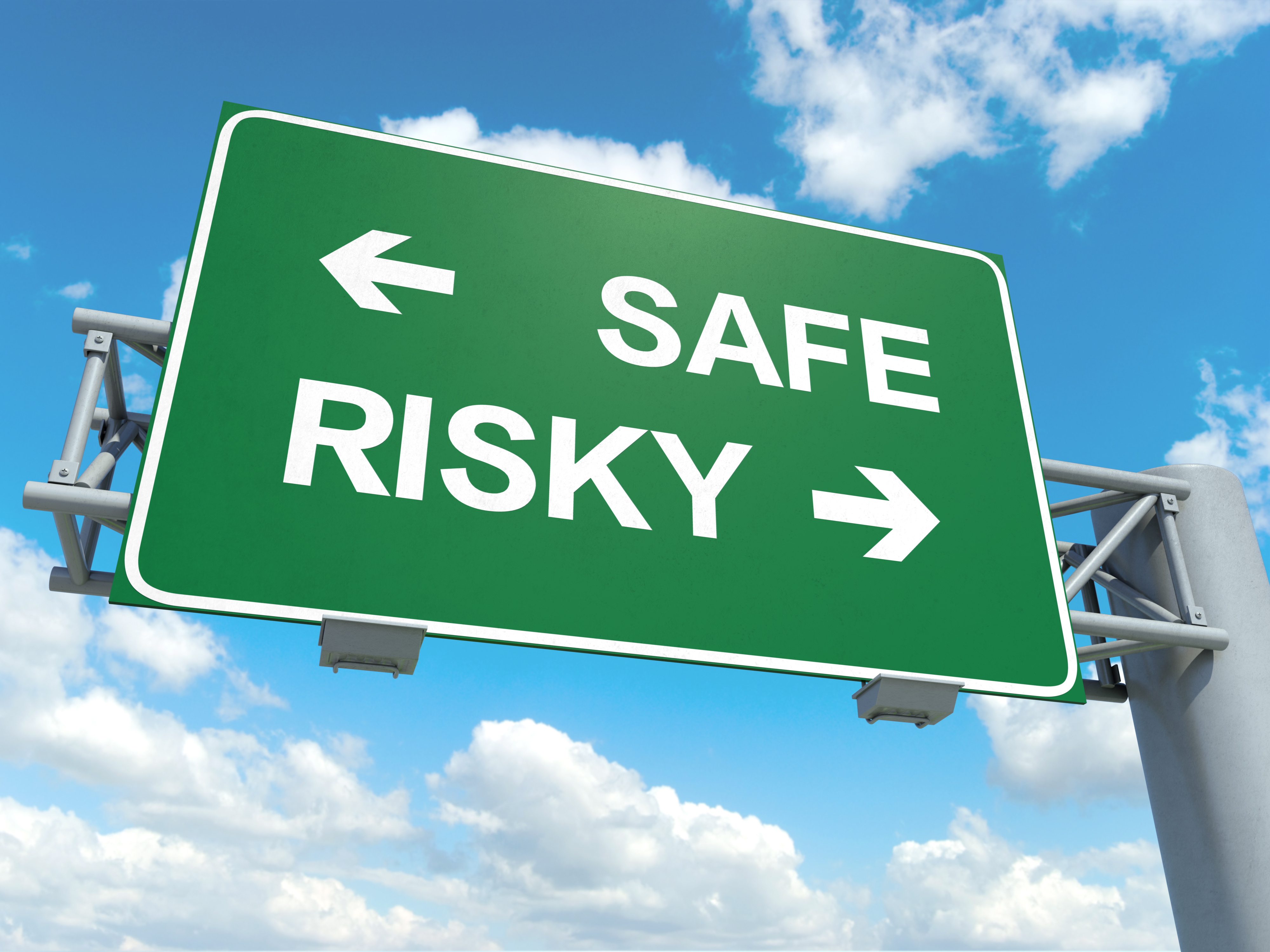 By Annabelle Rutledge | News and Events, YWA | No Comments