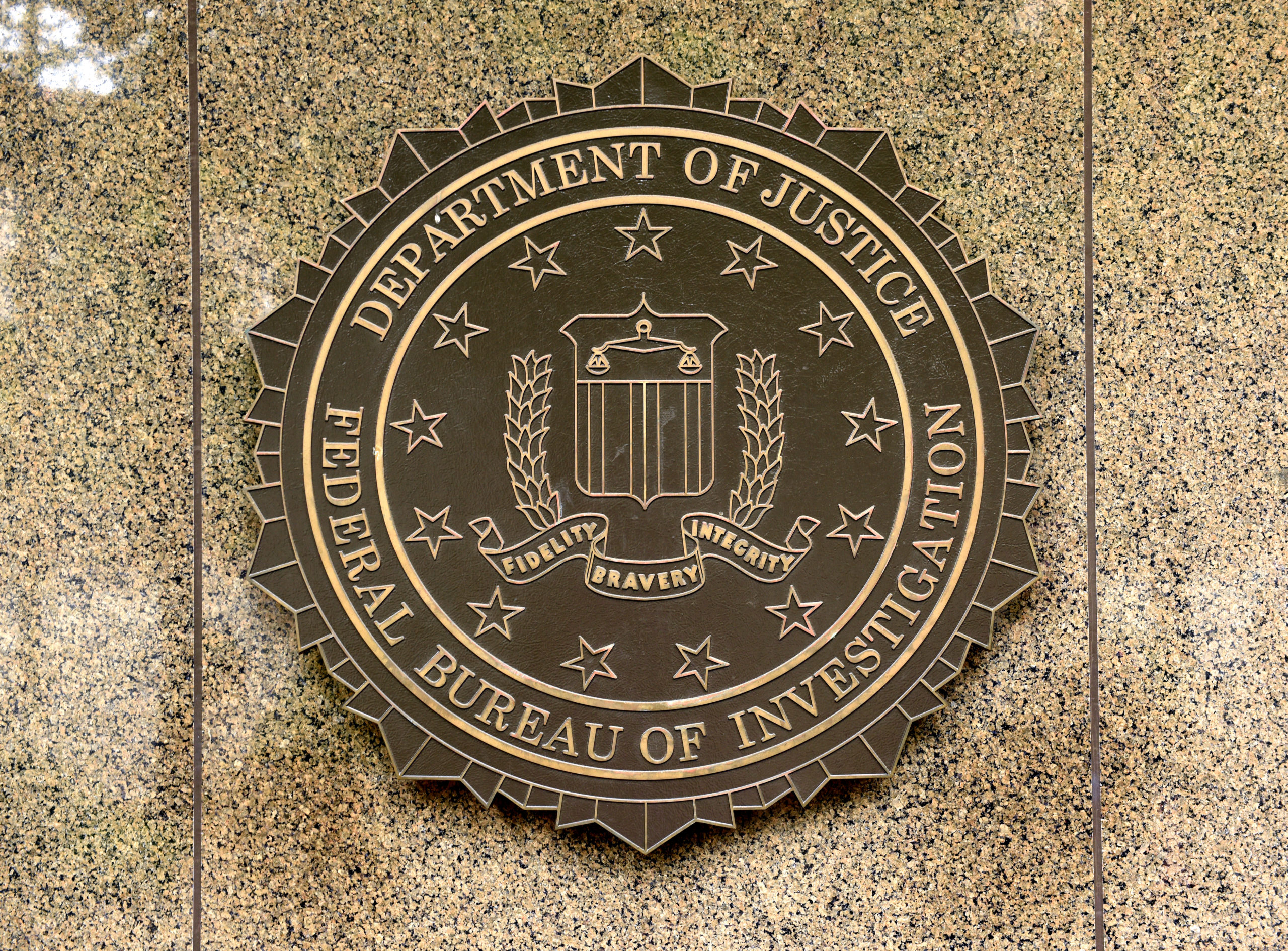 Fox News Op-ed: Nance: What I learned from FBI’s ‘assessment’ of me, my organization

Last week, Concerned Women for America (CWA) reported in this press release on the FBI’s unjustified targeting of CWA.

Penny Nance, CWA’s CEO and President spoke out on the FBI targeting in a Fox News op-ed and had this to say, “We should all be worried about the ability and hubris of a politicized FBI to invade and target American citizens and organizations out of favor with those in power … We call on Congress to clamp down on the trampling of our civil liberties using perhaps well-intentioned but overly indulgent rules. The American people deserve better. We demand better.”

Children on the Brink

In the paragraphs that follow, I attempt the impossible. Few achieve the magical task of putting into words the unspeakable fidgeting of the heart. It is a dangerous business to engage oneself, especially on matters where the cultural meets the spiritual. But it is a necessary work, for it is the work of universal truth—the work of freedom.

Millions feel the truth. But that is not enough. We must know the truth. It is that which sets us free.

The truth we must face today is that our children are being systematically targeted by secular humanists who are enemies of God and His Word. They do not want to “live and let live.” They want your children. They want you isolated. They want to dismantle in your children’s minds all notions of truth, especially those Scriptural truths you have taught to them.

Don’t know how that works? What does the rainbow symbolize for your children?

As they wake up in the morning, they’ll have their Kellogg’s cereal telling them to roleplay, choosing their preferred pronouns. Next, perhaps they want to watch some cartoons in the morning, as we all did growing up, and they have “Blue’s Clues Pride Parade Sing-Along with Drag Star Nina West Celebrating LGBTQ Families.”

There they learn about families that have “two daddies,” “babas [that] are nonbinary,” “trans members,” and even about “ace, bi, and pan grown-ups,” all “allies to the queer community.”

A friend commented she had to look up some of the terms. And guess what, many children will too. They will learn a lot more than what’s on one episode, thanks to that cute blue dog.

But your children don’t watch that; they watch Disney Plus. Or maybe they are older now and just like going to Target or Walmart where they’ll be presented with beautiful displays of LGBTQ+ affirming merchandise and messages, like the asexual or non-binary flag pride t-shirt or the “trans rights are human rights” one.

All these messages being pushed upon our children are guaranteed to have an effect. Our children will “google” these terms and find out more. They will consider them…