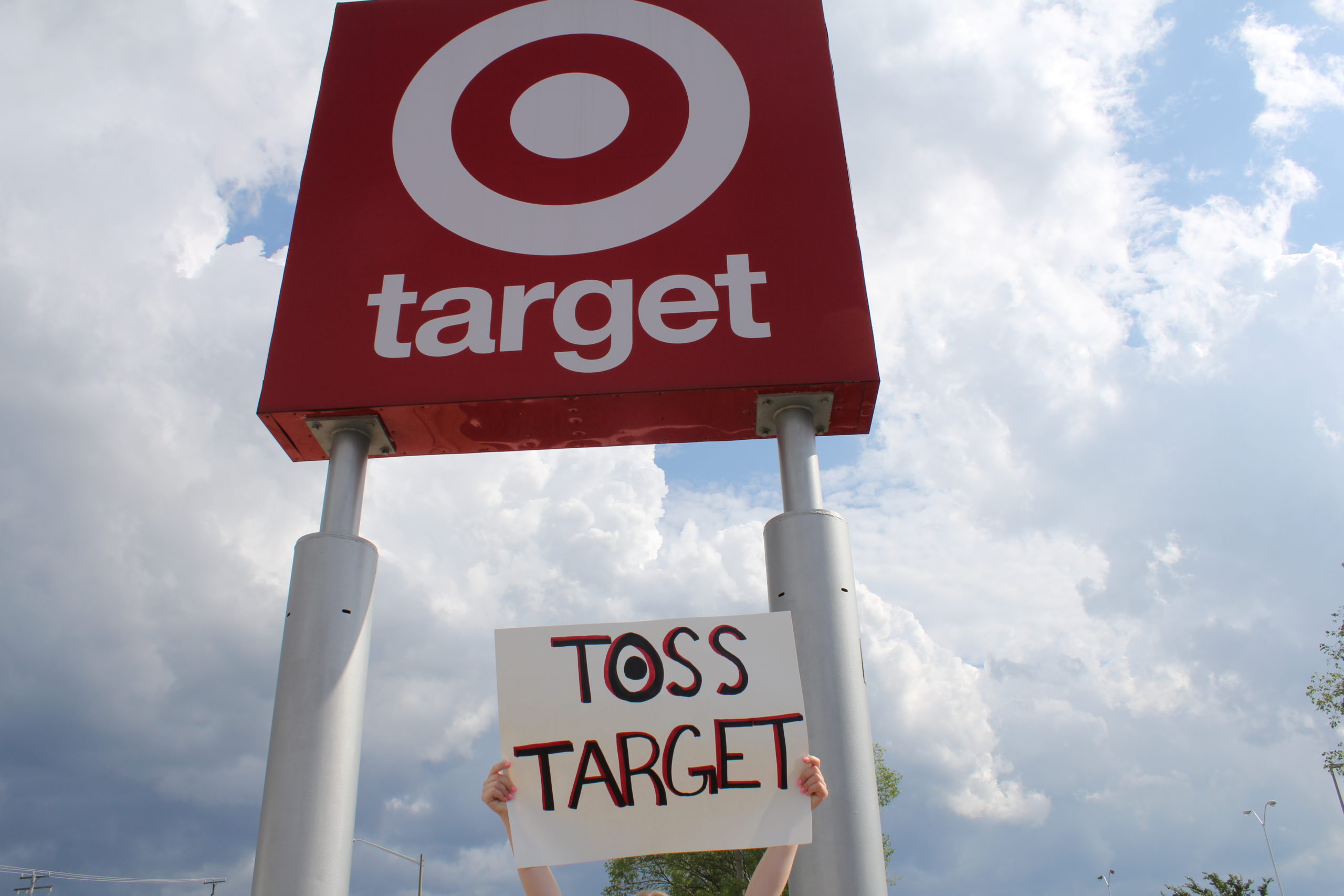 Washington, D.C. – Today, Concerned Women for America (CWA), the country’s largest public policy women’s organization, is launching a nationwide campaign to encourage Americans to stop shopping at Target stores, to “Toss Target” and find an alternative that better suits their values. In June, Target announced it would fund travel and expenses for their employees who want to go to another state to have an abortion.

Following the U.S. Supreme Court decision in Dobbs v. Jackson Women’s Health Organization that returned abortion policy to the democratic process and allow state legislatures to decide policies that best fit the people of their state, many have enacted laws curtailing abortions. According to Guttmacher research data, more than 70% of the American people support restrictions on abortion.

“Pro-life Americans have the power of the purse and need to stop funding companies that hate us and everything we stand for,” said Penny Nance, CEO and President of Concerned Women for America. “Companies who fund travel to another state for an abortion and don’t provide the extra support for their employees who choose life are practicing discrimination and their actions are a slap in the face to the more the millions of Americans who support life.”

CWA is rallying its state leaders and activists, its Young Women for America chapters and other pro-life organizations and activists to join the effort at the height of the school shopping season.   Posted on its website is a list of alternatives to many of the companies that have promised to fund abortion travel for their employees. It also includes sample letters and scripts for letting the executives and managers of the company know why Americans are choosing to shop elsewhere.

“Target has been on the wrong side of family issues for many years and it’s time we take our business elsewhere and let their executives and managers know why,” said Nance. “Their incredibly offensive decision to weigh in on the most important moral issues in the United States of our time, literally weighing in on the side of death, is not only wrongheaded and insidious but downright financially foolish.”