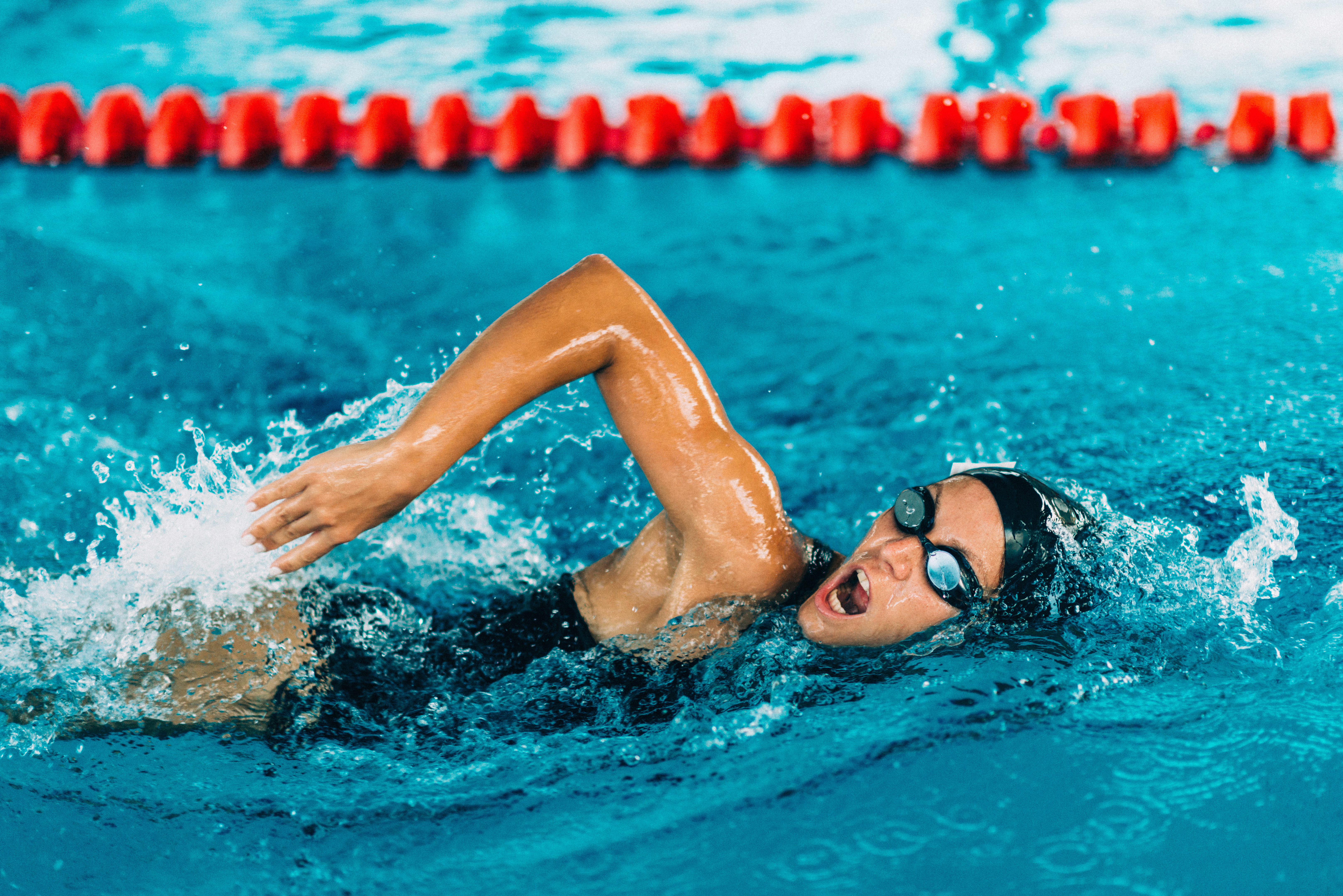 Editor’s Note: This week marks the 48th Anniversary of Title IX being enacted into law. This groundbreaking civil rights law prohibits sex discrimination in educational programs and activities that receive federal financial assistance. It paved the way for female students to have equal opportunities in school athletics vastly multiplying female opportunity and participation in sports. Join us in our efforts to #SaveGirlsSports.

CWA’s Government Relations Intern shares her personal story as she discusses the importance of requiring a fair playing field for female athletes:

The first time I came face-to-face with the issue of fair play and equal opportunity for women in sports occurred while I was in my junior year of college. I competed on Liberty University’s Taekwondo Sports Team in 2018. The team competed against Ivy League universities around the U.S., such as the Eastern Collegiate Taekwondo Conference and the Atlantic Collegiate Alliance of Taekwondo. During practice one day, our coach pulled the female athletes aside and made us aware of the fact that certain competitions now allowed males who identified themselves as females to compete against females. He went on to explain that if one of us did not feel comfortable fighting against a male, then she was not obligated to do so. I remember thinking how it would be unfair to me and all of my fellow female teammates, who had trained long and hard for months, to end up being paired to spar with a male at one of these competitions. In fact, our coach mentioned how highly competitive teams might take advantage of this policy of permitting biological males to compete against females to achieve greater success and to win the overall team award. A female Taekwondo athlete should not be in a situation that forces her to either forfeit a match or compete in an unfair fight.

Unfairness in women’s sports impacts female college athletes in the U.S. today and is something that continues to spread throughout all educational levels. Colleges and high schools that have allowed males identifying as females to compete in women’s sports have proved to be detrimental to female athletes everywhere. At the college level, Franklin Pierce University, located in Rindge, New Hampshire, was awarded the 2019 NCAA title when a biological male on its women’s team won the 400-meter women’s hurdles. The University of Montana permitted a former male cross-country team winner to transfer to the female cross-country team and win gold in the 2020 Big Sky Conference Championship indoor mile. At the high school level, female athletic students have filed lawsuits, due to unjustifiable losses in women’s sports scholarships. Multiple examples and scientific research confirm that biological differences, levels of testosterone, and puberty gives the biological male the upper hand in athleticism.

As we recognize the anniversary of Title IX, enacted on June 23, 1972, it is imperative that our nation remember and defend the civil rights law’s intention: enable women equal opportunity and fair competition within sports. Now, with attempts to permit male athletes who identify as women  to compete in any and every women’s college sport, social progress seems to be reverting, women’s rights are being threatened, and females are being discriminated against on the basis of sex.

Concerned Women for America has taken a stand to protect women’s rights as athletes in its support of H.R 5702, Protection of Women and Girls in Sports Act of 2020, which protects Title IX. This legislation secures women’s and girls’ right to fairly compete in athletics. Under H.R. 5702, it is a federal violation for males, identifying as females, to compete in government funded, sponsored, and facilitated all-female sports. Rep. Greg Steube (R-Florida) sponsored this bill, which to date has only 15 co-sponsors. CWA in partnership with other prominent women’s organizations has sent a coalition letter to the House of Representatives urging support for this legislation.

Please join CWA in this effort. Click here to email or tweet a message asking your U.S. Representative to cosponsor H.R. 5702 to protect and uphold Title IX and women’s sports.