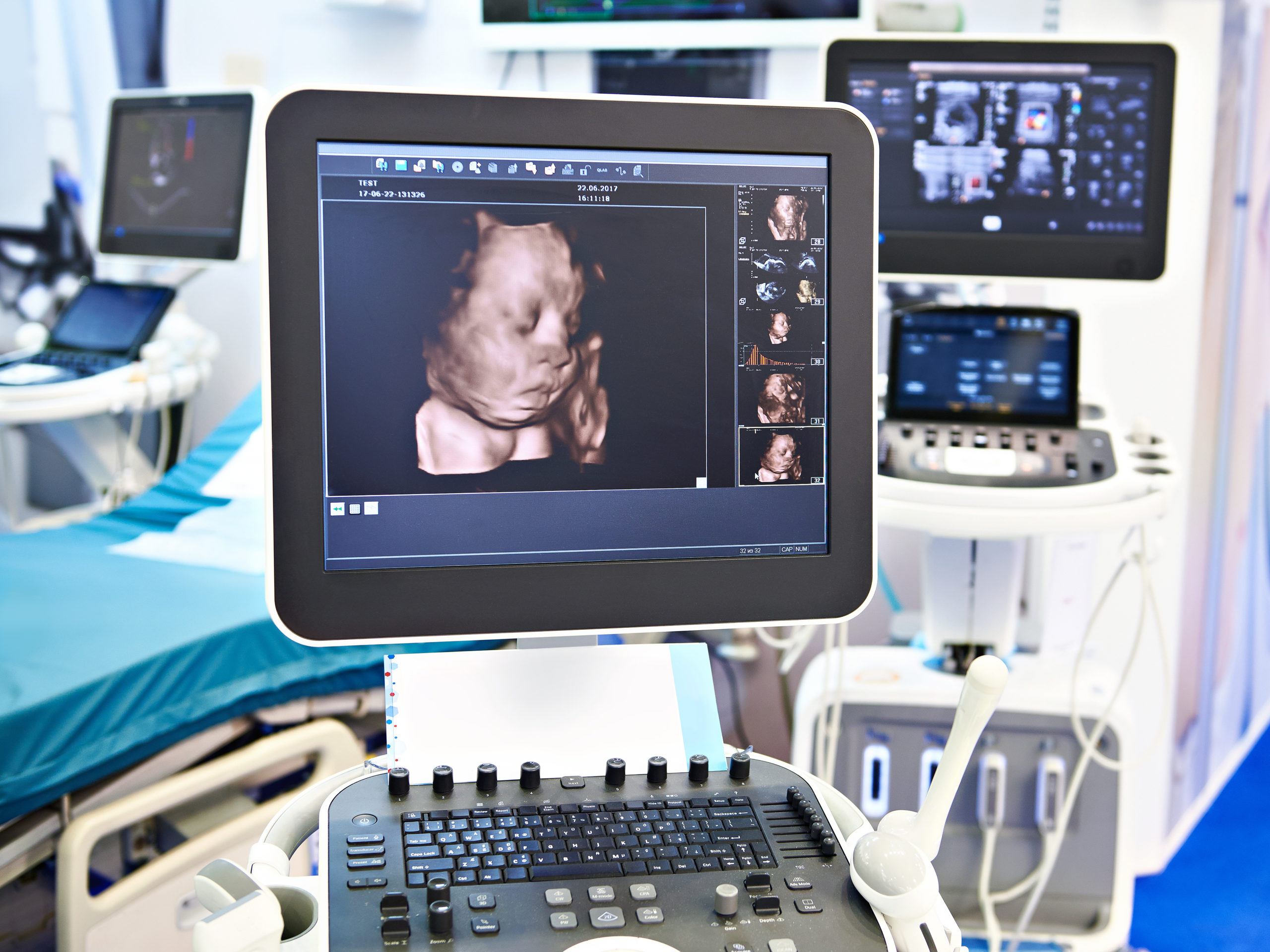 Do not believe your lying eyes.

This (pictured above) is not a baby. No sir.

If it were a person, then the Supreme Court itself admitted in Roe they would not have made the decision they made to allow her to be crushed and sucked out of her mother’s womb.

It is actually a good thing they didn’t have such confusing pictures back then. In 1973, when Roe was decided, they thought a baby at 15 weeks, as is at issue in the Mississippi law being challenged in Dobbs v. Jackson Women’s Health Organization, looked like this:

Much easier to declare that this is some sort of tissue, part of a woman’s body, instead of a baby deserving of love and care. That is why the pro-abortion side in Dobbs wants the justices to keep women back in 1973. Nothing has changed, they argued on the day of oral arguments… 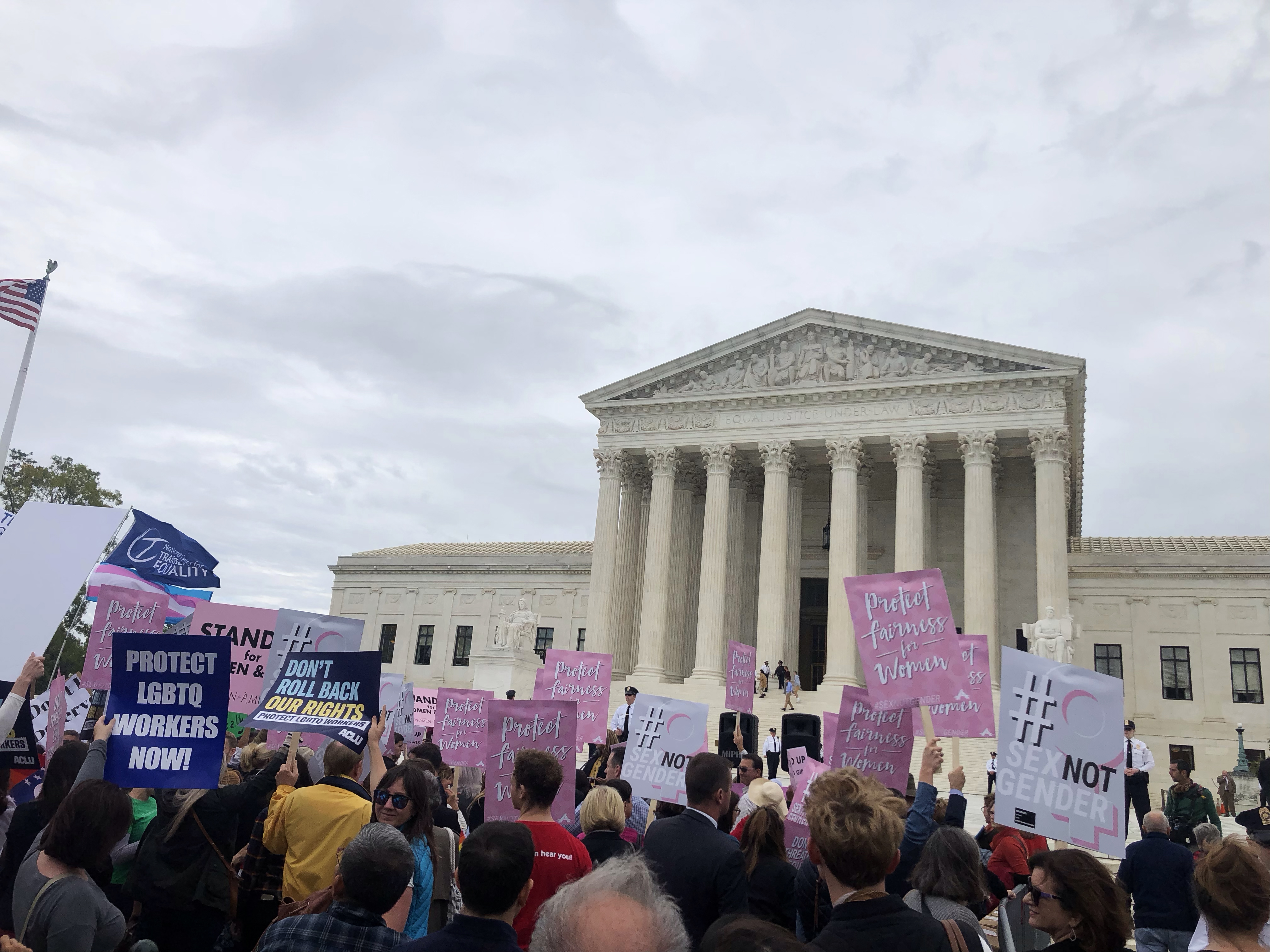 One of the most disappointing things about the recent Supreme Court decision on the definition of “sex” in Title VII of the Civil Rights Act of 1964 was the majority’s poor reasoning. The majority included Chief Justice John Roberts and Justice Neil Gorsuch, along with the four liberal justices (Justices Ruth Bader Ginsburg, Stephen Breyer, Sonia Sotomayor, and Elena Kagan).

Justice Neil Gorsuch, writing for the majority, does not dispute that the word “sex” in federal law means male and female. He indeed says, “The parties concede that the term ‘sex’ in 1964 referred to the biological distinctions between male and female.” Still, the majority argues that because homosexuality and transgenderism relate to “sex,” employment discrimination based on transgenderism or homosexuality is prohibited under the law.

The Court ignored the fact that Congress has considered and rejected protections explicitly based on those categories.

Simply put, the majority did what it wanted to do, not what the law demanded. Justice Samuel Alito, joined by Justice Clarence Thomas, filed a forceful dissent making the point. “There is only one word for what the Court has done today: legislation,” he wrote. Indeed.

This is extremely disappointing, especially in the case of Justice Gorsuch, because he had been up until now, a strong proponent of originalism or textualism, a legal philosophy that emphasizes sticking to the text of a statute. Unfortunately, he has shown now that he will deviate from that philosophy depending on the topic.

Justice Alito calls him out on it:

The Court attempts to pass off its decision as the inevitable product of the textualist school of statutory interpretation championed by our late colleague Justice Scalia, but no one should be fooled. The Court’s opinion is like a pirate ship. It sails under a textualist flag, but what it actually represents is a theory of statutory interpretation that Justice Scalia excoriated––the theory that courts should “update” old statutes so that they better reflect the current values of society.

Justice Brett Kavanaugh also saw the fallacy, writing in his own dissenting opinion, “Our role is not to make or amend the law. As written, Title VII does not prohibit employment discrimination because of sexual orientation.” It was a simple interpretive exercise unless a judge brings personal emotions into the mix.

One of the signs of the weakness of the majority’s argument was its dismissive attitude towards the opponents’ arguments. Despite the glaring problems with its interpretation, the majority simply declared that it was obvious that sexual orientation and gender identity were included. It was easy to see.  Justice Kavanaugh, again, showed how unserious the argument was: “Because judges interpret the law as written, not as they might wish it were written, the first 10 U. S. Courts of Appeals to consider whether Title VII prohibits sexual orientation discrimination all said no. Some 30 federal judges considered the question. All 30 judges said no, based on the text of the statute. 30 out of 30.”

They were all merely stupid, according to the majority. Same for Congress. No one intended to include sexual orientation or gender identity in the law. They debated whether to include it or not and rejected it. But the majority says they were just too naïve to know they were actually including it in the language.

File this decision among the worse in our history, right along with Obergefell v. Hodges, Roe v. Wade, and Dred Scott v. Sandford. The consequences will be devastating for our country. It will most certainly be used as a weapon against Christian conservatives. But this does not mean we allow it to be used in this way.

We must fight to limit its impact. The Court, indeed, as it always does when it knows it is doing wrong, tells us its impact is limited. Justice Gorsuch swears it will not affect religious liberty and that it does not involve other statues (like Title IX, in the women’s sports context). We must fight to make sure that is the case.

Right now, Concerned Women for America is in the middle of a big fight in regards to Title IX. We have two complaints with the Department of Education and are working on legislative fixes that could help mitigate the damage.

This case is thrusting us into a much bigger fight that is just beginning. A battle for reality. A struggle for truth. And as you know, Truth is on our side. Do not be discouraged. In the end, we will win.

This is not a time for timidity. It is time to redouble our efforts. Strengthen our resolve and stand on the Word of God. Join us in prayer for this fight and be part of the remnant of God in our country. There is power in the unity of the body of Christ (John 17:20-23). 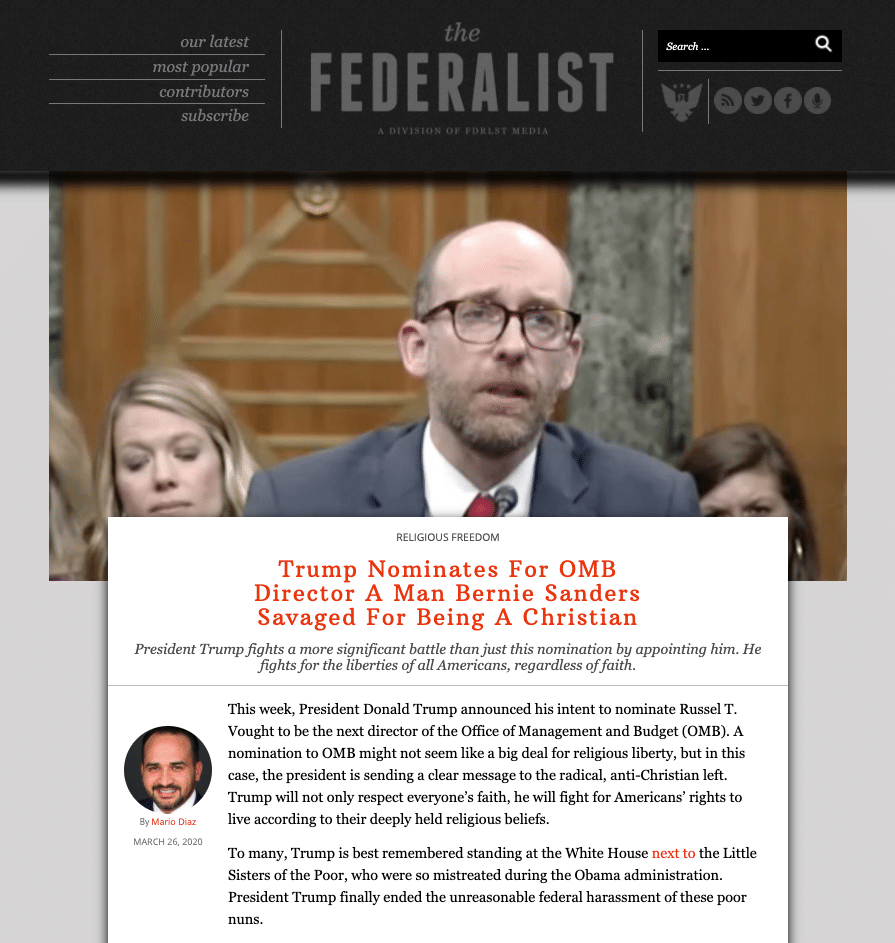