Press Release: CWA Reflects on the 19th Anniversary of September 11

Washington, D.C. – As today marks the 19th anniversary of September 11, a horrific day where so many innocent lives were lost, CEO and President of Concerned Women for America (CWA) Penny Young Nance had this to say:

“On this day, we remember the precious lives that were lost, the survivors, and their families. We come united as a nation demonstrating that our strength and compassion transcend the tragedy that forever changed us all. We also honor the brave men and women in uniform who fight daily to keep our great country safe. God Bless America.” 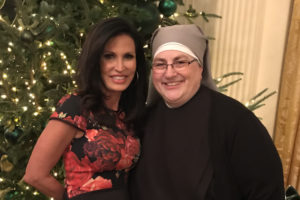