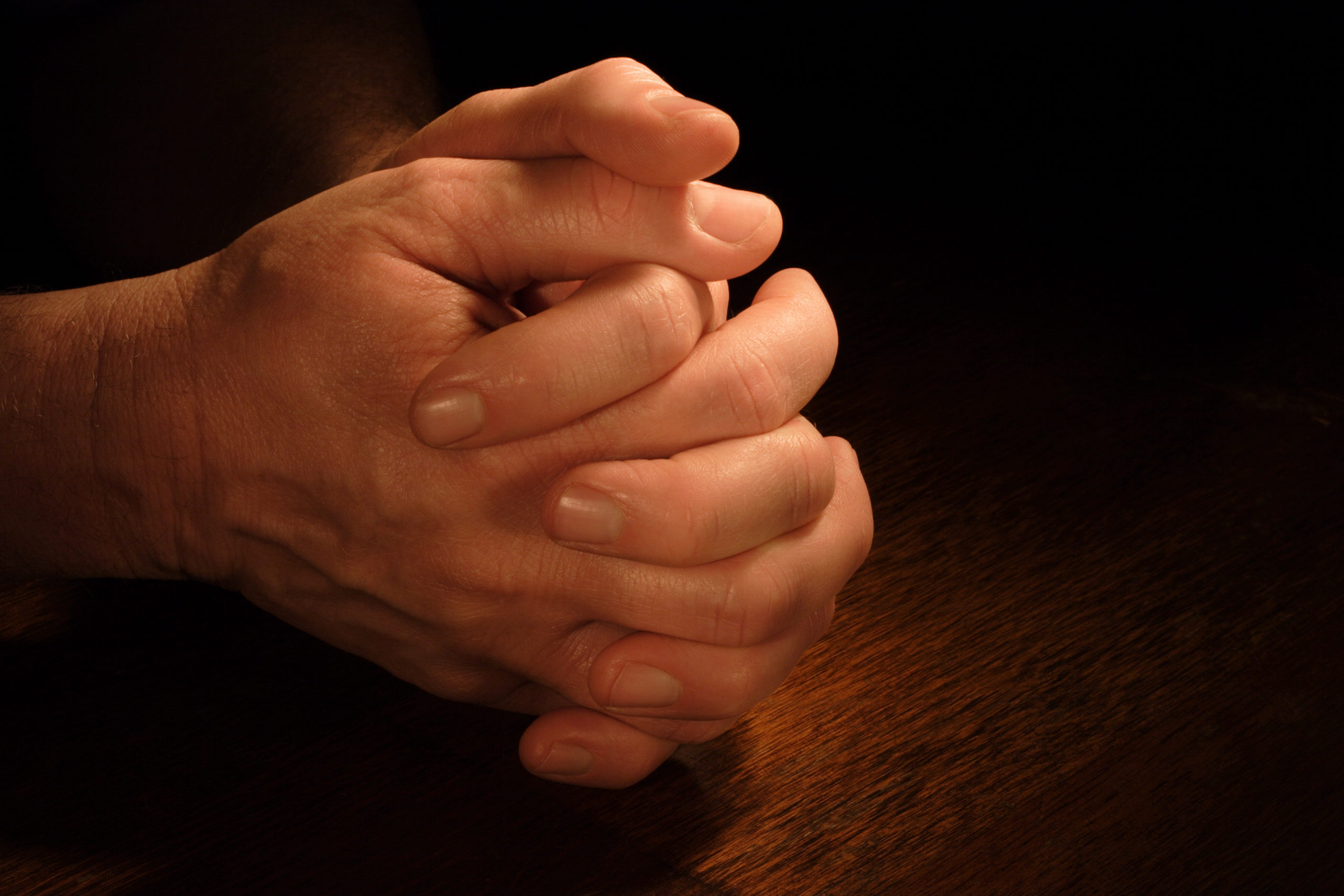 As we gather to eat with family, We’re thankful for the day-to-day gift,
But we recognize the best present, Is at Your heavenly table we’ll one day sit.

What’s more, we are grateful:

That You have adopted us, Given us an inheritance that is new,
And promised an eternity Spent with an amazing You.

That You are jealous for us, Not in human, errant pride,
But as a husband, zealous to reconcile With His unfaithful bride.

That to mend that relationship, You sacrificed Your Son, the King,
A perfect Being without sin, For a people wholly undeserving.

That after Christ’s death, We were not left alone, but
You Sent the Holy Spirit in His place To point us to ultimate Truth.

That You are unchanging, Unlike we who are swayed
By emotion and circumstance, You are constant and have stayed.

That You see all situations, All actions and motivations,
Only You can perfectly judge, With perfect understanding and patience.

That we are fully known All of our intricacies — the good …
As well as the vile we try and hide, And we are yet fully loved and understood.

That the Gospel not only Reconciles us to our Father,
It breaks through our differences, So we may have grace for one another.

That You alone define us, Sustain us through both hardship and pain,
And give us peace and joy, That we could otherwise not explain.

For these reasons and so many more, We are grateful in every way.
May You be especially honored and blessed, As we praise You this Thanksgiving Day. 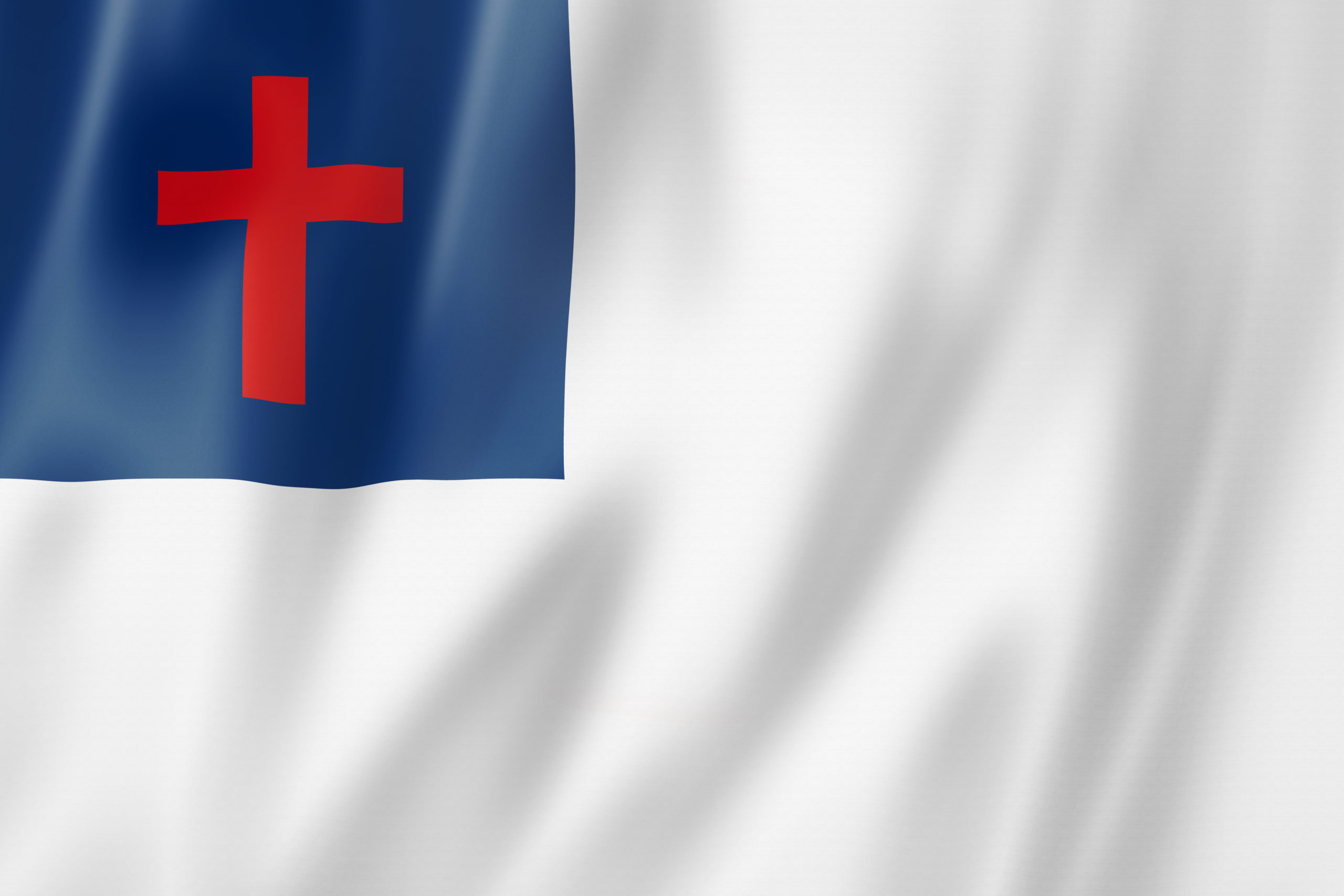 By Katie Everett | News and Events, Religious Liberty | No Comments

Sen. Hyde-Smith and Rep. Miller Submit Proclamation into the Record

Washington, D.C. –  Concerned Women for America Legislative Action Committee (CWALAC) launched a nationwide initiative to declare April as “Faith Month” and an opportunity to honor the religious heritage of millions of Americans. Joining in this effort are Sen. Cindy Hyde-Smith (R-Mississippi) and Rep. Mary Miller (R-Illinois), who entered a proclamation into the official congressional record (here and here) to declare April as “Faith Month.” Rep. Miller also gave a floor speech in support of CWALAC’s initiative.

More than 70% of Americans consider themselves religiously affiliated, according to Pew Research, and the overwhelming majority are of the Christian faith. Many months are set aside to honor the heritage and important contributions of other groups. With so many Americans identified as religious, setting aside a month to honor them is an important movement.

Along with calling on lawmakers at the federal and state level to recognize April as Faith Month, CWALAC is encouraging all Americans of faith across the country to fly or display the Christian flag during the month.

“We are proud of our faith, of our Judeo-Christian heritage, and are calling on Americans to show their support,” said Penny Nance, President and CEO of Concerned Women for America.  “April is the month when millions will be celebrating the holiest time of the year through Holy Week, Easter, and Passover, and it is an opportune time to show how important our faith is to our daily lives.

“We especially thank Sen. Hyde-Smith and Rep. Miller for being the first to stand with us!”

Numerous groups are recognized for a month to celebrate their heritage. For instance, June is designated Gay Pride Month, which results in the rainbow flag being flown in many places, including over U.S. embassies and on our government buildings.

The country’s founding documents and laws are based on moral principles that came from the Bible. All U.S. presidents, from George Washington to Joe Biden, have acknowledged America’s faith and our many blessings from God.

In Matthew 5:16, Jesus encouraged his followers to “[L]et your light shine before others, so that they may see your good works and give glory to your Father who is in heaven.”  By making our faith known to others, flying the flag of our faith, we are committed to following those words.

Concerned Women for America is the Nation’s largest public policy organization for women; we are dedicated to promoting Biblical values and Constitutional principles. More information is available at ConcernedWomen.org