Action Item: Stand Up For All Christian Conservative Women 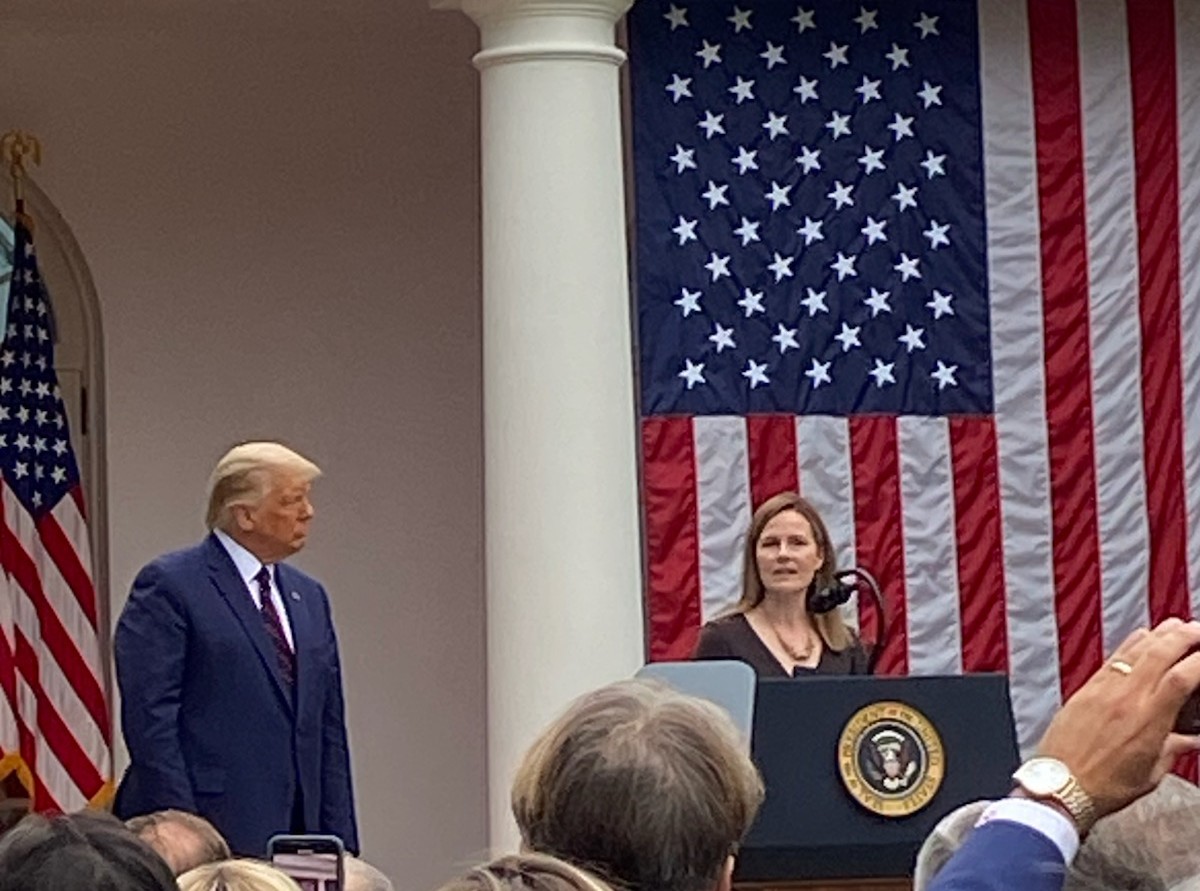 Judge Barrett is exceptional. Her academic and professional credentials are second to none. She graduated at the top of her law school class, clerked for Justice Antonin Scalia, went on to private practice, became a law professor, and then an appellate court judge.

That is why the attacks we have seen against her center, not on her credentials, but on her faith and her family.

She has been attacked for being too Christian. As Sen. Diane Feinstein (D-California) shamefully said to her, “The dogma lives loudly within you.”

And she has been attacked for adopting two beautiful children from Haiti, with some calling her a “White colonizer.”

These despicable, unjust attacks on her, are an attack on all people of faith!

Click here to visit our “Women for Amy” action center, where you can call, email, and even tweet to your senators.

Take action today and urge your families and friends to do the same.  Click here to support the work CWALAC is doing.