Speak Up to Protect Children from Harm 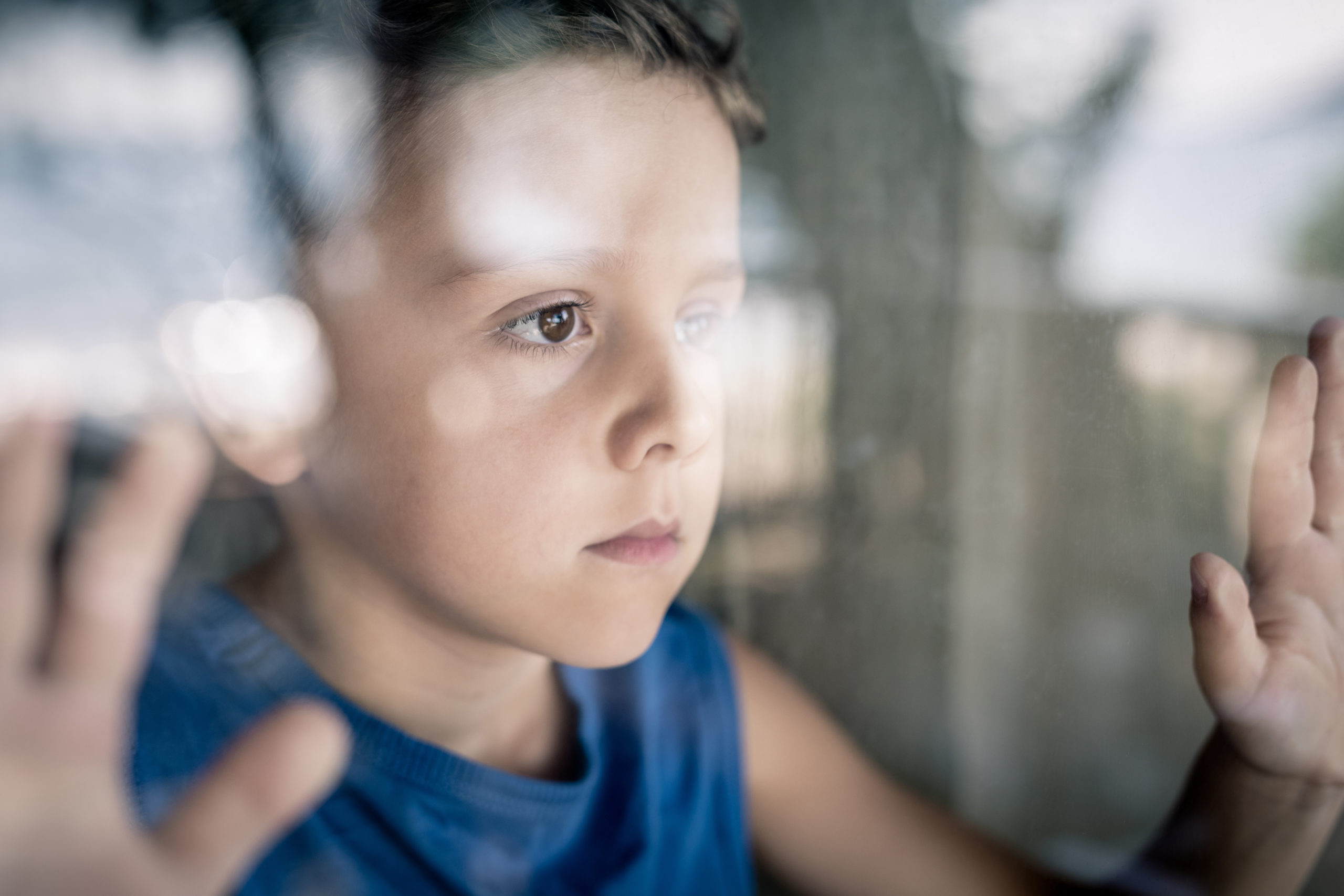 “It would be better for him to be thrown into the sea with a millstone tied around his neck than for him to cause one of these little ones to sin.” Luke 17:2

Sanford Health, the “largest rural health care system in the United States,” along with The Transformation Project, will be participating in the 3rd Annual Midwest Gender Identity Summit on January 13, 2023. The event will be held at the Sanford Research Center in Sioux Falls, South Dakota.

The Transformation Project is a non-profit whose mission is “supporting and empowering transgender youth.” They promote the lie that “men and women can change their gender.” They conduct events “where participants, including children, ritually ‘burn’ their ‘old name or pronouns.’”

According to the Transformation Project website, several of the Summit’s session topics include:

Concerned Women for America (CWA) of South Dakota find these activities very disturbing, especially among a healthcare institution that takes an oath to “do no harm.” It is ironic that health care providers blatantly deny the science that tells us one cannot change their God-given sex. Children struggling with gender confusion should be protected from unethical medical interventions that ignore underlying causes and reject long-term health and well-being.

No long term, scientific research exists to support the safety or efficacy of sex reassignment treatments on children – in fact, there is evidence to the contrary. A 30-year study in Sweden showed a significant increase in heart disease and in the number of suicides, suicide attempts, and psychiatric hospitalizations in people a decade after they have undergone sex-reassignment surgery compared to a control group of people of the same age and sex.

Contact Bill Gassen, President and CEO of Sanford Health, at [email protected] or by calling the Sanford Medical Center at 605-333-1000, and strongly urge him to cancel the January 13 Midwest Gender Identity Summit in Sioux Falls, South Dakota.

PRAYER: Heavenly Father, we pray for those struggling with gender dysphoria that they will believe the truth about Your design for them found in Scriptures and reject the lies of Satan.  Let them see truth in Your Word that says, “So God created mankind in his own image, in the image of God he created them; male and female He created them.” We ask for protection of the hearts and minds of all our children, and we pray for Christians to courageously and lovingly speak God’s truth about Your design for sexuality in a confused and needy world.