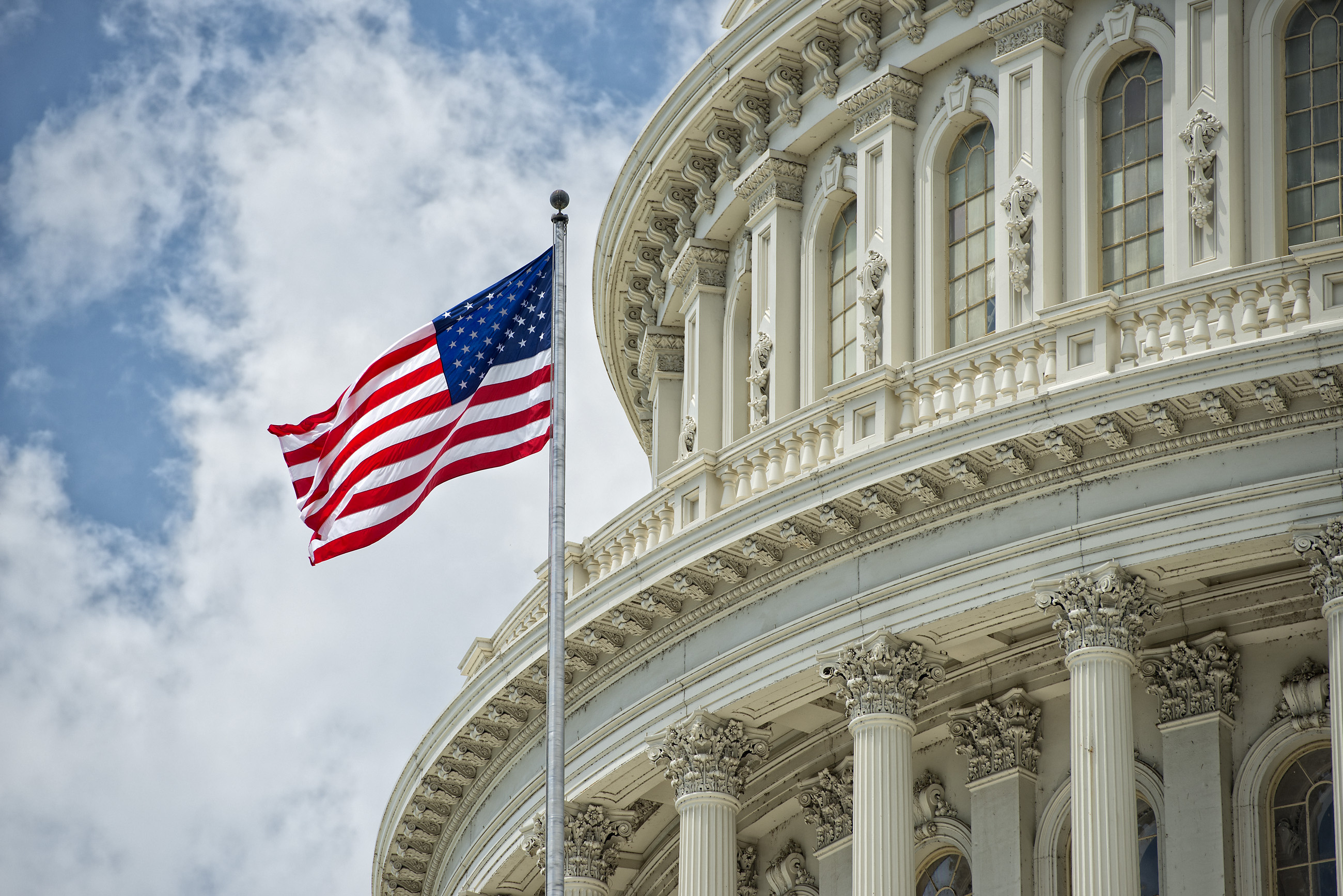 Next week is the big day. On Tuesday, November 8, 2022, voters across the country will cast their ballot for the 2022 U.S. elections that will decide the makeup of the 118th Congress.

Let us begin with the upper chamber. One Senate seat must flip in order to achieve a Republican majority, and three seats must flip in order to achieve a pro-life, pro-woman, pro-parental rights majority. The U.S. Senate is considered a toss-up. As of this writing, seats in Arizona, Georgia, and Nevada are within reach of candidates Blake Masters (R), Herschel Walker (R), and Adam Laxalt (R), respectively. These candidates, if they succeed, would replace Sen. Mark Kelly (D) of Arizona, Sen. Raphael Warnock (D) of Georgia, and Sen. Catherine Cortez-Masto (D) of Nevada. Unfortunately, these incumbents have toed the line in Senate Majority Leader Chuck Schumer’s (D-New York) radical leftist agenda. If candidates Masters, Walker, and Laxalt succeed, it would be a message that Americans have no tolerance for the policies of the current regime.

Wisconsin is also within reach of remaining with incumbent Sen. Ron Johnson (R) and out of the hands of his opponent, Mandela Barnes. Finally, there is a chance that Sen. Pat Toomey’s (R) seat in Pennsylvania will remain within the Republican party. Candidate Dr. Mehmet Oz (R) is in a tight race with candidate and current Pennsylvania Lieutenant Governor John Fetterman (D).

In the lower chamber, there is a strong prospect of a Republican majority. Only eight House seats must flip in order to flip the House from Democrat to Republican. About that same amount is necessary to achieve a majority that will advance pro-life, pro-woman, and pro-parental rights policy at the federal level. If this prediction holds true, Rep. Kevin McCarthy (R-California) is on track to be the Speaker of the House.

In light of all this, up until the day of the election, Concerned Women for America is on the She Prays She Votes bus tour to generate voter turnout among women of faith. We hit the road for a 12-state, 40-stop, 3-week tour across the country to show support for Biblical values in public policy. Speakers like Jenna Ellis, Toni McFadden, and Reps. Steve Scalise (R-Louisiana) and Yvette Herrell (R-New Mexico) have joined us. With Jenna, we had the opportunity to share the importance of voting and our invaluable right to select who represents us in our government. In multiple states, we prayed with community leaders for law and policy to help moms and families with unexpected pregnancies, to protect the unborn, to reflect how God created us male and female, and to help rather than hinder parents to raise their children. Check out our roundtables on our Facebook page here.

In all this, we cannot help but marvel at the privilege to vote. Of course, President Joe Biden and his leftist policies still control the White House. Indeed, there will be legislators who do not share a Biblical worldview and work to oppose this view at every turn. However, our vote is not just about who gets to be in control of government. Voting with our values in mind is just one small way we can shine His light in a world of darkness.

We heard an important message during our bus tour stop at First Church in Pearland, Texas. As Christians, we are called to live a Christ-filled life, which includes praying for the peace of the land in which the Lord has placed us. In Jeremiah 29:11, the Lord promises: “For I know the plans I have for you. Plans to prosper you and not to harm you, plans to give you hope and a future.” He made this promise when the Jews were in a hostile land and after commanding them to pray for the community opposed to them.

Thus, we do not anticipate all of our legislative priorities becoming law quite yet. Nevertheless, we will continue to pray for the sanctity of life, the dignity of women, and parental rights to have representation in Congress that the American people do not currently enjoy. We pray for these policies because they are consistent with Biblical values, which contribute to rather than undermine human flourishing. Even amid the challenges that lay ahead, and regardless of the outcome, we can abide in the Lord’s promise and continue to share Christ’s love because He gave it to us first.