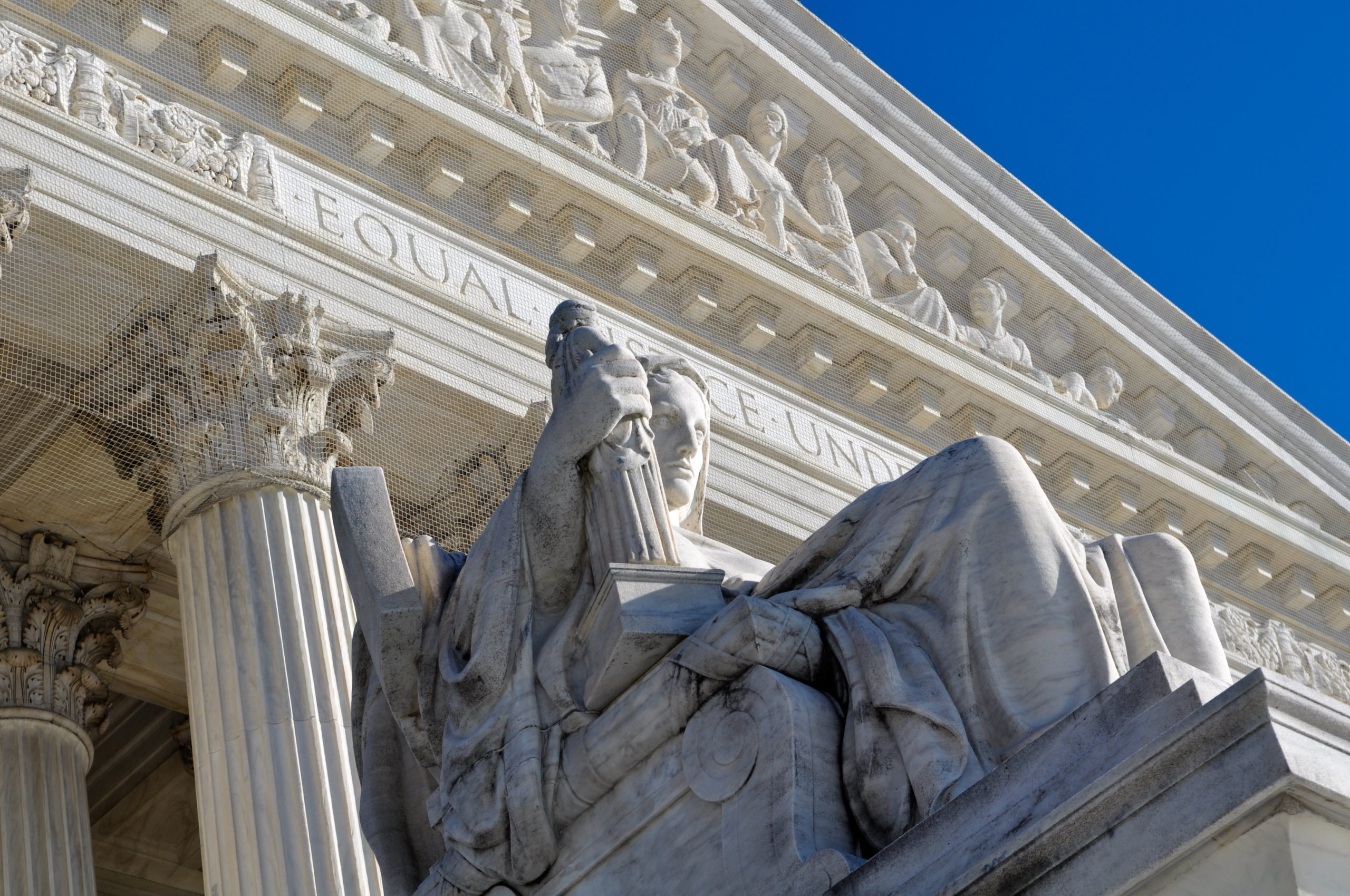 Mario Diaz, Esq., Concerned Women for America’s Legal Counsel, lays out his arguments that the first black Supreme Court justice could actually be a man in his Daily Signal piece.