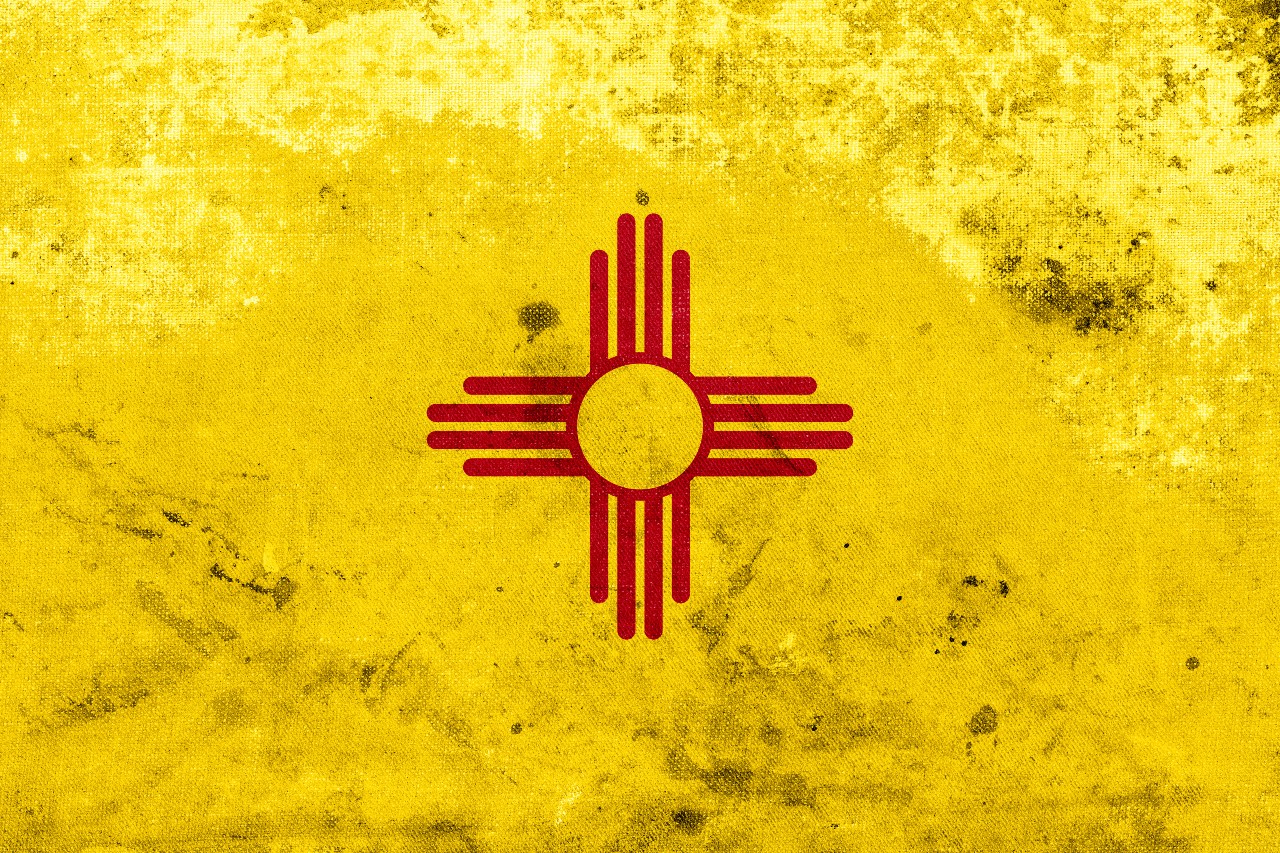 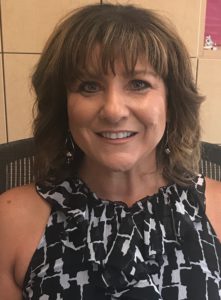 I am excited to introduce you to Nickie McCarty, Concerned Women for America’s New Mexico State Director. Nickie is a native New Mexican who grew up in Raton and has lived the last thirty years in Taos. She is married to her loving and supportive husband, Monty, and they have two sons in the military.

Nickie has a degree in accounting and teaching, a master’s in educational leadership, an associate degree in ministry, and is working on her bachelor’s degree in ministry. Nickie recently retired from the Taos Municipal Schools, where she taught math for 16 years and was the Athletic Director for ten years. She is currently the director of the children’s and youth ministries at her church and serves as the leader of the CWA Taos County Prayer/Action Chapter.

Nickie has several goals for CWA of New Mexico, including growing her current base of Prayer/Action Chapters and reversing the devasting New Mexico abortion laws. The state has the least abortion restrictions and is one of seven states that permit abortions at any stage in pregnancy. Nickie says, “It is time to put an end to this great travesty in our state and truly become the ‘Land of Enchantment!’”

Nickie looks forward to building a strong state organization that honors Christ and brings Him glory. Please reach out to Nickie today to learn of the many ways you can get involved in CWA of Mexico! You can reach Nickie by e-mail or by phone at 575-770-7838.