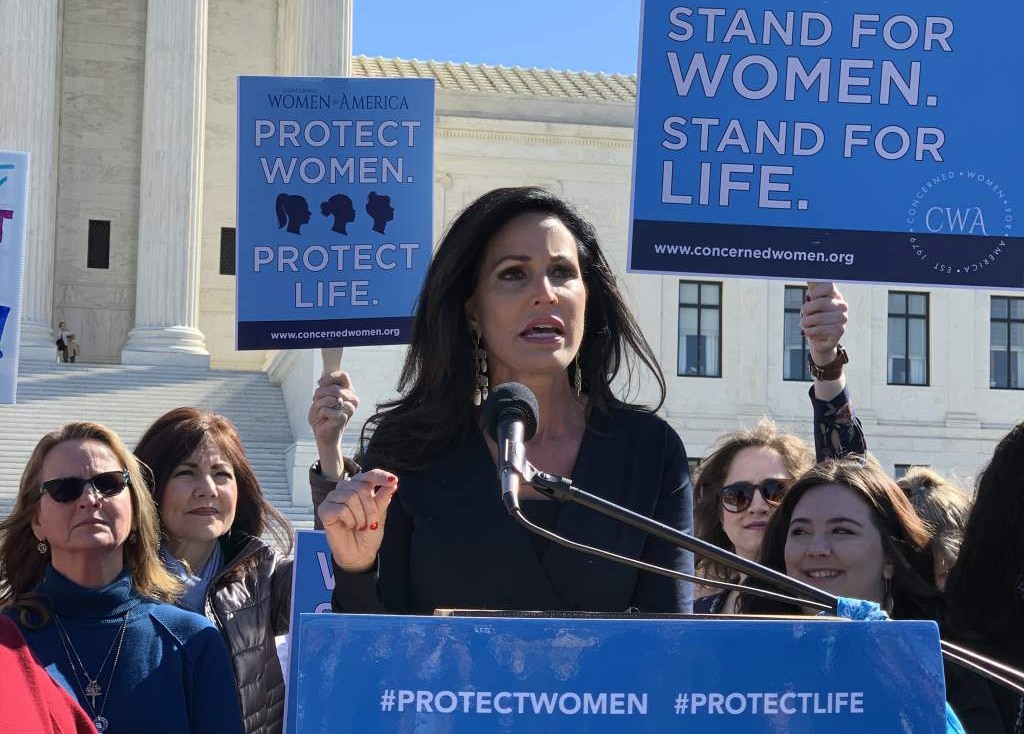 Washington, D.C.— Today, the United States Supreme Court issued its decision in June Medical Services v. Russo, invalidating a law meant to protect women by raising the standard of care to an acceptable level in cases of abortion. Penny Nance, CEO and President of Concerned Women for America had this to say:

“What a disappointment Chief Justice John Roberts has turned out to be. June Medical Services v. Russo is about whether the abortion industry in Louisiana should receive special exemption from state regulators or should be held to the same standard of medical care that other outpatient procedures require.  Doctors must have hospital admitting privileges for a colonoscopy, why not for abortion?  Do women deserve the same standard of care for emergencies or not?  The state of Louisiana wants to require that abortion doctors have admitting privileges, but the left sees this as a threat to their unregulated abortion agenda.

“It’s unconscionable that abortion clinics have been given a special carve out shielding them from the responsibility for providing a standard of care that a woman deserves under any circumstance.  CWA does not believe abortion is health care.  But the left is hypocritical when it claims that abortion is health care and then opposes requiring doctors to have the full responsibility of a medical provider as an ‘unconstitutional burden.’

“Conservatives must face the fact that we still face a liberal majority in the most important cases at the Supreme Court. When it matters most, some conservative justices have unfortunately shown themselves to be susceptible to the politically correct mob’s demands.

“The hundreds of thousands of women I represent will not let up. We will redouble our efforts to make sure more courageous justices are appointed to the U.S. Supreme Court.

Laura Huber, State Director, Concerned Women for America of Louisiana, had this to say:

“The Supreme Court today failed the women of Louisiana. It was we who demanded these protections from our elected officials. But the Supreme Court, once again, imposes itself over the will of the people and enacts their preferred liberal policies by judicial fiat. Women are not free to decide for themselves in the case of abortion. The Supreme Court will dictate what we can and cannot do with our laws. Shame on these five justices who stood against women today. We are especially disappointed to see the Chief Justice, who acknowledges the decision upon which they decided this case was wrongly decided, still let himself be bullied into the politically correct position. But we are not deterred. We will continue to fight for women. We will continue to speak for those who can’t speak for themselves. We will continue to fight for life.”