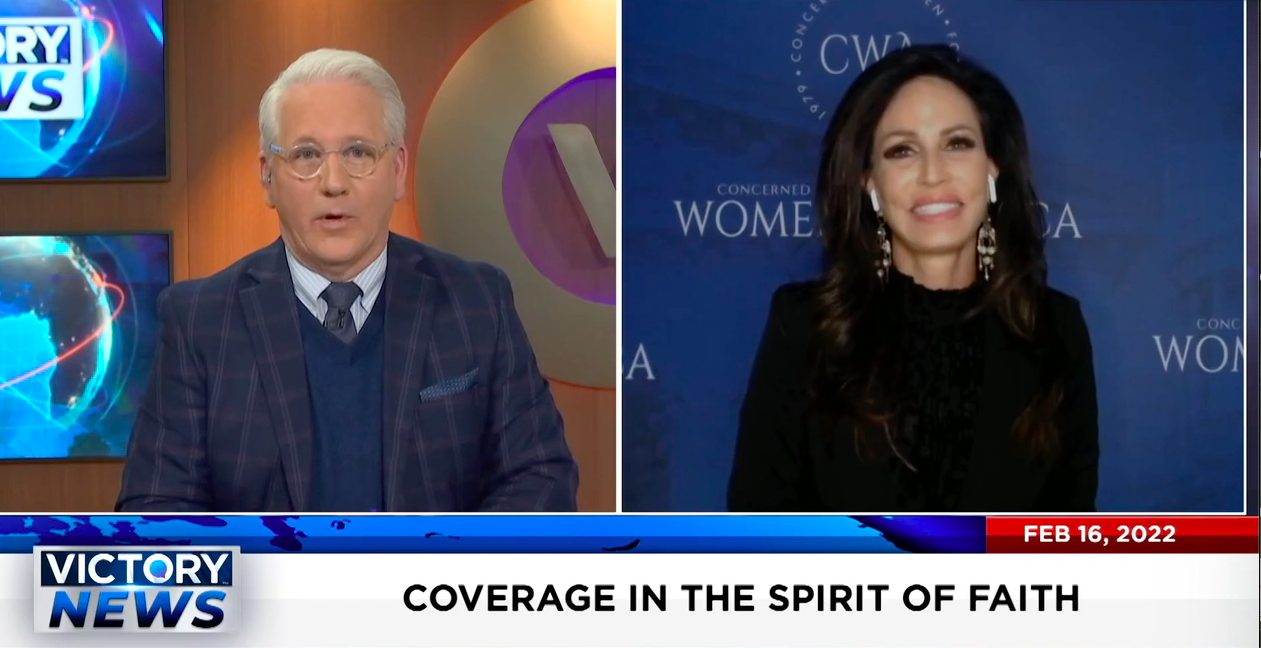 Concerned Women for America’s CEO and President, Penny Nance, joined The Victory Channel to discuss the recall of three San Francisco school board members and the upcoming battle to save women’s sports.

Listen to the full interview below. 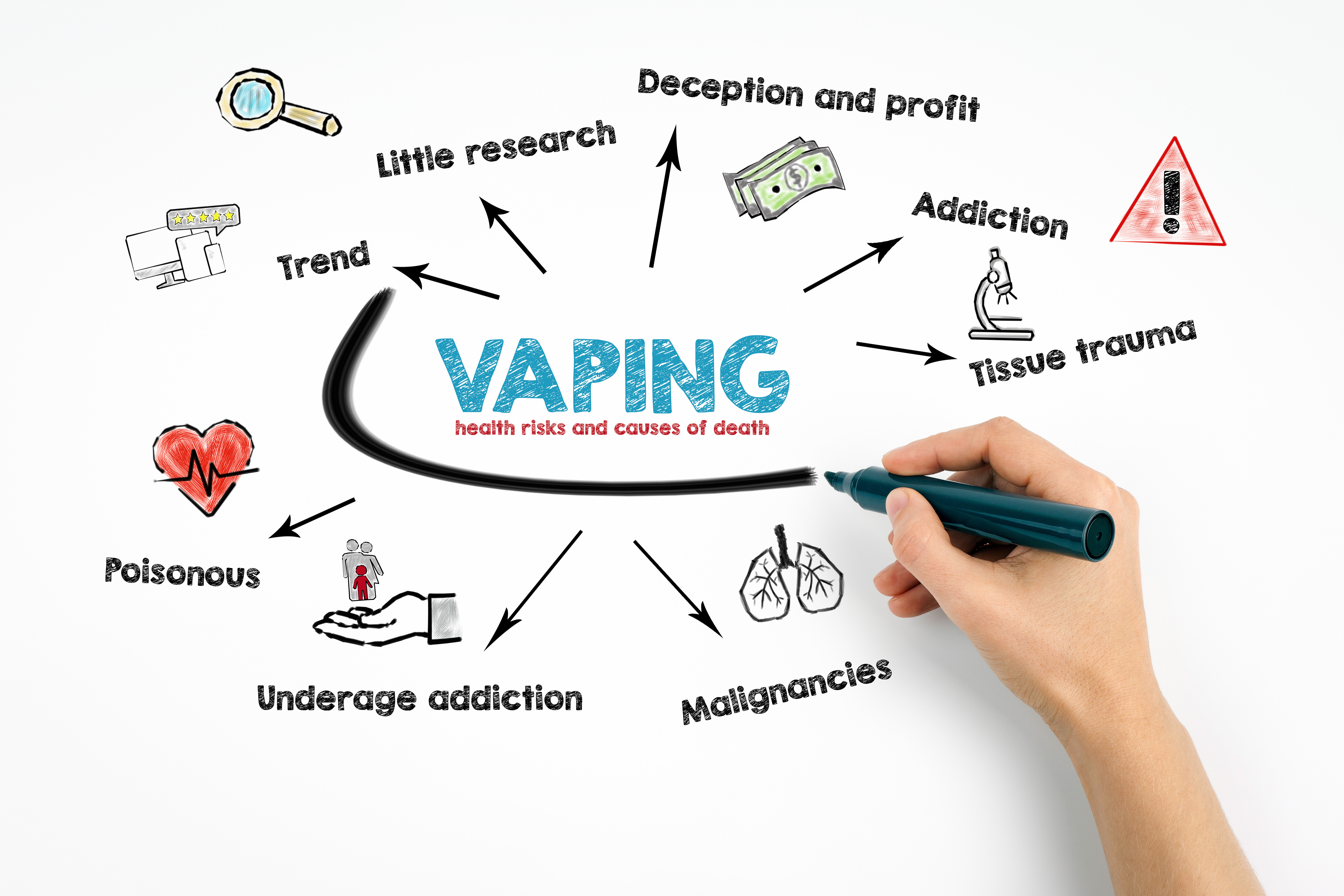 “Today the U.S. House of Representatives tragically failed to protect women and girls. Speaker Pelosi’s deceptively-named “Equality Act” gives any man civil rights protections to claim he is a woman, at any time and for any reason. It erases Title IX fairness in sports and female safety and privacy rights in bathrooms, locker rooms, and women’s shelters. Today’s vote betrays women.

Mr. President, we urge you to stand against policies that abandon protections for women. The so-called “Equality Act” is a deeply flawed bill and an assault on women and girls in America.”

The Deceptively Named “Equality Act” is a Threat to Women

WASHINGTON, D.C. – Concerned Women for America Legislative Action Committee (CWALAC) joined with Reps. Vicky Hartzler (R-Missouri), Jody Hice (R-Georgia), Warren Davidson (R-Ohio), Roger Marshall (R-Kansas) and Carol Miller (R-West Virginia) to speak out about the Equality Act’s harmful effects on women and girls. Alongside the lawmakers, representatives from CWALAC, Women’s Liberation Front, Alliance Defending Freedom, Susan B. Anthony List and Family Research Council, were clear – the “Equality Act” will do away with women’s sports, safe spaces for women, and jeopardize parents’ jurisdiction over their child’s health care. It is dangerous for our country.

“We are united in sending a clear message to Speaker Nancy Pelosi in opposing the deceptively-named “Equality Act.” The Speaker has shut off debate and with it, any hope of addressing the serious issues in the so-called “Equality Act.”  This bill would enshrine “gender identity” in civil rights law as a new protected class of sex with no rules or standards for claiming the opposite sex.

This bill is extreme and dangerous. It is not about equality; it is about imposing a new form of discrimination against women and people of faith in our country. Our rights to safety, privacy, and conscience are abandoned under this bill, and women and girls put at greater risk.

Congress should pass laws to protect women, not abandon us.”

Concerned Women for America’s Vice President for International Affairs, Shea Garrison, discusses the Equality Act and the impact it would have on women and girls in this country.

Dr. Garrison was a guest on The Buck Sexton Show.

Christian Conservative Women and Radical Feminists Agree: Women and Girls would be harmed by the Equality Act

Washington, D.C. — Today, the House Judiciary Committee will markup the Equality Act (HR 5), which would amend the Civil Rights Act redefining the meaning of “sex” as male and female to include the categories of sexual orientation and gender identity. Concerned Women for America’s Senior Director of Government Relations, Doreen Denny, issued the following statement:

“The bill would create a world in which women and girls are no longer recognized, protected or dignified as uniquely female. In jobs, education, sports, shelters or any public space, any biological man classifying himself as a woman according to his ‘gender identity’ would have every claim to any women’s program, scholarship, sports roster, competition, boardroom, executive office, women’s shelter, bathroom, locker room, or job. Under the Equality Act, everything women have done and achieved over the last half century to improve opportunities and protections in education, sports, the workplace, and society could be overruled by any male claiming ‘womanhood’.”

Concerned Women for America sent the attached letter to House Judiciary Members and have joined hands with radical feminists (Women’s Liberation Front) and other interested groups (Hands Across the Aisle) in our mutual concerns over the Equality Act. The attached US Equality Act: Gender Identity Impact Summary delineates why we are united in purpose against this bill. Making “gender identity” a protected characteristic under federal law would erase the protected category of sex which has been a foundation for securing the rights and opportunities of women in the United States. We implore you to recognize the powerful message that our joining together from the left and the right conveys in opposing the Equality Act.