We Need Your Help in Georgia! 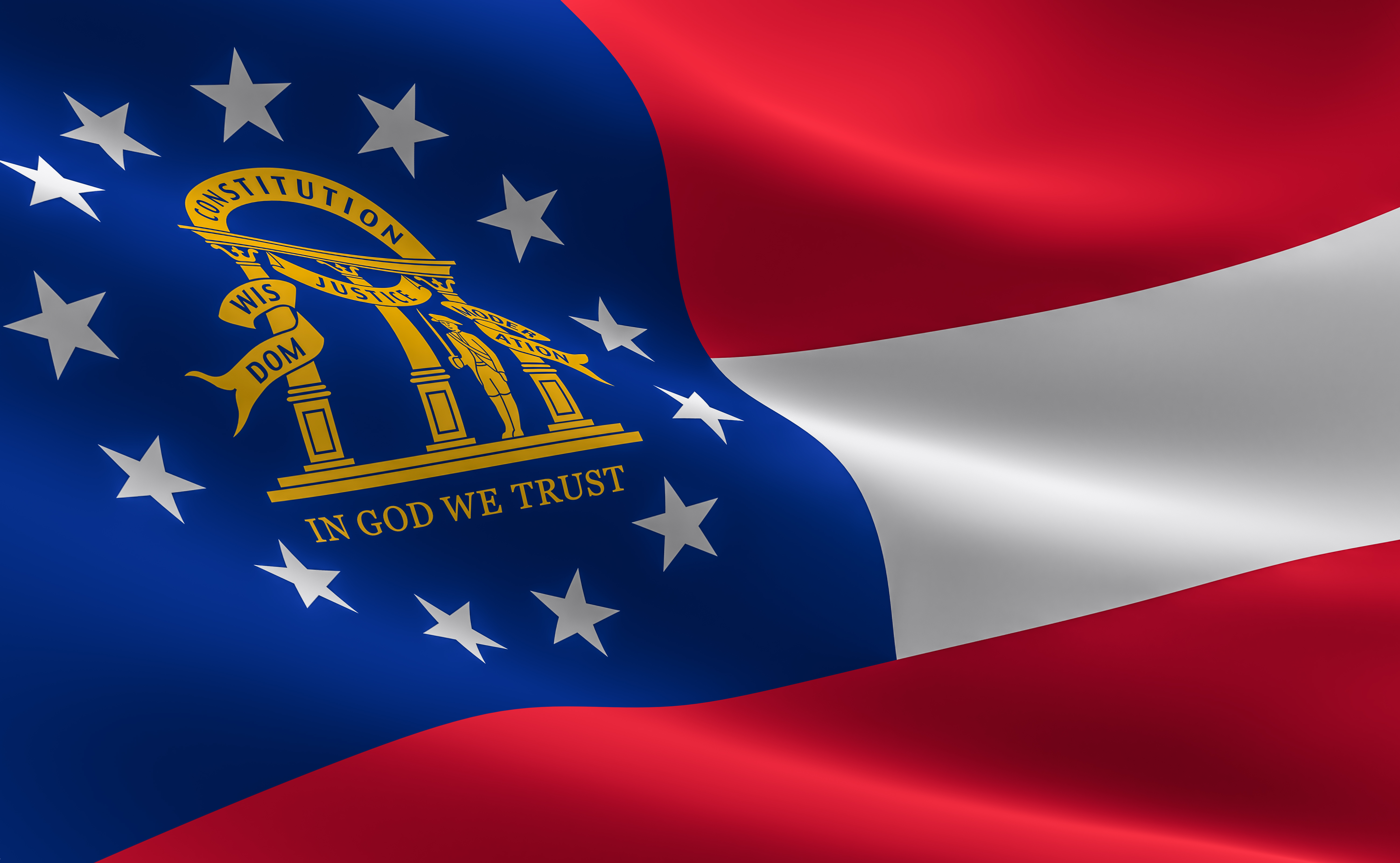 Control of the U.S. Senate hinges on the January 5, 2021, Georgia runoffs between Sen. David Perdue (Republican-Incumbent) and Jon Ossoff (Democrat), and between Sen. Kelly Loeffler (Republican-Incumbent) and Raphael Warnock (Democrat). Concerned Women for America Legislative Action Committee (CWALAC) is fully engaged in the GOTV and prayer efforts in Georgia for the two U.S. Senate runoff races, and we invite YOU to join in our efforts.

Background: Senate elections are normally staggered in the states. Though not typical, there is a reason why there are two Senate races in the same year and in the same state. Incumbent Sen. David Perdue (Republican) was up for reelection for another six-year term. Georgia law requires a 50% plus one vote for a race not to be thrown into a runoff. Sen. Perdue has a current 49.9% lead over his opponents. Incumbent Sen. Kelly Loeffler (Republican) was appointed to her Senate seat last year by Gov. Brian Kemp to fill the vacancy of retired Sen. Johnny Isakson (Republican). The winner of the Loeffler/Warnock race will run again in 2022.

What’s at Stake with the Runoff Elections

How You Can Help:

Click here to fill out the form letting us know of your availability to help with the Georgia runoff races. While this is not a paid position, we can assist in helping you seek out housing options.