We Must Reject Critical Race Theory 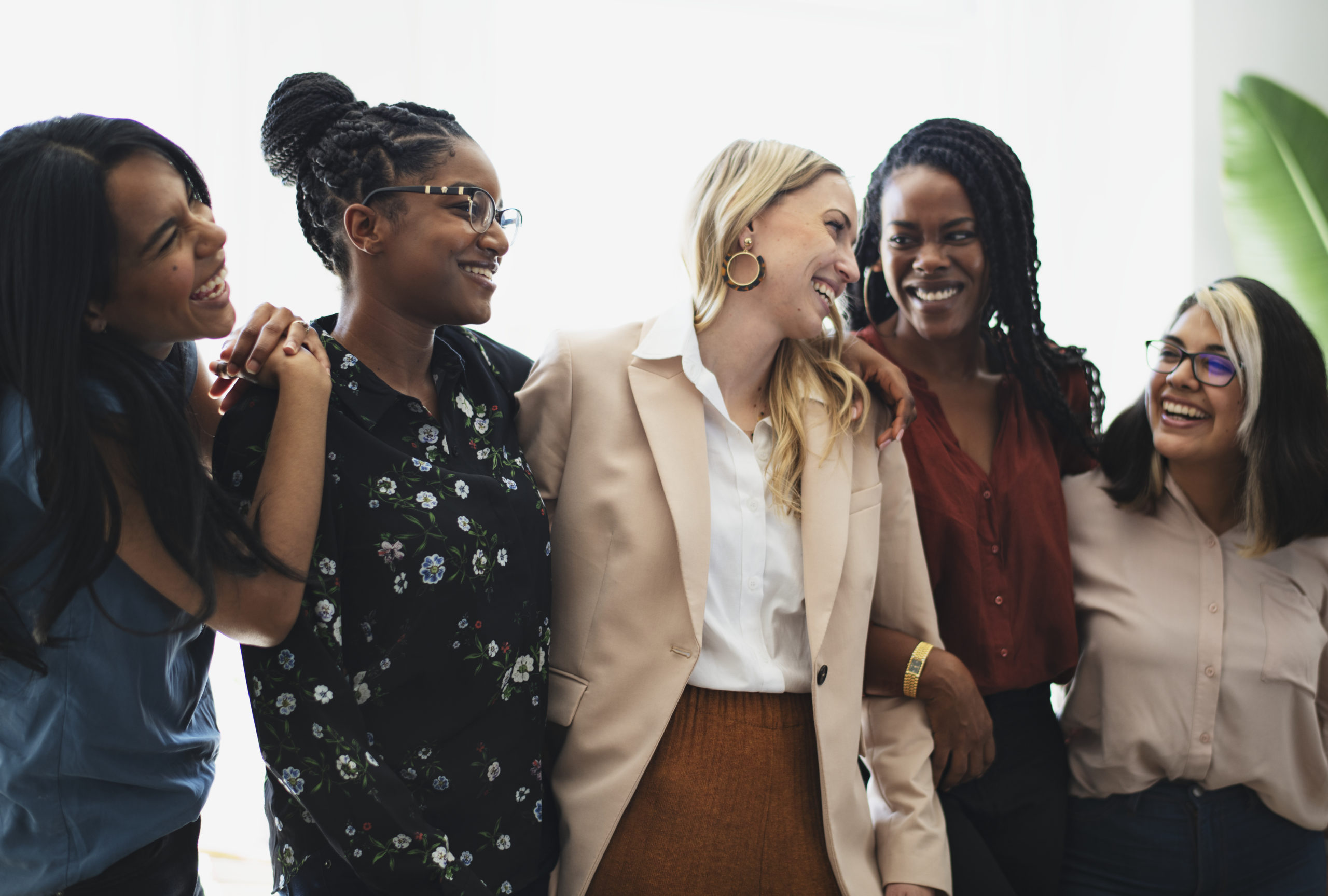 “America is not a racist country,” said Sen. Tim Scott (R-South Carolina) as he delivered the response to President Joe Biden’s first address to Congress. He is right. Racism is not uniquely American; it is uniquely human. It is uniquely sinful. It existed before America and will live after.

The now-famous Critical Race Theory (CRT) is spreading the problem further by merely changing the assailant and the target of racism. In the name of ending discrimination, critical thinkers have managed to develop a program that is itself racist. It just flips the equation.

But the targets of CRT are varied. Ibram X. Kendi, one of the chief proponents of CRT who directs the Center for Antiracist Research at Boston University, has said that “In order to truly be antiracist, you also have to truly be anti-capitalist.” That is why many have rightly traced the roots of CRT to Marxism.

Thankfully, parents are waking up to this pernicious ideology, especially as it is being applied in education, and they are rising up. One Virginia mom’s video went viral, as this African American mother spoke truth to power at her local school board meeting:

“In the words of Martin Luther King Jr., ‘I have a dream that my four little children will one day live in a nation where they would be judged not by the color of their skin but by the content of their character.’ Now I have a dream that we will implement love, not hate, or supporting another Jim Crow’s agenda.

CRT is not an honest dialogue. It is a tactic that was used by Hitler and the Ku Klux Klan on slavery very many years ago to dumb down my ancestors— so we could not think for ourselves.

Today we don’t need your agreement; we want action and a backbone for what we ask for today: to ban CRT. We don’t want your political advertisement to divide our children or belittle them. Think twice before you indoctrinate such racist theories.

You cannot tell me what is or is not racist. Look at me! I had to come down here today to tell it to your face that we are coming together, and we are strong. This will not be the last greet and meet. Respectfully.

She expresses the frustration that millions of parents from all racial and cultural backgrounds are feeling.

Christians, in particular, believe Scripture which teaches us that we were all made in the image of God (Genesis 1:27) and are all the descendants of Adam (Romans 5:12-14). We have a God Who commands us to love one another (John 13:34). A God Who loves righteousness and justice (Psalm 89:14). Therefore, we are uniquely positioned to stand up against injustice, wherever it is found—whether in the racism of old or in the new CRT form.

Because of the strong foundation in truth we profess, we can call ourselves back to that eternal truth when we fail to live up to it. That is how the great abolitionists of old were able to bring about the lasting progress we see today. Here is how Fredrick Douglass expressed it in a speech he delivered in Rochester, New York, on July 5, 1852:

You profess to believe “that, of one blood, God made all nations of men to dwell on the face of all the earth,” and hath commanded all men, everywhere to love one another; yet you notoriously hate, (and glory in your hatred,) all men whose skins are not colored like your own. You declare, before the world, and are understood by the world to declare, that you “hold these truths to be self-evident, that all men are created equal; and are endowed by their Creator with certain, inalienable rights; and that, among these are, life, liberty, and the pursuit of happiness;” and yet, you hold securely, in a bondage, which according to your own Thomas Jefferson, “is worse than ages of that which your fathers rose in rebellion to oppose,” a seventh part of the inhabitants of your country.

So yes, let us fight racism and injustice wherever we find it. And in that spirit, we must resist this new racist CRT ideology.

We commend the states that are already taking action against it and encourage all our members to communicate with their state representatives to make sure they are aware of the pernicious nature of CRT ideology.

Let us resist the forces that insist on dividing us and further aggravating the wounds of our past racism and let us fight together for unity and true diversity in Christ.