VP Kamala Harris’ Idea of Democracy: Abortion for All 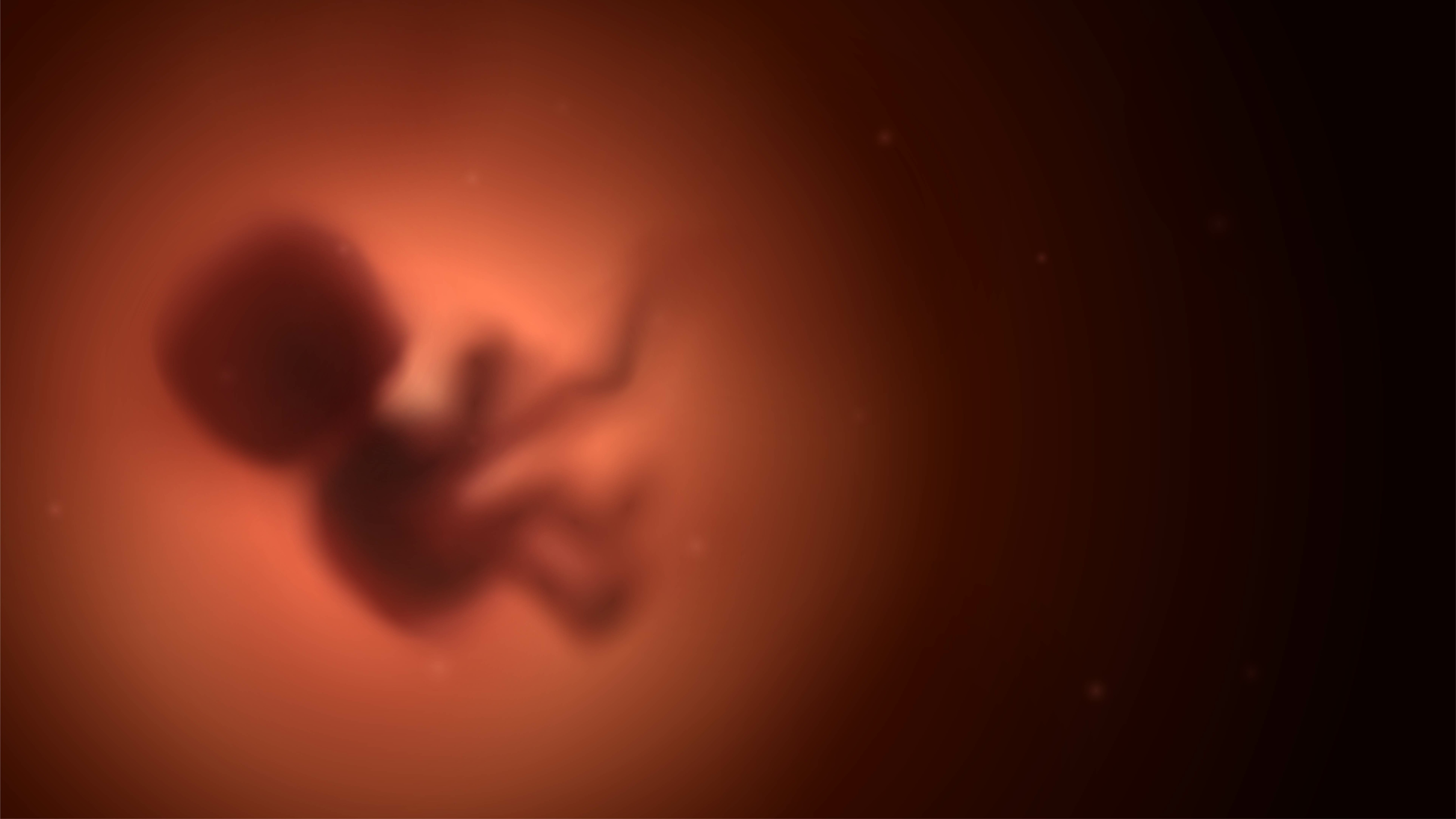 According to the GEF, this includes the “determination to smash the patriarchy,” “empowering women and girls in all their diversity,” which includes persons who perceive themselves as women, “any job is a woman’s job” including prostitution, and “women’s rights are human rights,” a phrased launched by none other than Hillary Clinton during the 1995 Women’s Conference in Beijing.

Radical feminists are working to ensure that abortion becomes legal worldwide, regardless of a country’s right to set its own laws and exercise its national sovereignty. Abortion activists are working to build up new platforms forcing countries to accept abortion, and they are being aided by international organizations and some of the wealthiest governments around the globe. This sends a message that abortion is the epicenter for women’s equality.

Another instance earlier this summer, the G7 (Canada, France, Germany, Italy, Japan, United Kingdom, United States) met to help countries overcome the COVID-19 pandemic. In their conclusions, the G7 reaffirmed their commitment “to promote and protect the sexual and reproductive health and rights of all individuals and in supporting diversity, including sexual orientation and gender identities.”[1] They also committed to a “close alignment with the GEF.”

The truth is that this forum is not for everyone. It seeks to help only those who support abortion, radical feminists, transgender groups, LGBTQ+ groups, and any other supporters of their radical ideology.

Still, Vice President Kamala Harris decided to speak at this forum and talk about the cornerstone of America: democracy. There is nothing more anti-democratic than these international forums, where only those who agree with their agenda can have a voice and governments are giving money (including the Biden Administration) to fund and export an agenda that contravenes the deepest foundations and beliefs of the peoples’ nations. Nothing could be more anti-democratic than bypassing the authority of the legitimately elected representatives of a nation.

A true forum of democracy includes women who do not see a child as an obstacle, moms who want to dedicate their time to raising children, women who love their husbands and their families. True democracy means that even those who disagree will get a voice and have their vote be respected.

Concerned Women for America represents those women who are excluded from Vice President Harris’ idea of democracy. We will continue to work tirelessly to be a part of these forums and represent the hundreds of thousands of women who are proud of their femininity as created by God.