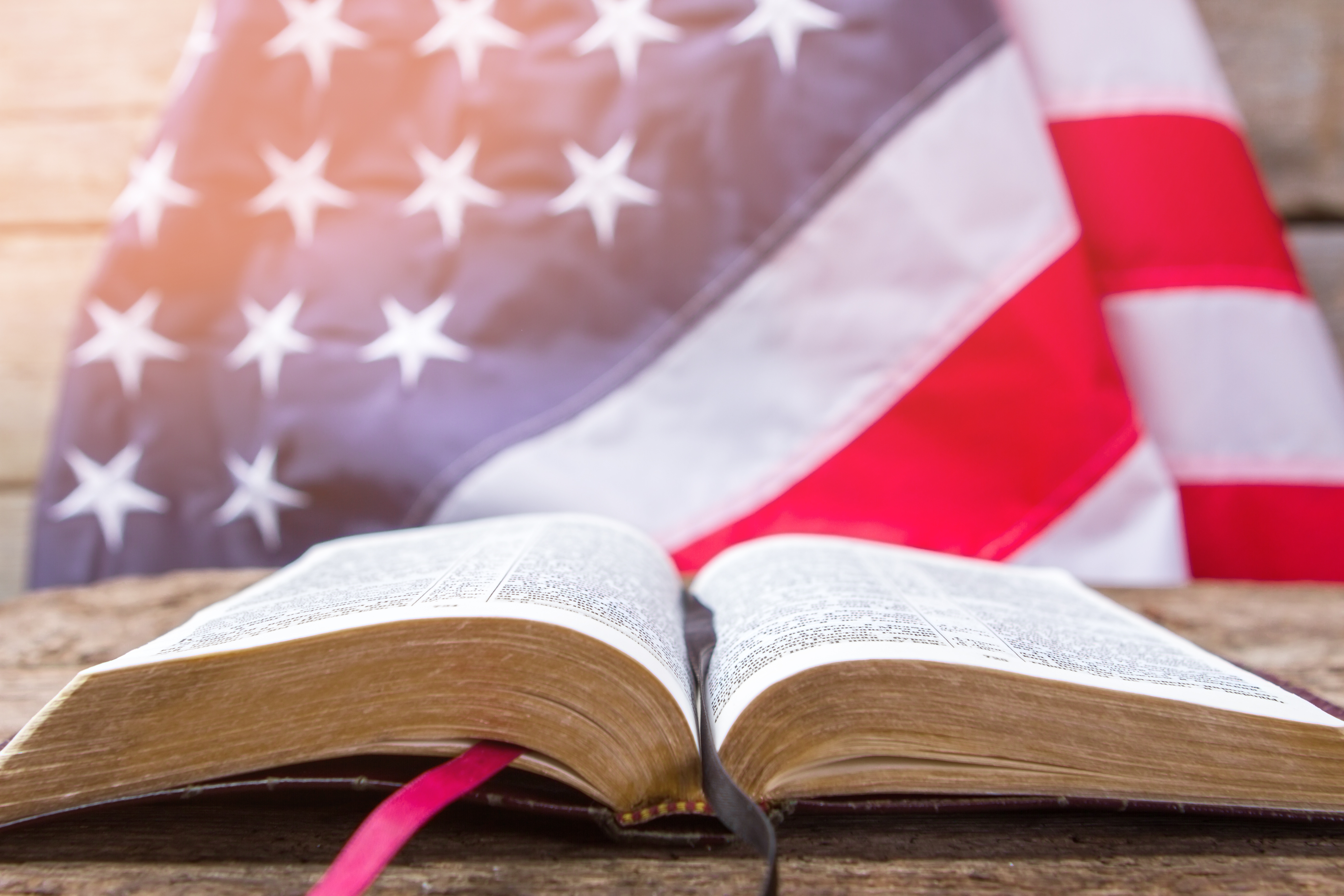 In 1776, the most influential man in the little town of Lexington was a parson by the name of Jonas Clark. On the night Paul Revere made his famous ride, Parson Clark was having dinner with John Hancock and Samuel Adams. These two great patriots asked Clark the question: If war came, would the men of Lexington fight? Rev. Clark replied that he had trained them for that very hour. The next day, the “shot heard ’round the world” was fired only a few yards from his parsonage.

[Our liberty] began in a church—with a parson not afraid to speak out on the great issues of freedom and tyranny. The resounding sermons preached by “the Black Regiment” (named because of the black robes the clergy wore at the time), of which Clark was a part, set the stage for the liberty of America.

The outcome of next week’s election could profoundly impact religious freedom in the Commonwealth, both in and outside our places of worship. Hostility toward pastors and Christians is on the rise, and freedom of conscience and expression are under assault. Because of this, it is critical that church leadership encourages its members to vote on November 5.

Prayer and Scripture focus for Wednesday, October 30:
Churches can make a tremendous difference in government and public policy by helping the members of their congregations be informed, responsible citizens. Pray that pastors will encourage their people to vote knowledgeably and seek the Lord’s wisdom for whom to vote.

“Wisdom is more precious than rubies; nothing you desire can compare with her.” – Proverbs 3:15 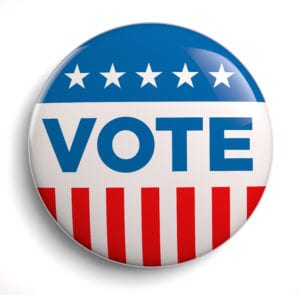