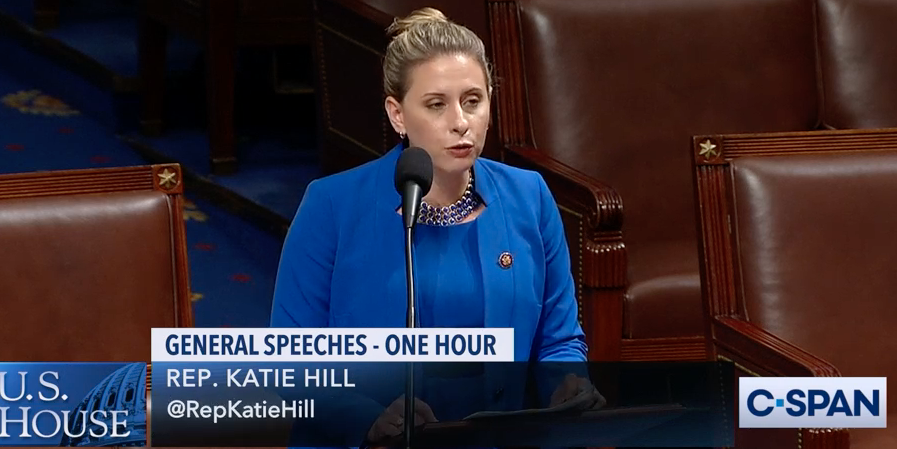 CWA’s CEO and President Penny Nance weighs in on Representative Katie Hill’s resignation in an interview with Susan Crabtree of Real Clear Politics.

“Katie Hill, part of the ambitious group of women who helped hand Democrats the House majority last year, was expected to break a lot of boundaries when she came to Washington — though new House ethics rules passed to curb #MeToo complaints weren’t among them.

At 32, Hill is young, attractive and one of the first openly bisexual members of Congress. She was a rising star whose quick flameout has both parties on edge once again over #MeToo allegations and inappropriate sexual behavior in the workplace and whether Washington’s reckoning, in contrast to that of Hollywood and Manhattan, still has a long way to go.

Revelations over the last week established that Hill had engaged in two sexual relationships with staffers, violating new House rules passed at the height of #MeToo furor.”