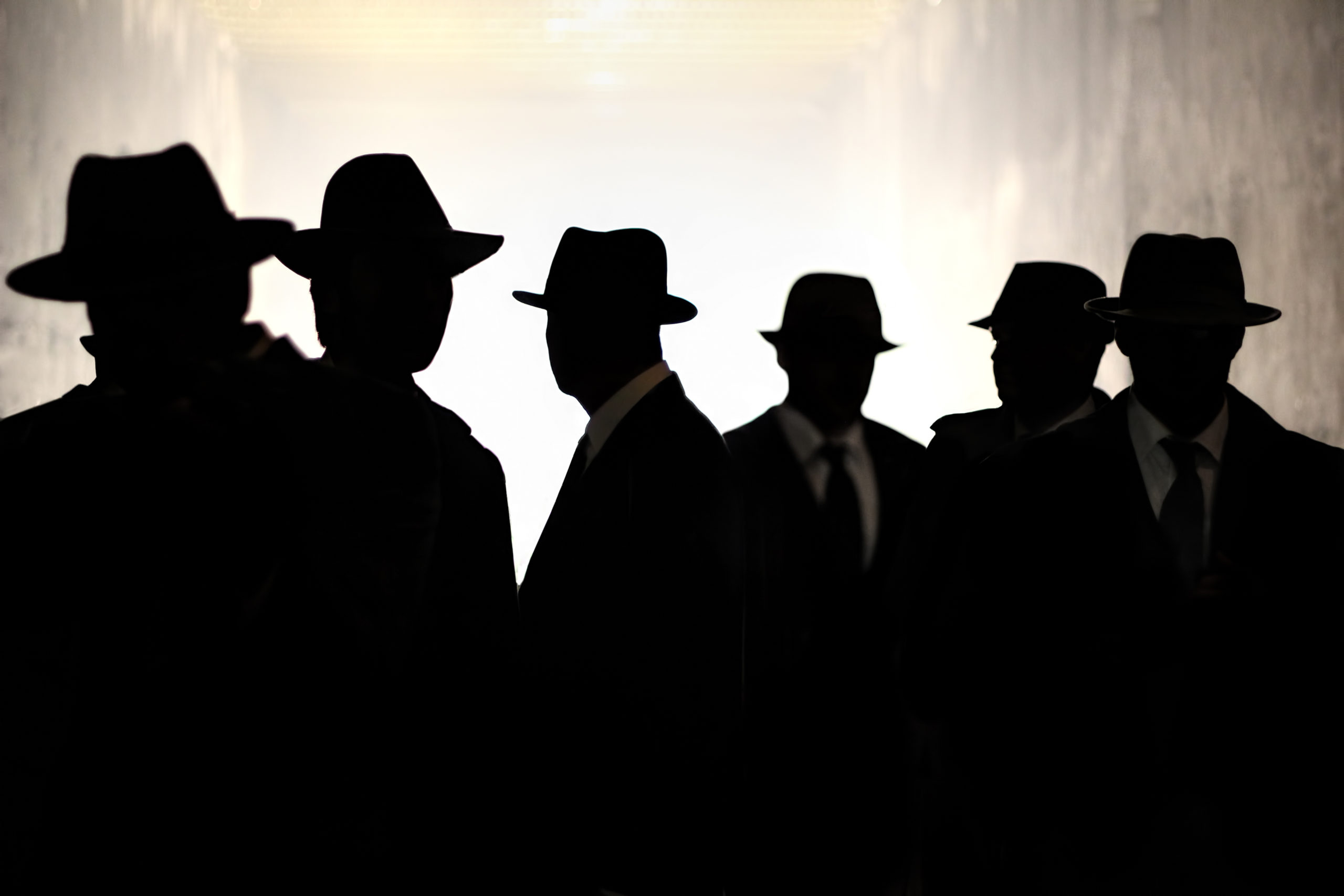 Your voice is needed. The U.S. House of Representatives is returning from its August recess this Friday, August 12, to take up the so-called “Inflation Reduction Act.” Your Representatives need to hear from you. Tell them to stand with the American people and vote against this legislation.

This disastrous bill will further aggravate this recession (yes, we are in a recession!) by imposing new taxes, extending Obamacare premium subsidies (which subsidizes elective abortion coverage), and spending more than $450 billion on “Green New Deal” wish list items that will only increase energy prices for Americans, not to mention the $80 billion given to the Internal Revenue Service (IRS) for “tax enforcement and compliance.”

The IRS collects $4.1 trillion every year. That’s over $12,000 per citizen! Yet, this is the Democrats’ priority. Not our depleted military, for example, not that. The U.S. Army is projecting that it will fall short of its recruitment goals for the next two years by 40,000. Forty thousand! Rep. Mike Gallagher (R-Wisconsin) told Politico, “We are on the cusp of a military recruiting crisis.”

This bill’s priorities are out of whack with the reality of everyday Americans. We urge you to take the time to call your Representatives and ask them to oppose it in the strongest possible terms. Tell them you will not support anyone who shows such a lack of awareness and wisdom.

The Capitol Switchboard number is (202) 224-3121. Ask the operator to put you through to your Representatives. Click here to find who represents you in Congress.

Call your Representatives from both sides of the aisle. Do not be dissuaded by what you think they will or will not do. They need to hear from you.

Not a single Republican in the Senate voted for this bill. In an evenly divided Senate, it was a 50-50 vote with Vice President Harris casting the final blow against the American people, releasing this new law enforcement army against small businesses and political dissenters (whatever happened to Lois Lerner?). And an army is what they will resemble. According to their website, the IRS is looking for agents who can “Carry a firearm and be willing to use deadly force, if necessary.”

Friend, we must raise our voices now. We cannot wait. Call your Representatives today and tell them to vote against the so-called “Inflation Reduction Act.”

Call today! We must stand together and make our voices heard. Our freedoms and liberties are under attack. Our families are paying a steep price for the failed policies of this Administration. We cannot let up.

Concerned Women for America Legislation Action Committee is committed to this fight! As you can, please consider supporting our efforts in any way possible. We are at a crucial time in our history that will demand extraordinary efforts if we are to keep our freedom. We need your engagement.