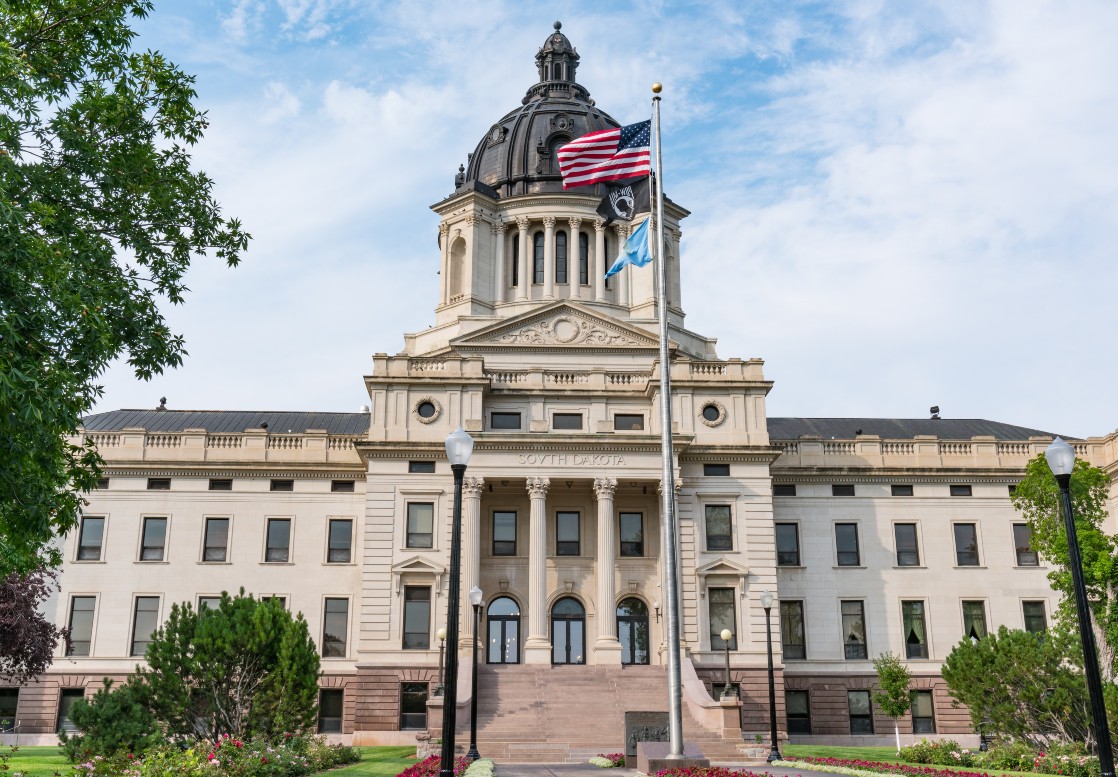 The First Week of the Legislative Session

Lisa Gennaro, our Legislative Liaison, and I arrived at the Capitol in Pierre Tuesday morning for the opening day of the legislative session. Our week was filled with greeting new and returning legislators, networking with other pro-family lobbyists on possible legislation, listening to the State of the State speech by Gov. Kristi Noem, the State of the Judiciary speech by Chief Justice Steven R. Jensen, and the State of the Tribes speech by Chairman Peter Lengkeek, Crow Creek Sioux Tribe.

We will monitor and work toward a positive outline on the following issues that align with our seven core issues: protecting the sanctity of life, protecting children from radical transgender ideology, protecting our U.S. Constitution, ensuring school choice, and fighting pornography, sex trafficking, and marijuana are all issues.

You can depend on Concerned Women for America (CWA) of South Dakota to actively represent your voice at the State Capitol in Pierre.

We cannot be effective without your grassroots prayer and activism. I will be sending email alerts with action items for you to contact your two state representatives and your one state senator. I will also report back to you their votes.

Thank you for your continued support of CWA of South Dakota. Together, through prayer, education, and action, we can impact our state mightily for His kingdom!