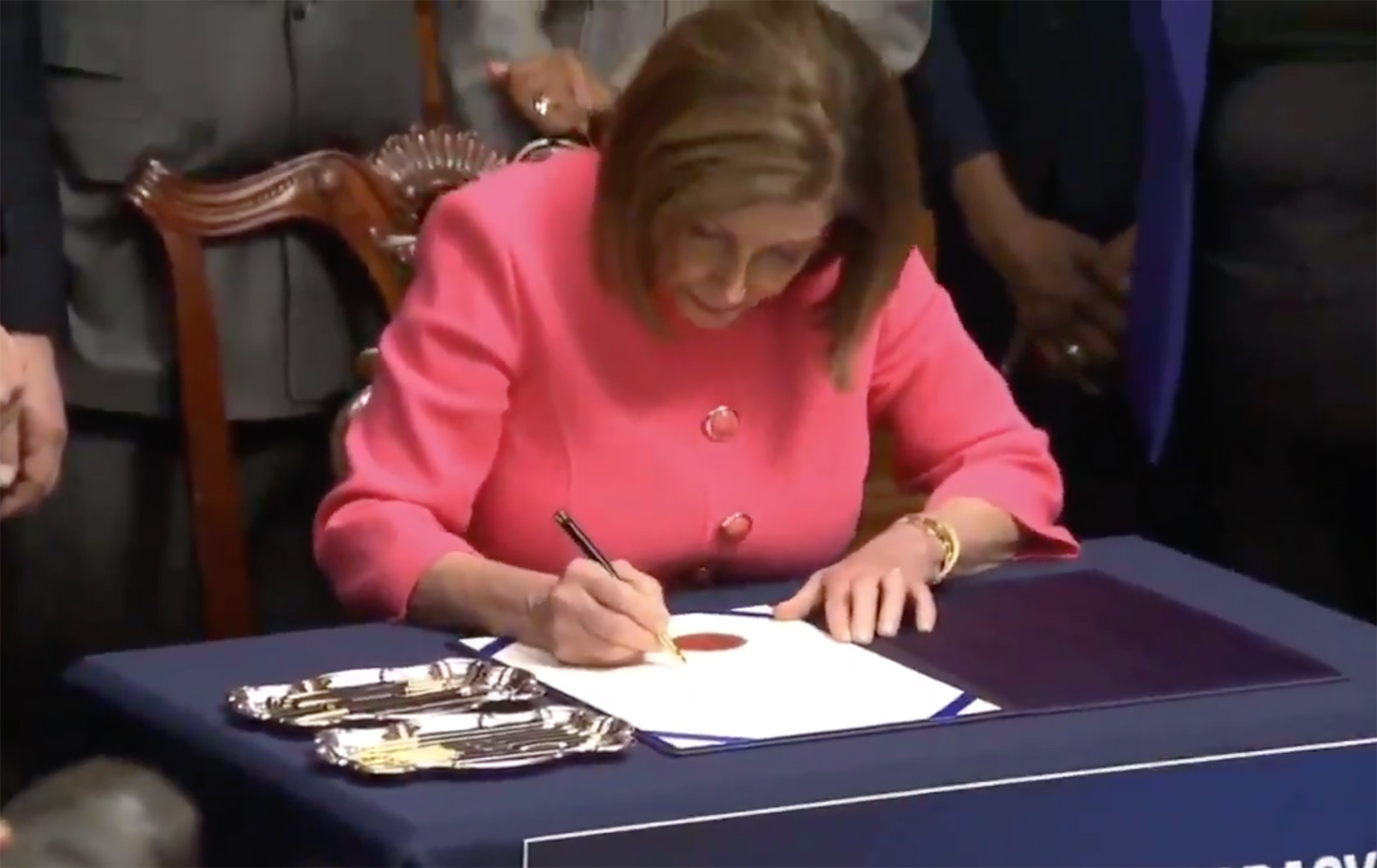 There was simply no link between investigations and security assistance. As the president’s personal lawyer, Jay Sekulow, said, “First, the transcript shows that the President did not condition either security assistance or a meeting on anything. The paused security assistance funds aren’t even mentioned on the call.” Ukrainian President Zelensky said there was no pressure on him, and they did not even know that some aid had been delayed at the time of the call. Those who spoke directly to the President say there was no quid pro quo. All aid was given, and nothing was received in return. Indeed, President Trump gave Ukraine the crucial missiles it needed to defend itself that had been previously withheld under the Obama Administration.

The President was right to be concerned about corruption in Ukraine. There are legitimate concerns surrounding Hunter Biden and his relationship with Burisma. It is entirely appropriate for the president to press for an investigation into corruption.

The bottom line continues to be that the whole impeachment process has been tainted by political aspirations that have clouded the proceedings and demand these charges be dismissed. Jay Sekulow again:

I want to contrast the solemn nature of these proceedings and what is been laid out before us from a both historical and constitutional perspective. I want you to think about this – the history, the importance, the solemnity of what we are engaged in here in this great body – with what took place in the House of Representatives upon the signing of articles of impeachment. Pens distributed to the impeachment managers – a celebratory moment.

Click below for today’s impeachment briefing with CWA’s General Counsel Mario Diaz and our VP of Government Relations Doreen Denny: