Thank you for your prayers 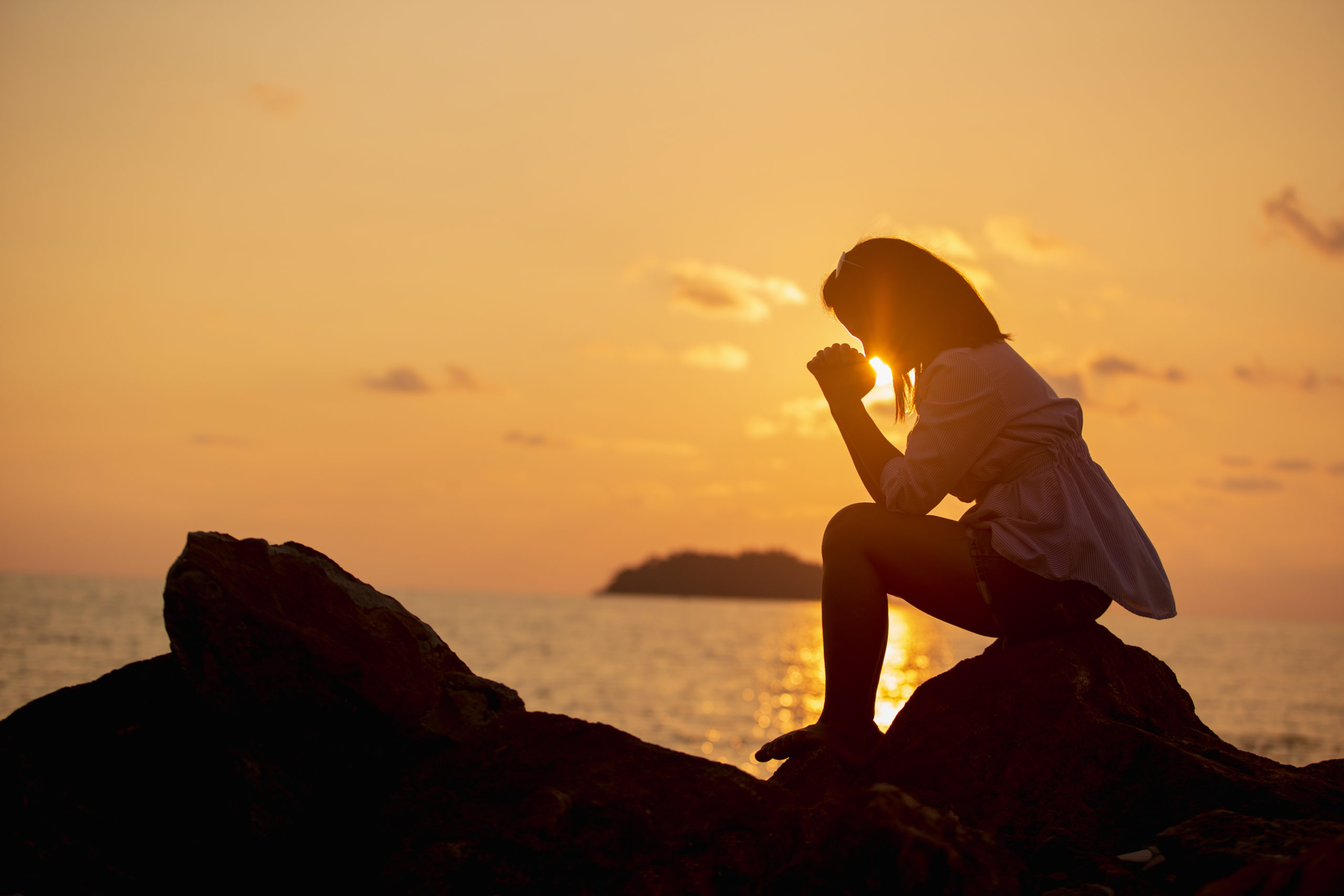 “This is what the LORD says: ‘Restrain your voice from weeping  and your eyes from tears, for your work will be rewarded,’ declares the LORD.” Jeremiah 31:16a

Thank you so much for all your earnest efforts to move those in your circle of influence to get out the vote. While the election results have been mixed and are still not certain, your communication to educate your friends, neighbors, and family members about the election made a difference. Thank you also for sharing the reality of abortion and the danger of recent legislation – it has so much impact. Let’s continue to pray that our nation will line up with Godly values.

Many of you joined me in Sacramento, even in the pouring rain, as believers united with one heart in prayer for our culture to honor God and preserve the family. We gathered on the steps of the State Capitol on Election Day to intercede for local and state leaders and for the hearts of the 40 million people living in California to draw near to the Lord and seek Him.

Pray that we will have the strength to persevere regardless of the outcome of the election. Let’s remind ourselves that it took nearly 50 years to overturn Roe v. Wade. We are on the side of God’s heart, and all the work we do here on earth has the strength and power of our supernatural Father behind us. God is on the throne, and He has great and mighty plans for His people.

“No longer will you be called Forsaken,  nor your land named Desolate; And they will be called the Holy People,  the Redeemed of The LORD; and you will be called Sought Out, A City Not Forsaken.” Isaiah 62:4a, 12