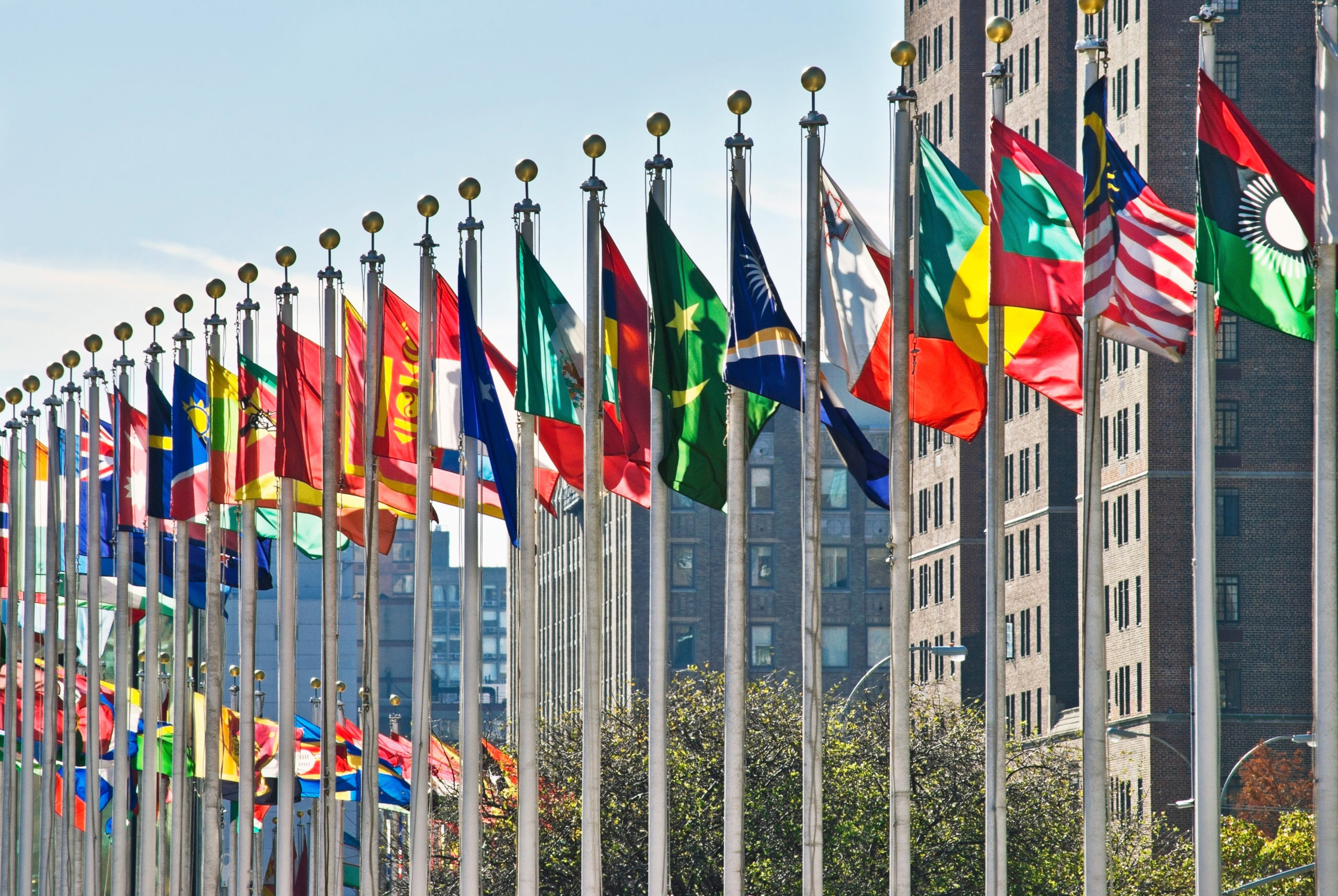 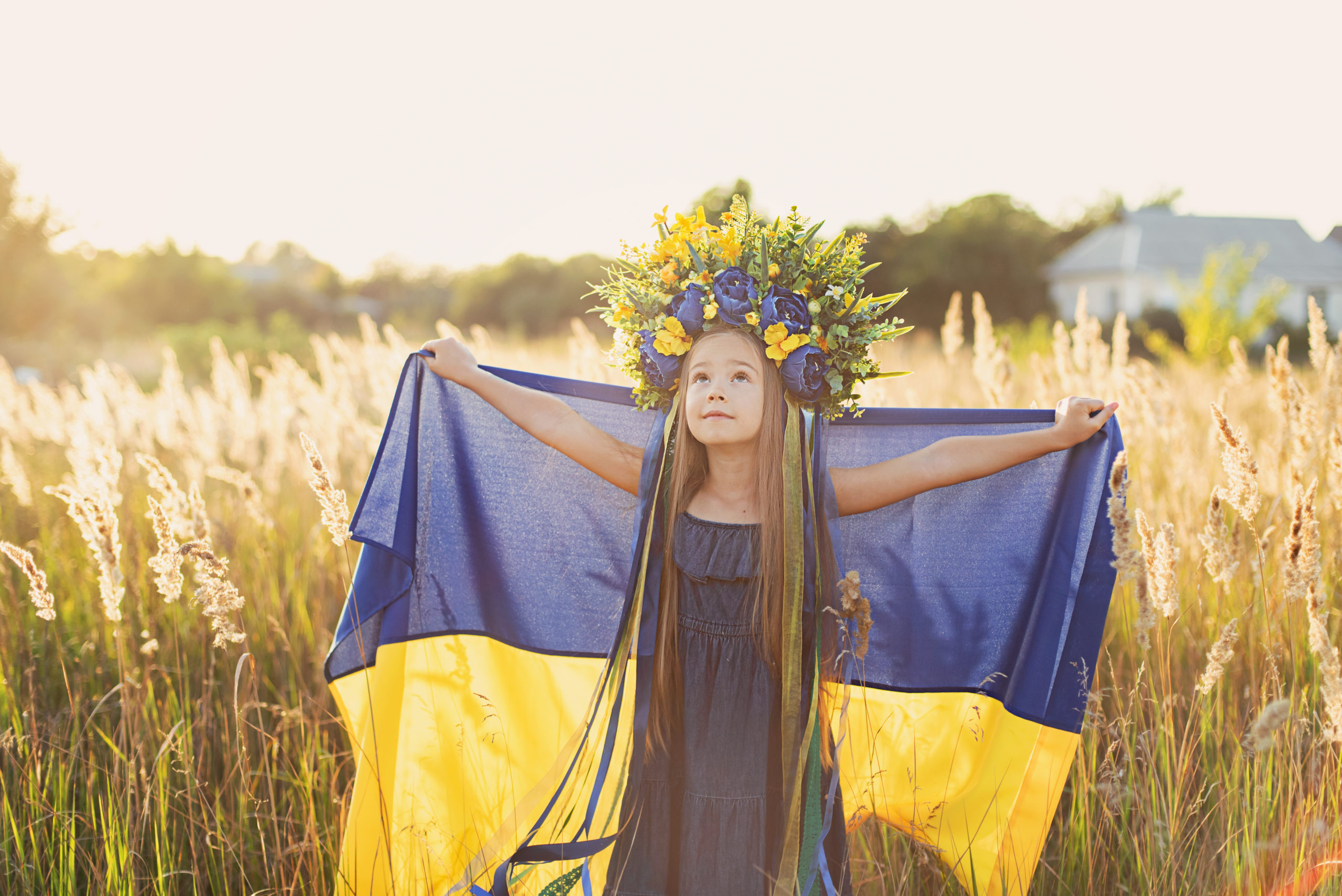 A Prayer for Ukraine

A people suffer at the hand of a tyrant, Lord,
The innocent trapped among the unjust ambitions
Of those who seek power and dominance
So, we come to You for guidance and help.

For You are a Just Judge, Sovereign Father,
You hear the cry of the poor and desolate
And abhor the proud and haughty.
Let Your swift judgment unfold over all the earth.

Bring to light what is unknown
That Your name be praised among all.
Do not let evil men get away with their oppression
Of the humble and displaced.

We pray against this unjust war in Ukraine.
We pray for peace and order and fruitfulness.
We pray for a miraculous unfolding—a frustrating
That turns all meant for evil, for good.

We rejoice at the thought,
Recognizing Your holy signature in such themes—
Over and again, throughout history
The wicked fail, only You prevail.

Let it be so yet again, Lord.
Help us to speak boldly and in truth
To lift our voices in prayer and denunciation
Exposing the dark works of unrighteousness,

And coming to the aid of those who are in need,
The children, and women, most vulnerable of all.
We pray that hope may increase, for it never fails—
Not when You are it, our Hope. Be that for Ukraine. 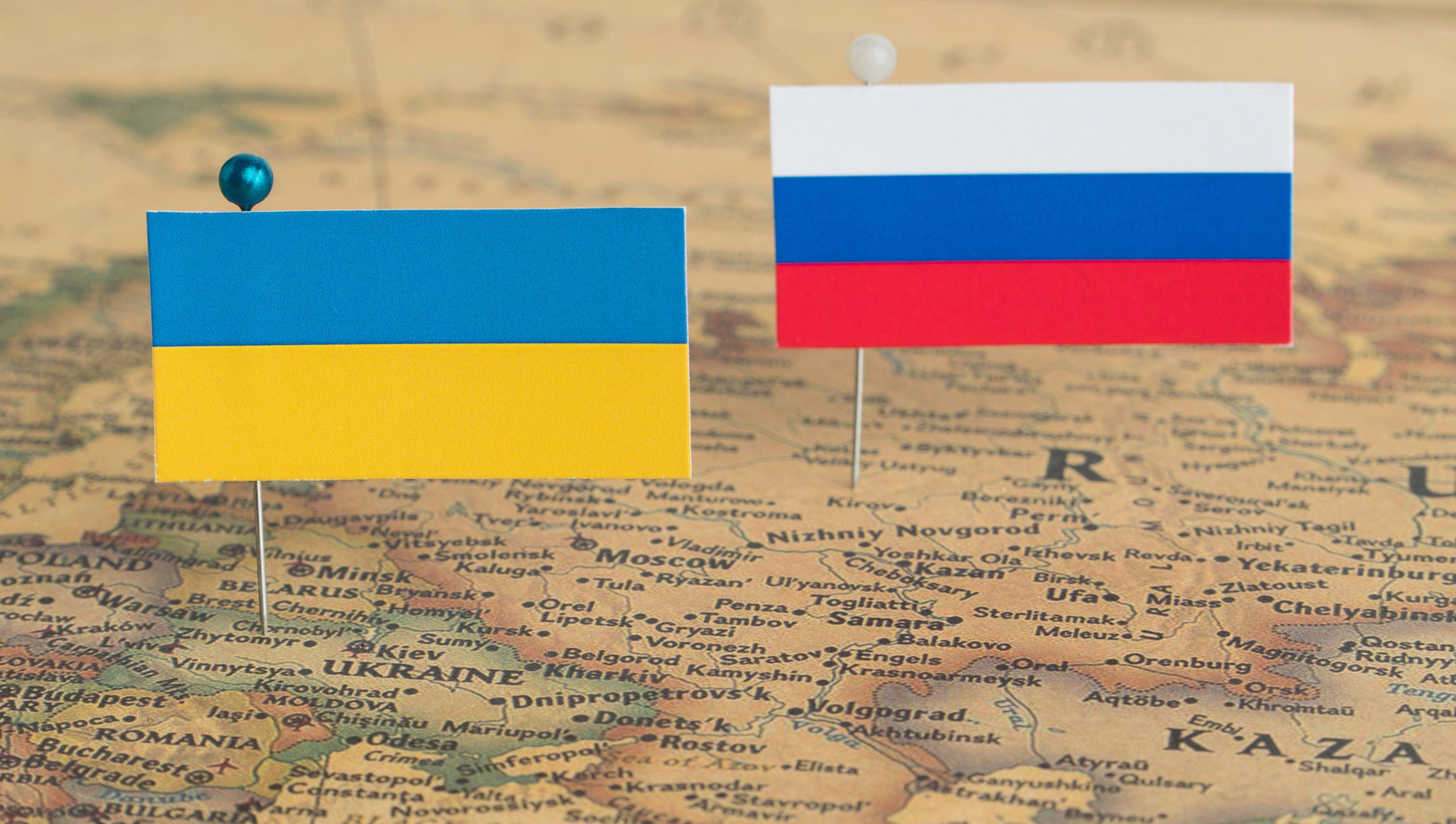 Conflict between Ukraine and Russia

Vladimir Putin, President of Russia, is threatening to invade Ukraine. He has sent 100,000 troops to prepare for the invasion. Ukraine, which had been a part of the Soviet Union, became an independent country in 1992 after the collapse of the Soviet Union. Putin has always considered Ukraine a part of Russia and is serious about bringing Ukraine back into the fold.

To Putin’s displeasure, Ukraine seems to be more attracted to the European Union (EU) than to Russia. The only reason why they have not joined the EU is that Russia has gotten in their way.

Russia’s primary demand in this situation is that the North Atlantic Treaty Organization (NATO) withdraws its offer to Ukraine to become one of its members; that has not happened. NATO is an intergovernmental military alliance between 27 European countries, two North American countries, and one Eurasian country that share common principles and values. The goal of NATO is to secure the Euro-Atlantic area. An attack against one country is considered an attack on all the nations.

During the past few days, the international community has come together to find a solution through diplomatic negotiations, but so far, no solution has been found on which Russia and Ukraine can agree.

The EU and the United States have announced that they are ready to deploy troops to support Ukraine. They have also threatened Russia with economic sanctions. But Russia does not seem to care about the economic sanctions; they know that just like China and other countries, they can survive without relations with the EU and the U.S.

It seems apparent that Vladimir Putin has perceived the weakness of President Biden and his diplomacy. While the U.S. President has made climate change a priority for his national security policy, our enemies are using this as an opportunity to advance their interests.

We need the current administration to show firmness and resolve in this situation. Currently, President Biden is considering deploying troops to Ukraine. Unfortunately, this may be necessary, but it is not a solution. The NATO nations must stand firm in their protection of the sovereignty of each of its member nations.

As we as a nation navigate through these uncertain times, we invite you to join us in prayer. We need to pray for peace and to pray for our leaders and the leaders of the world that God will grant them the wisdom to protect their nations and their people before their own interests.