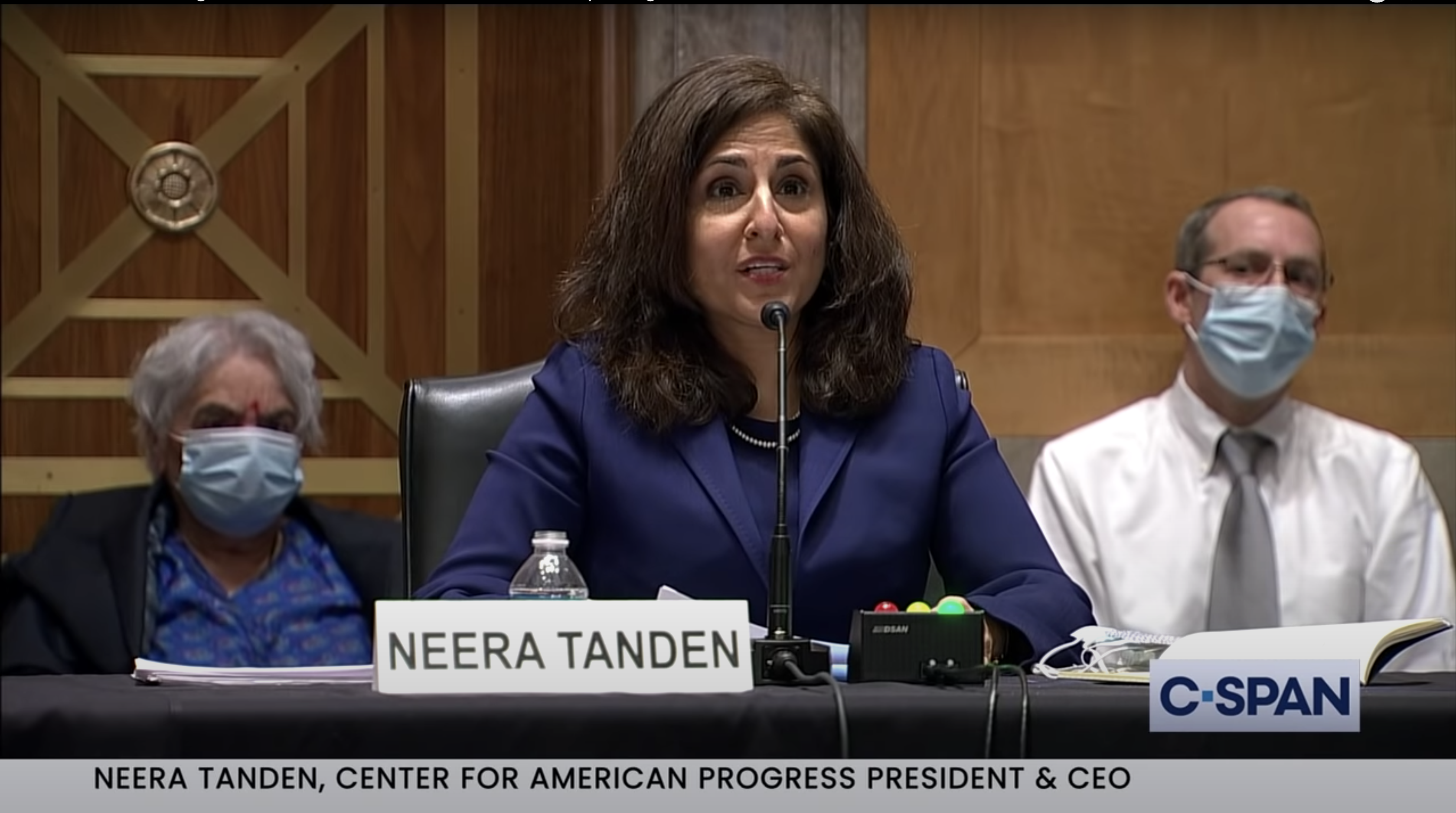 “[T]o restore the soul and to secure the future of America requires more than words. It requires that most elusive of things in a democracy: unity.” Those were President Joe Biden’s much-acclaimed words at his inaugural address. He was right which, ironically, is why most conservatives did not believe a word of it.

His words have attempted to unify. But, if President Biden knows more than words are needed to achieve unity, he must not really want it. Most of the actions he has taken as president have been hyper-divisive.

In his first week in office, he went on an all-out assault on conservatives, opting to promote abortion on demand at home and abroad, ignoring women’s concerns over the safety and fairness of biological males taking over women sports and spaces, and canceling many projects and policies (like the Keystone Pipeline) that were life-bringing for millions, especially those with low-incomes.

His nominations also reflect he is not serious about uniting the country. They suggest he is actively working for a deeper divide.

Neera Tanden, President Biden’s nomination to be the Director of the Office of Management and Budget (OMB), is just the latest example. Tanden, a former Hillary Clinton advisor and the current president of the leftist Center for American Progress, has made a career of dividing.

—Click here to read the rest of this op-ed as featured exclusively in American Thinker.