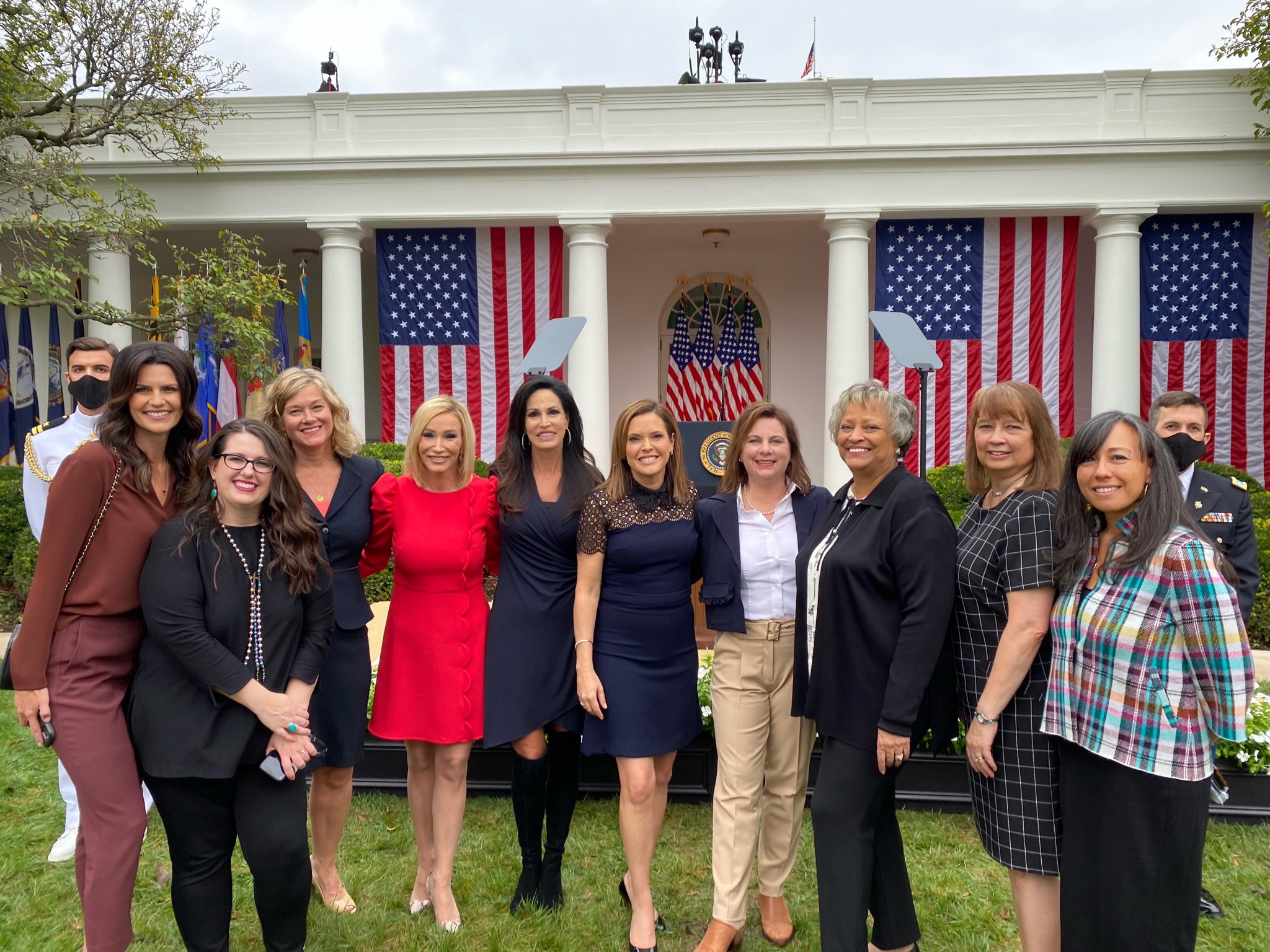 Washington, D.C. – Penny Nance, CEO and President of Concerned Women for America (CWA), the largest public policy organization for women in the nation, had this to say after witnessing the nomination of Amy Coney Barrett to be the next associate justice of the United States Supreme Court at the White House:

“Conservative women are rejoicing today on this significant moment where President Donald Trump has, for the first time in our nation’s history, given conservative women a voice on the nation’s highest court. Amy Coney Barrett is a constitutionalist, a top-notch legal scholar, and simply the best choice for this seat.

“Once again, President Donald Trump has delivered for America, and especially for women.

“I am honored to be here to witness this historic announcement at the White House, and I’m eager to get to work to see this nomination through a final vote.

“The happy warrior women I represent are equally ready to go to bat for one of their own. Amy Coney Barrett represents, not only the best of the legal profession, but the best of America. She is the sort of role model we want for our daughters. We are ready to fight for her!

“We are ready to stand against the unjust, and frankly bigoted attacks we’ve heard laid against Judge Barrett’s faith. We hope Senate Democrats are able to pull themselves together and rise about such anti-Christian and anti-American dogmatism. But we have already seen the table laid out by their friends in the mainstream media.

“That is why today marks the start of our campaign ‘Women for Amy.’ Conservative women will stand united in support of Amy Coney Barrett. It’s time to put the first conservative woman on United States Supreme Court.”