Nance: Biden’s Priorities are Out of Step with Reality 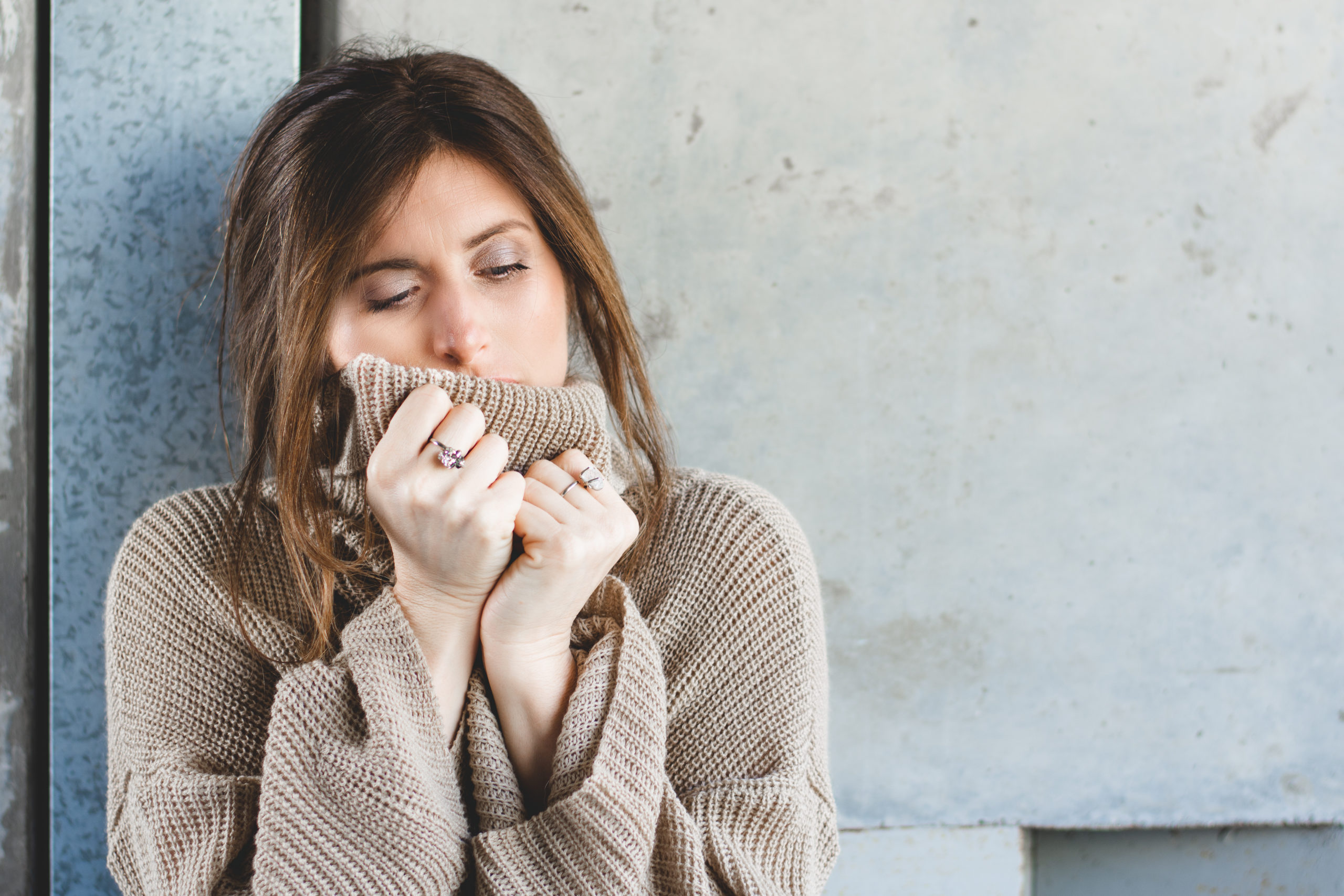 Biden’s Priorities are Out of Step with Reality

Concerned Women for America Legislative Action Committee (CWALAC), on behalf of the hundreds of thousands of Concerned Women for America (CWA)’s grassroots supporters across the country, opposes this effort to update VAWA because it fails women. For over 40 years, CWALAC has championed the privacy and safety rights of women, supporting causes for justice and assistance to victims of sexual exploitation and domestic violence. This VAWA renewal focuses on all the wrong priorities, such as:

VAWA was originally enacted as a government and community response to violent crimes against women. Special interests have since hijacked the program. Current VAWA programs are so extreme that they would require a service provider to ignore a survivor if she speaks up about feeling unsafe residing with a man who identifies as a woman. Since at least 2013, updates to VAWA have undermined the program’s critical mission and shamefully politicize care and recovery for survivors. Women are once again left to hold the bag.

“The deceptive name of this bill fails to identify it’s real effect – the dramatic advancement of gender ideology in federal law, including for the first-time millions in special set-asides for LGBT+ programs in addition to the millions already given to this identity group,” said Penny Nance, CEO and President of CWALAC.

“The President’s comments today were stuck in the past and missed the mark on what this law will truly mean for women. I will continue to work on behalf of our more than 500,000 members to keep this Administration accountable for protecting women when it takes action that does the exact opposite.”