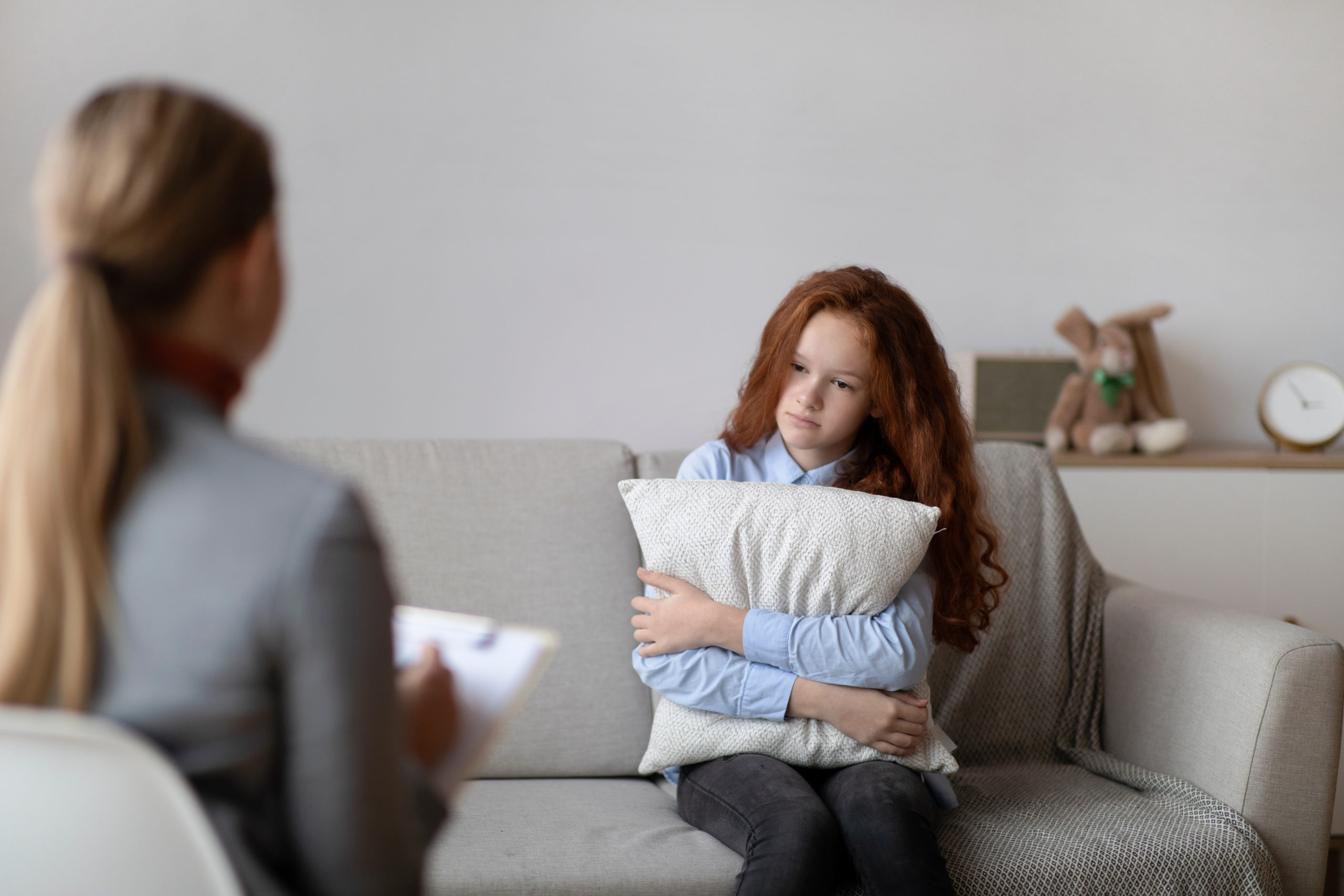 Washington, D.C. – As the American Academy of Pediatrics (AAP) meets this weekend in Anaheim, California for its annual convention, Concerned Women for America (CWA), the nation’s largest women’s public policy organization representing women and families of all ages across every state in America, blasts AAP leadership for pushing radical experimental “gender-affirming” practices.

In a letter sent to the AAP’s President and President-elect, Concerned Women for America CEO and President Penny Nance questions its practices amid controversy over a resolution from member pediatricians demanding the AAP review research standards of treating children questioning their identity.

“Under your leadership, the American Academy of Pediatrics (AAP) is failing children, adolescents, parents, and families,” reads the letter. “Your disregard for the mental, emotional, and physical harm of gender ideology being forced on children is evidenced by the alarming trend in so-called ‘gender affirming care.’ Pediatricians are trusted physicians for parents of a newborn child. Like any mother and father, they should know that babies are fully formed male or female humans, not ‘born in the wrong body.’ Any case of an intersex condition or disorder of sexual development is exceedingly rare.

“As doctors sworn to do no harm, it is tragic that you are on the side of defending harm to children. Your organization promotes the use of unapproved puberty-blocking drugs to slow the normal healthy development of a children’s body, bones, and brain for “gender exploration. These drugs have not been approved by the Food and Drug Administration who has warned of serious side effects, including swelling of the brain, vision loss, and suicide ideation.

“Pediatricians should know that natural maturation is a critical part of a child’s health and well-being.  Doctors who understand normal childhood development should know it is better allow children to grow up with a healthy body intact, not mutilate a child’s body to conform to his or her developing mind – which is not fully developed until after the pediatric years,” the letter reads.

Most alarming, the American Academy of Pediatrics is failing to allow any rigorous challenge to today’s destructive prevailing orthodoxy about so-called “gender affirming care.”

Nance’s letter cites the hypocrisy of AAP President Dr. Moira Szilagyi’s claim in The Wall Street Journal that “It doesn’t push medical treatments or surgery; for the vast majority of children, it recommends the opposite.” A Reuters special report has revealed a skyrocketing rise in use of puberty blockers and hormones, as well as mutilating surgeries.  From 2019-21, 776 double mastectomies were performed on 13–17-year-old girls under the banner of “gender affirming care.”

For a full text of Nance’s letter can be found HERE. To schedule an interview with Penny Nance, please contact [email protected].

Concerned Women for America is the Nation’s largest public policy organization for women; we are dedicated to promoting Biblical values and Constitutional principles. More information is available at ConcernedWomen.org