Letters to the Church – Number One 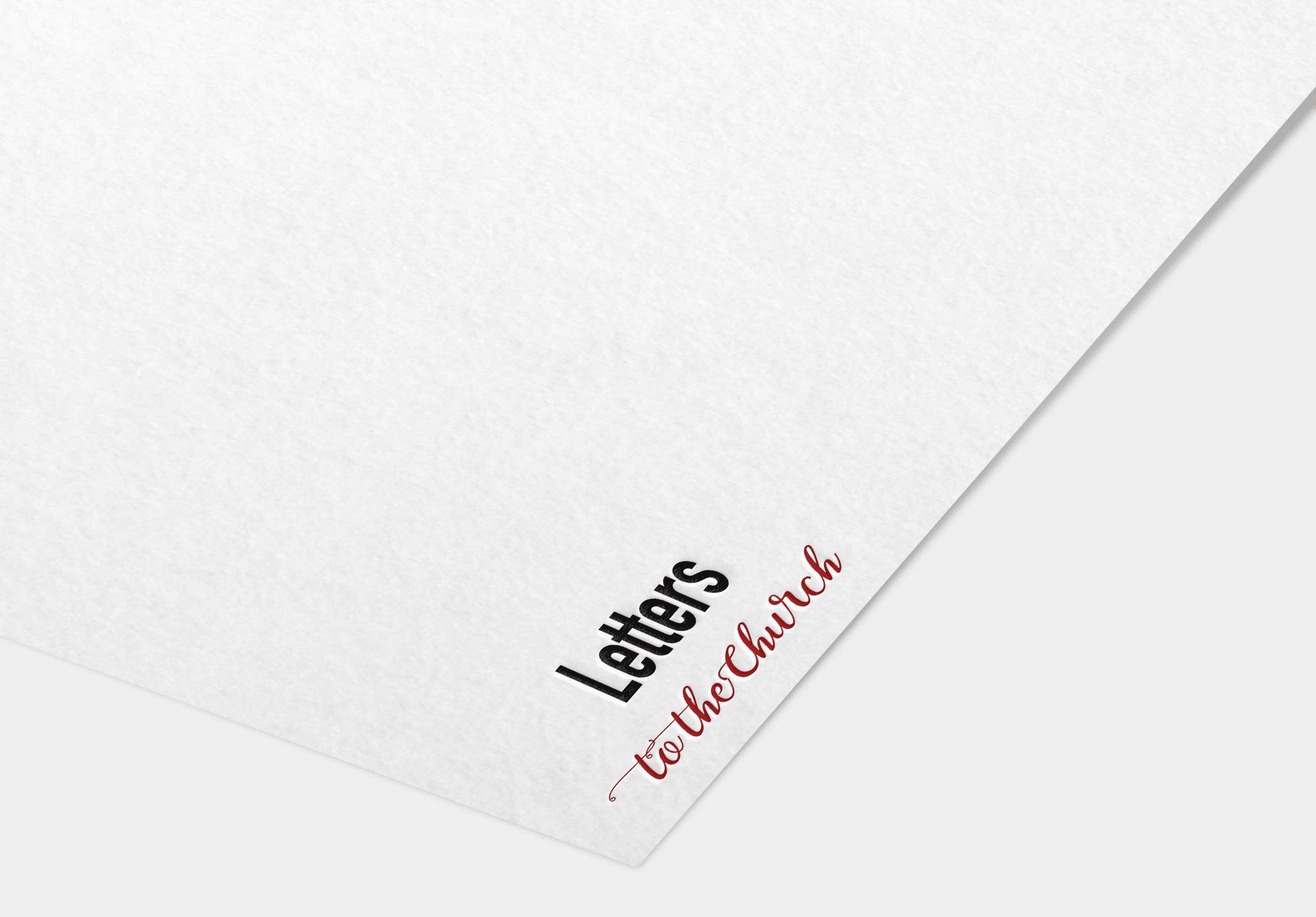 We are at war. Everyone paying attention knows it. Some may be uncertain of the battle lines, and even of their position in relation to them, but they can certainly feel our current situation is not good. Despair has settled in on the hearts of many, even within the Church, and the streets are flooded with the consequences of our reality.

Convinced that the only way out of this state is for us, the Church, to be salt and light (Matthew 5:13-16), I set out to write a series of letters to my beloved brethren to try to bring some clarity to this moment.

The conflict you are witnessing is a struggle for truth. Not the watered down, infantile caricature of truth that is fed to us by the Pulitzer Prize-winning puppeteers producing the tragicomedies we see on our screens daily. Nor is it the naive wishes of attention-seeking freshmen dreaming of “world peace.” The warfare we are called to engage in is a battle to protect the basic arithmetic of life.

The spirit of this age tells us all numbers are equal. Sure, two plus two equals four. But it could also equal five and six or eight. That way, more people are right, and no one feels judged for not giving you the answer you want to hear.

“To each his own,” a young Christian told me recently as we discussed biological males breaking women’s track records in college athletics. And so, it is. The man kicking another man unconscious in a recent protest is fighting for justice. The violent protests are peaceful.

In some ways, we are witnessing the same deception the serpent has perpetrated on us since the beginning. “Did God really say,” he still whispers (Genesis 3:1). “You will not die … you will be like God” (Genesis 3:4-5).

The serpent was lying, as was his nature (John 8:44). There is no truth in him. Remember then, the snake is still at work in our world today, presenting himself as a benevolent figure. “[W]e wrestle not against flesh and blood, but against principalities, against powers, against the rulers of the darkness of this world, against spiritual wickedness in high places” (Ephesians 6:12).

Should it be surprising then to discover that behind the forces at work today flows a steady stream of anti-Christian sentiment? Should we find it strange that a movement supposedly crying out for justice acts most unjustly? No. Nor should we find it odd that it considers the Christian faith repugnant. The puzzling thing is how many Christian leaders are unable to discern the spirit of the moment.

According to one of the founding voices of the Black Lives Matter movement, rioters should tear down statues of Jesus as they are a “gross form of white supremacy.” The “Black Lives Matter” organization, for its part, says on its website that they are working to “disrupt the Western-prescribed nuclear family structure” and to free themselves “from the tight grip of heteronormative thinking.” 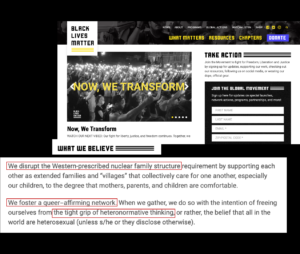 I know this is difficult to confront. We, as the Church, will always fight injustice wherever we find it. In those instances where police abuse their power, we will speak out against it. We will cry out for justice.

Both the secularist social justice warrior and the hypocritical religious zealot fall for the enemy’s lies and stand against God’s purposes. They fall for different kinds of lies, but they are lies, nonetheless. They both believe it is their actions that can save the world. They have supplanted God with a new idol, namely themselves.

Truth, on the other hand, has a way of sitting you up straight, humbling you. It brings clarity. Wakes you up from your worthless, self-aggrandizing dreams and demands to be confronted. It puts you face to face with your own sin. It is light. We, as children of light (1 John 1:7), must walk in it. Those who live in darkness hate it.

We cannot be surprised that the spirit of this age hates us (1 John 3:13). Christian leader, for the love of God, stop trying to get the world to like you! Stand for truth. Be faithful to God and His Word. Trust in Him. Consider it an honor to suffer for His name (Philippians 1:29).

Be salt. For if we lose our saltiness, what are we good for anyway?