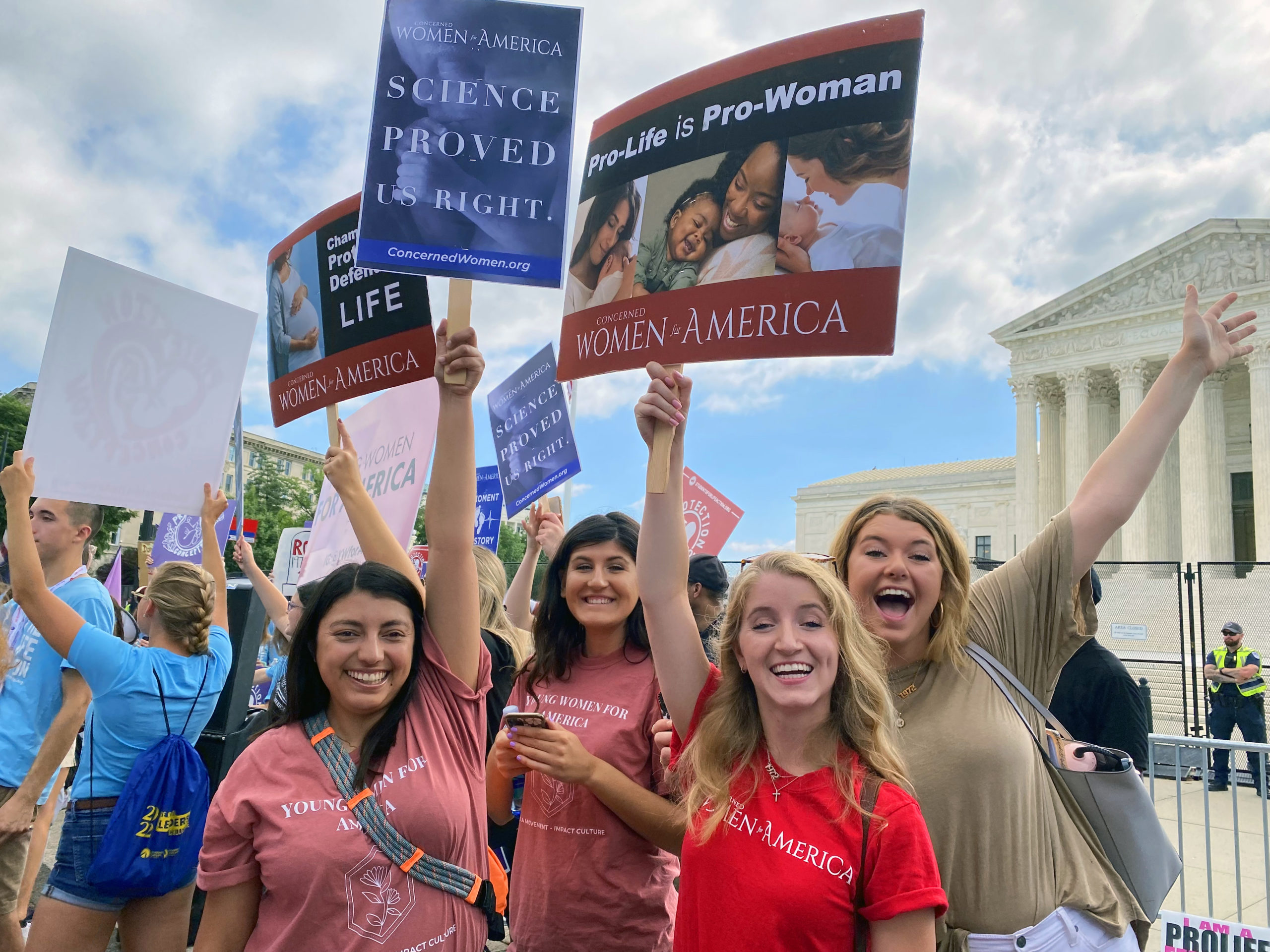 “Down goes Roe.” You could almost hear it from inside the U.S. Supreme Court (in that iconic Howard Cosell voice). And just as Cosell said of George Forman, the pro-life movement “is as poised as can be.” Justice demanded an end to Roe. Justice, we got.

In a stunning 6-3 masterclass opinion delivered by Justice Samuel Alito, joined by Justices Clarence Thomas, Neil Gorsuch, Brett Kavanaugh, and Amy Barrett, with Chief Justice Roberts concurring in judgment (but saying he would not go so far as to overturn Roe and Casey), the Court simply holds: “The Constitution does not confer a right to abortion; Roe and Casey are overruled; and the authority to regulate abortion is returned to the people and their elected representatives.”

It is refreshing to see the Court refuse to play the usual pro-abortion games in law and instead conclude, “regulations and prohibitions of abortion are governed by the same standard of review as other health and safety measures.” …

Please, click here to read the rest of this column as featured on American Thinker.