How China ‘Is Home to the Worst Human Rights Crises of our Time’: It’s Why the US Commission on Unalienable Rights is so Necessary 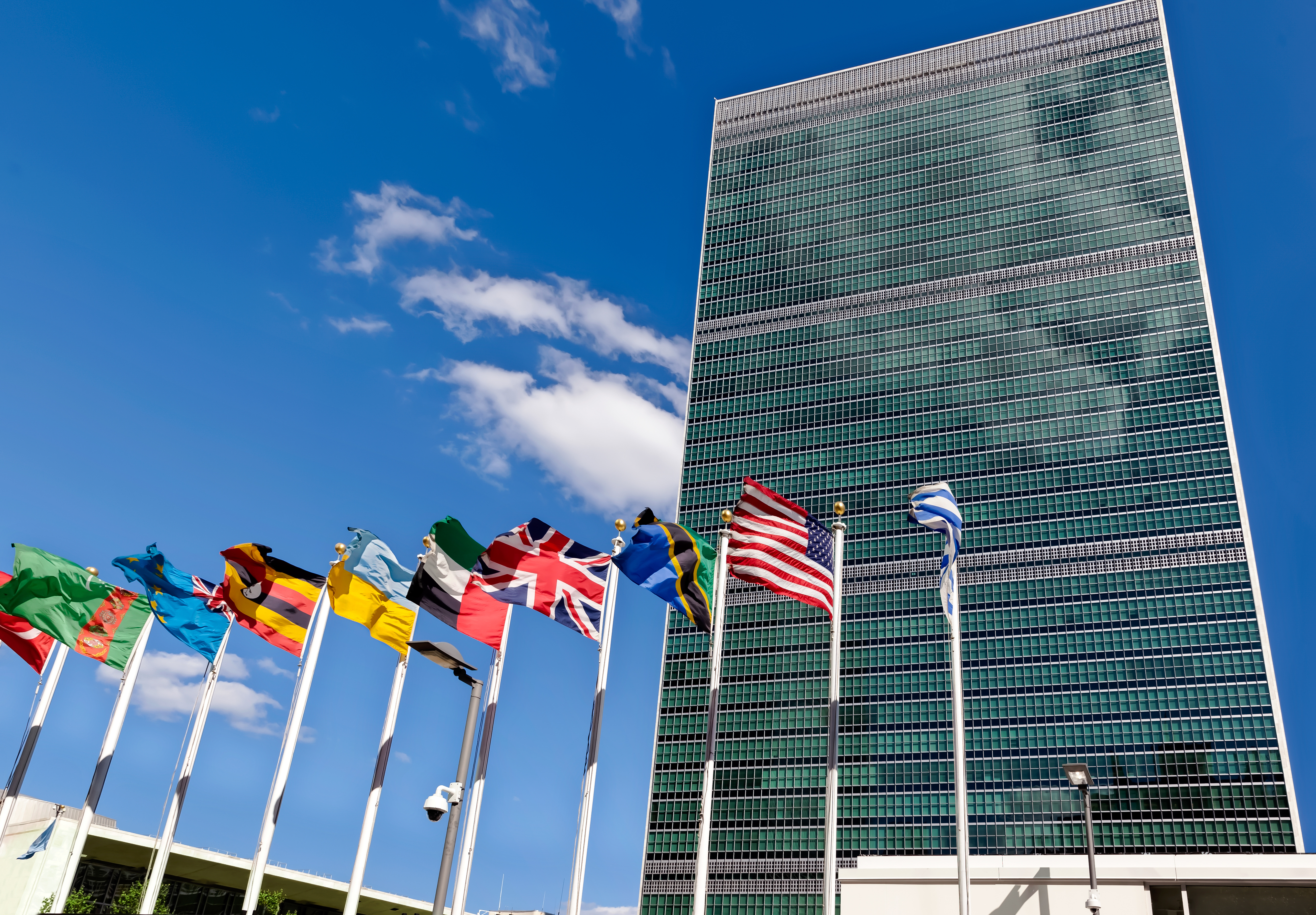 “The Trump administration led the fight for human rights at the U.N. General Assembly last week, calling out China for forced internment of more than 1 million Uighurs in “training camps” to be “re-educated” and “saved” from their culture, language and faith.

According to Secretary of State Mike Pompeo, China is the perpetrator of “the worst human rights crises of our time.” China denies this, touting itself a defender of human rights by providing “development, health, nutrition, and housing” — its own “approach” to human rights that has nothing to do with individual freedoms.

China’s approach is not surprising given that international human rights advocacy is so “watered down” by political agenda that it’s hard to tell the difference between protecting God-given natural rights and government entitlements.

To help rectify this, Mr. Pompeo recently announced the U.S. Commission on Unalienable Rights to ground U.S. foreign policy on human rights in America’s founding principles of individual dignity and freedom. The Declaration of Independence and the U.S. Constitution, as well as the 1948 Universal Declaration of Human Rights (UDHR), are guides for the commission.”