Grasping at Straws on Dobbs 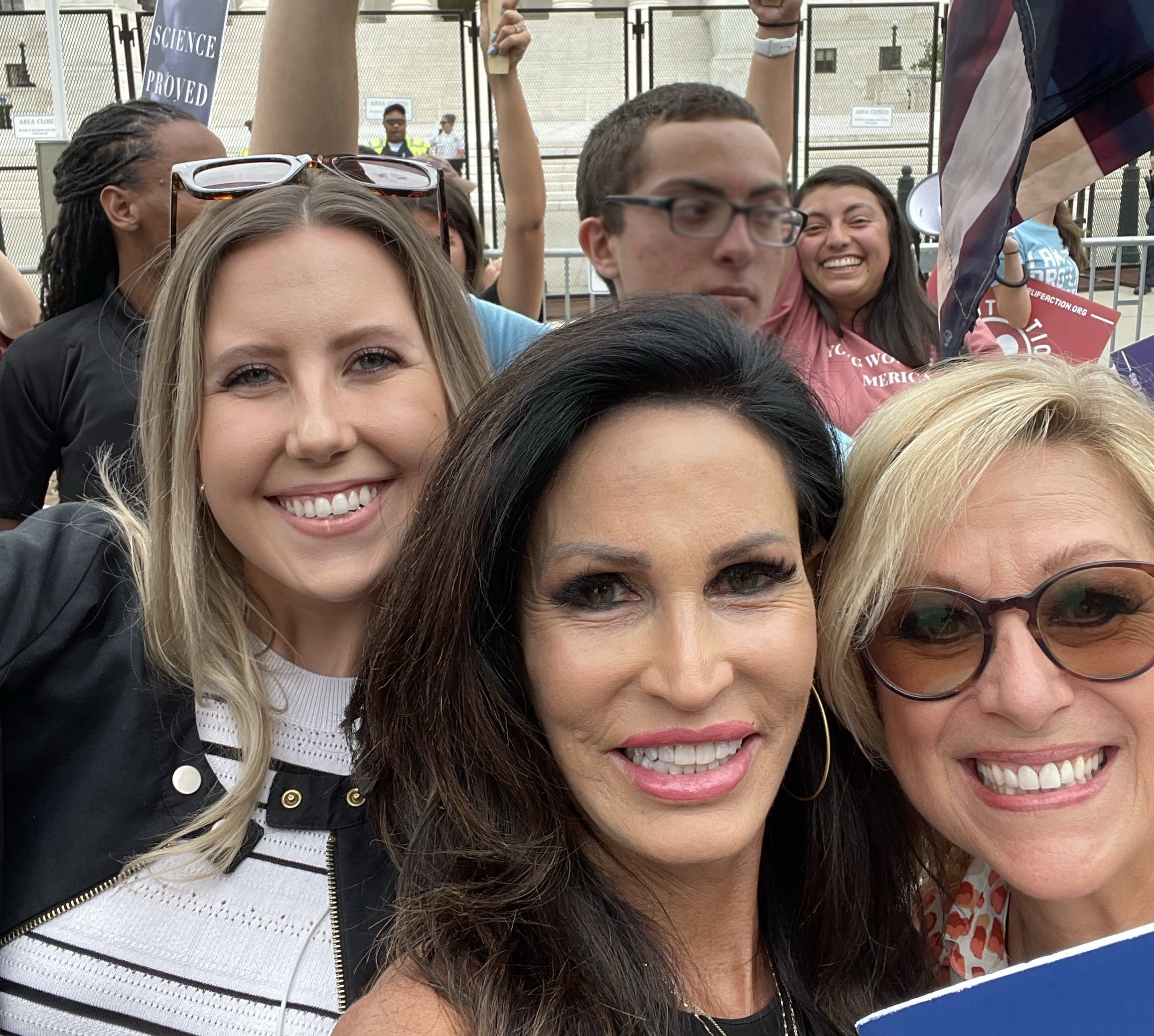 The boorish left is having a full-blown meltdown over the leaked opinion in Dobbs v. Jackson Women’s Health Organization and its impending official release by the United States Supreme Court. Justice Samuel Alito’s unassailable, monumental takedown of Roe v. Wade and Planned Parenthood v. Casey’s complete lack of constitutional underpinning has them panicked.

It is certainly not the result they want. That is the reason for all the screeching, weeping, and gnashing of teeth we have seen in front of the Supreme Court and at the constitutionalist justices’ homes in clear violation of federal law. But the worst part about it is that Roe’s legal reasoning is such a dud that all they are left with is trying to manipulate what they see as the internal soap opera at the Court. Their target, as usual, is Chief Justice Roberts, who they hope can somehow swindle other justices into keeping Roe alive.

Politico’s Senior Legal Affairs Reporter Josh Gerstein’s latest “What a Roberts compromise on abortion could look like” is the latest not-so-subtle attempt at this. “It’s a longshot,” says the tagline on the piece, “but court watchers are closely eyeing the chief justice for middle ground on Roe.”

Gerstein acknowledges no one wants this middle ground. The pro-abortion side emphatically rejected it at oral arguments. Still, they can dream. Here is how he summarized the feeble argument of this dream opinion: “The central organizing principle for a Roberts opinion is likely to be one he has articulated many times: that the court shouldn’t issue a sweeping decision when a more modest one would do.” …