Garrison and Traficant: Anti-Semitism is on the Rise 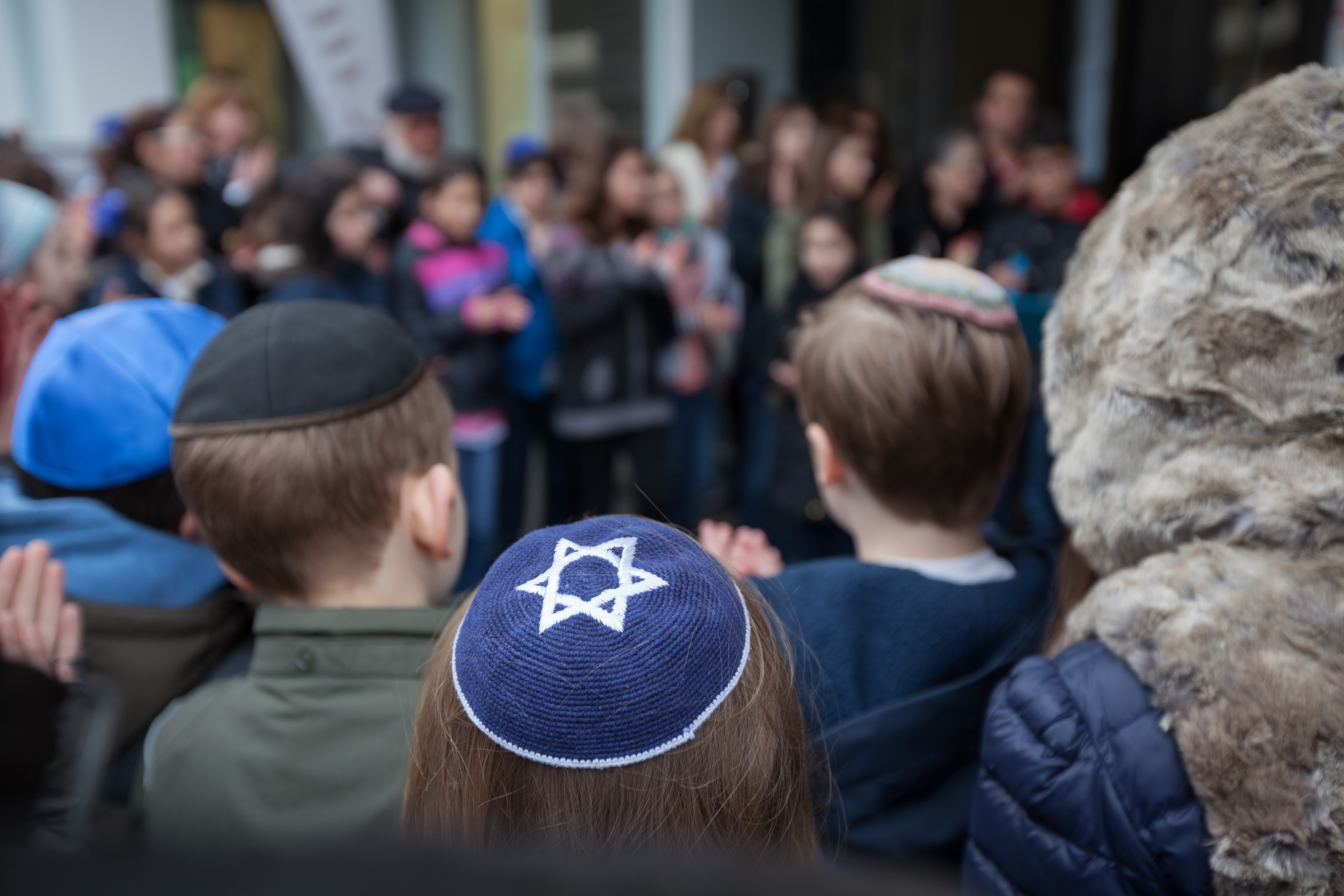 Concerned Women for America’s International Affairs team consisting of Dr. Shea Garrison and Ashley Traficant, published an article in The Hill showcasing how Anti-semitism is on the rise throughout the world.

“Jeremy Corbyn, the soon-to-be former leader of the U.K.’s Labour Party, was defeated in a landslide election last week.

But while Corbyn announced his resignation and Labour lost dozens of seats, the anti-Semitism of his party remains endemic throughout the United Kingdom and Europe. Seventy-five years after the Holocaust, anti-Semitism is on the rise.

Tel Aviv University cites a 13 percent increase in anti-Semitic attacks worldwide in 2018, with the U.S., U.K., France and Germany having the highest number of incidents.

German anti-Semitism commissioner Felix Klein has even warned that it may not be safe to wear a kippah (Jewish skullcap) in public in Germany. Germany has seen a 70 percent increase in violent acts against Jews since 2017, but not all instances of anti-Semitism are violent. Unaddressed resentment and hateful stereotypes can be precursors of violence.”

Read the Entire Piece in The Hill Here: