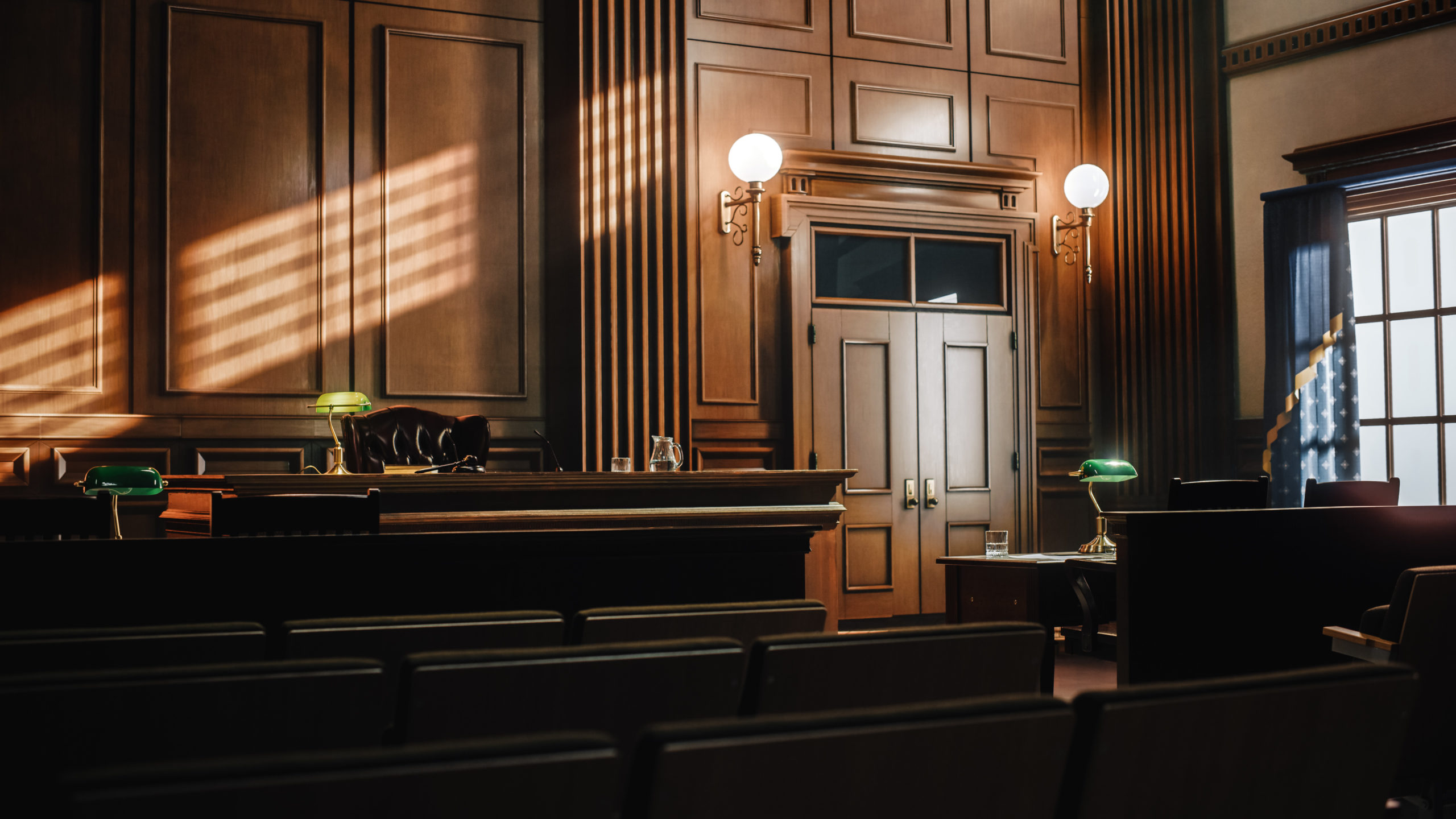 Washington, D.C. – Concerned Women for America Legislative Action Committee (CWALAC) and Women’s Liberation Front (WoLF) have filed a joint amicus brief calling on the U.S. Court of Appeals for the 3rd Circuit to uphold rights to freedom of speech under the First Amendment in the case of Greenberg v. Lehocky.

In 2020, Pennsylvania’s Rule of Professional Conduct 8.4(g), a rule limiting attorney speech rights, was struck down by the  U.S. District Court for the Eastern District of Pennsylvania. The Pennsylvania Supreme Court approved a revised version of Rule 8.4 (g) imposing a sweeping restriction on conduct that is harassment or discriminatory based upon race, sex, “gender identity” or expression, religion, national origin, ethnicity, disability, age, sexual orientation, marital status, or socioeconomic status. CWA and WoLF urge the 3rd Circuit to uphold the U.S. District Court decision that Pennsylvania Rule 8.4(g) violates free speech protections under the First Amendment.

“WoLF and CWA see eye to eye that a direct threat to women in Rule 8.4(g) is intimidating attorneys from truthfully declaring what a woman is,” said Penny Nance, CEO and President of CWALAC, the nation’s largest public policy women’s organization. “Protecting the status and dignity of women and girls on the basis of immutable sex characteristics is a shared interest that transcends politics. CWA proudly joins with our allies on the Left in this brief to fight for the fundamental right to speak freely and openly that a male is male and a female is female. Lawyers cannot be held hostage by political activism that seeks to redefine basic facts as harassment or hate speech.”

“Attorneys must be allowed, both inside and outside the courtroom, to speak freely and clearly about basic facts, including the fact that men are male and women are female,” said Mahri Irvine, Executive Director of the Women’s Liberation Front. “This new rule endangers legal professionals; they could be accused of ‘harassment’ simply for making factual statements about men and women in the courtroom and in a wide variety of professional or social settings. Under this new rule, practicing law has become a more perilous profession for attorneys who do not believe in gender ideology.”

As the brief explains, the impact of speech codes is evident in current court cases seeking to protect the sex-based rights of female athletes who are displaced by males identifying as women:  “A lawyer’s assertion that a particular competitor is not female, for instance, may be viewed by some as ‘denigrating’ the competitor based on ‘gender identity’ and therefore subject to sanction under Rule 8.4(g).”

“Rule 8.4(g)’s prohibitions create a viewpoint-based chilling effect that will make it harder for lawyers to engage in the very thing that CLE’s, bench-bar conferences, and similar events should contain: free and open discussions and debates about important issues,” the WoLF and CWALAC amicus brief concludes.

For more information or to schedule an interview, contact comms@cwfa.org or media@womensliberationfront.org.

WoLF is the country’s largest radical feminist organization; WoLF’s mission is to restore, protect, and advance the rights of women and girls through legal argument, policy advocacy, and public education. More information is available at www.womenarefemale.org.