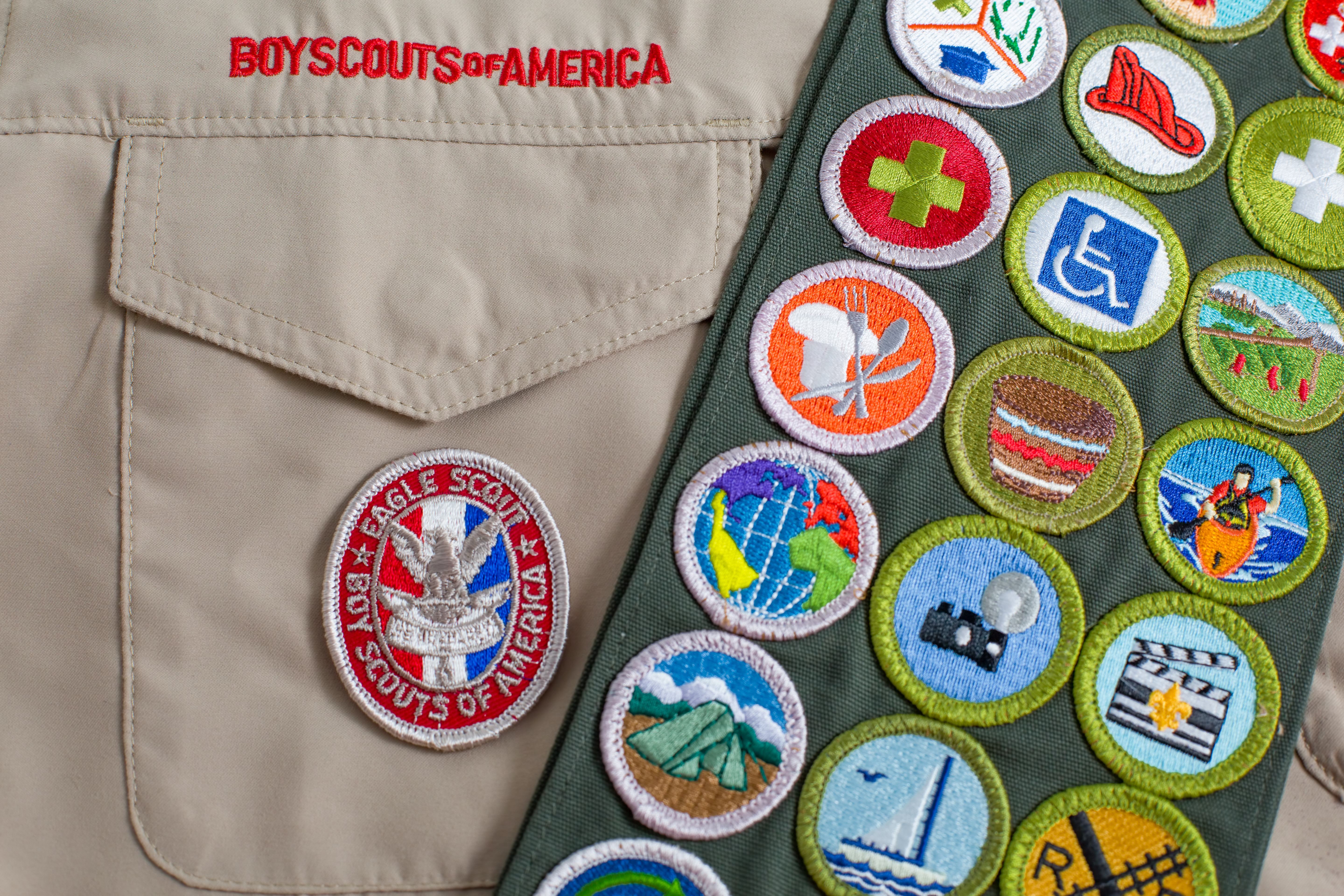 The organization formerly known as the Boys Scouts of America (now “Scouts BSA”) was bankrupt long before they filed for Chapter 11 bankruptcy this past week. Sadly, I have written to you alongside its leadership’s hurried and irrational plunge towards immorality, betraying the honor of their oath to keep “morally straight.”

The twelve-point Scout Law traditionally culminated with a beautiful call to, “Be reverent toward God.” But that highest of goals was long abandoned by the leadership who knowingly tolerated and even promoted the most egregious sinful and immoral behavior in its leaders.

Worse yet, as we now know, this rampant immorality culminated in the corruption and sexual abuse of thousands (yes, thousands) of children, while the leadership purposely looked the other way. Not only that, they were so corrupt, they did not really see the evil of the actions of its leaders. Sin has a way of eating up its host as it continues to eat away your sense of right and wrong.

The Scouts surrendered. And it ate them up.

Don’t be fooled. Even today, the Scouts BSA’s actions are not driven towards repentance and righteousness. They are not filing bankruptcy to do right by the victims. In fact, the very opposite is true. Declaring bankruptcy is part of their scheme to avoid facing juries on all its victim’s cases and keep secret the mountain of evidence that would expose them even further as dangerous to every parent in America.

They’ve actually been successful in their strategy to some extent. How much do you know about the abuse that went on inside the Boys Scouts? Ask yourself, are you not just generally aware that “bad” things happened or are happening in the Scouts? Many have just heard about their capitulation on homosexuality and transgenderism, about dropping the word “boy” from its name but are truly unaware of the extent of their corruption.

Allow me to illustrate. In one case in Alaska, an official contacted the Boy Scouts leadership about a leader, “sleeping nude with the boys and showing them pornographic books.” Two weeks later (two weeks!), he got a response:

I will need more information if you wish me to place him on our confidential file so that he cannot register in the future. I will agree that sleeping nude and showing the boys pornographic books indicated very poor judgement (sic) when dealing with cub scouts. I do not know, however, that this is a serious enough offense to refuse registration anywhere he might try to register unless there are more instances. (Emphasis mine)

If this doesn’t get your blood boiling, I don’t know what to tell you. These are the sort of actions that conspire to allow and protect the systematic, rampant, sexual abuse of children.

This bankruptcy, again, is the Scouts’ way to try to undercut more cases like the 2010 Oregon trial brought by a man who was sexually abused by his scoutmaster as a child.  That case uncovered more than 20,000 pages of internal documents about sexual abuse in the Boy Scout’s ranks. The jury awarded 19.9 million dollars to the victim—18.5 million in punitive damages.

By seeking bankruptcy, the Scouts seek to “close its doors,” not to customers but to the thousands of victims that it should rightfully face. It seeks, as it has become an expert in doing, to keep things behind closed doors, protecting the predators at the expense of victims. They should not be allowed to rest in peace.