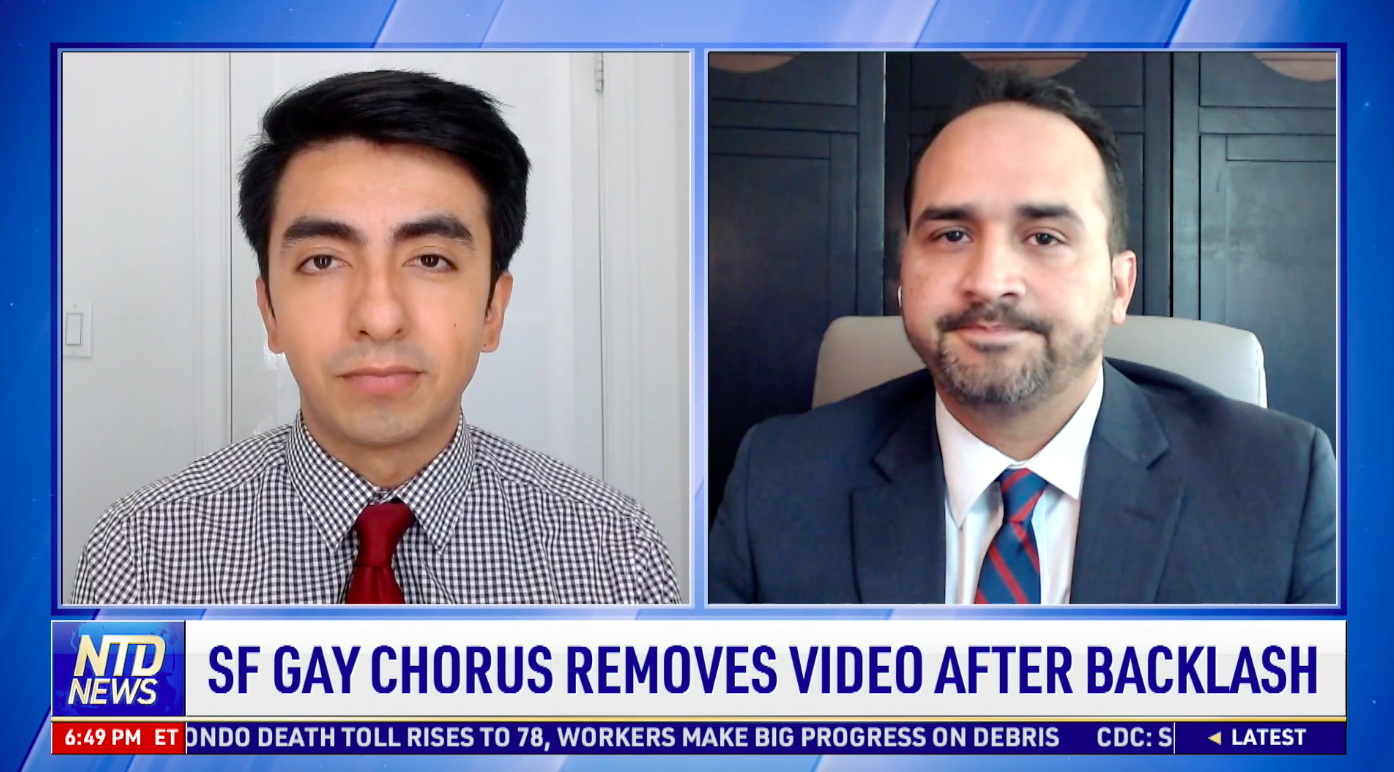 San Francisco’s Gay Men’s Chorus made headlines last week by posting a highly controversial video claiming they were going to “convert your children.” The chorus has defended their remarks as “tongue-in-cheek” humor while simultaneously removing the video from all their platforms. Concerned Women for America’s General Counsel Mario Diaz, Esq. pushed back and called on parents to recognize this dangerous push to normalize the grooming and sexualization of children.