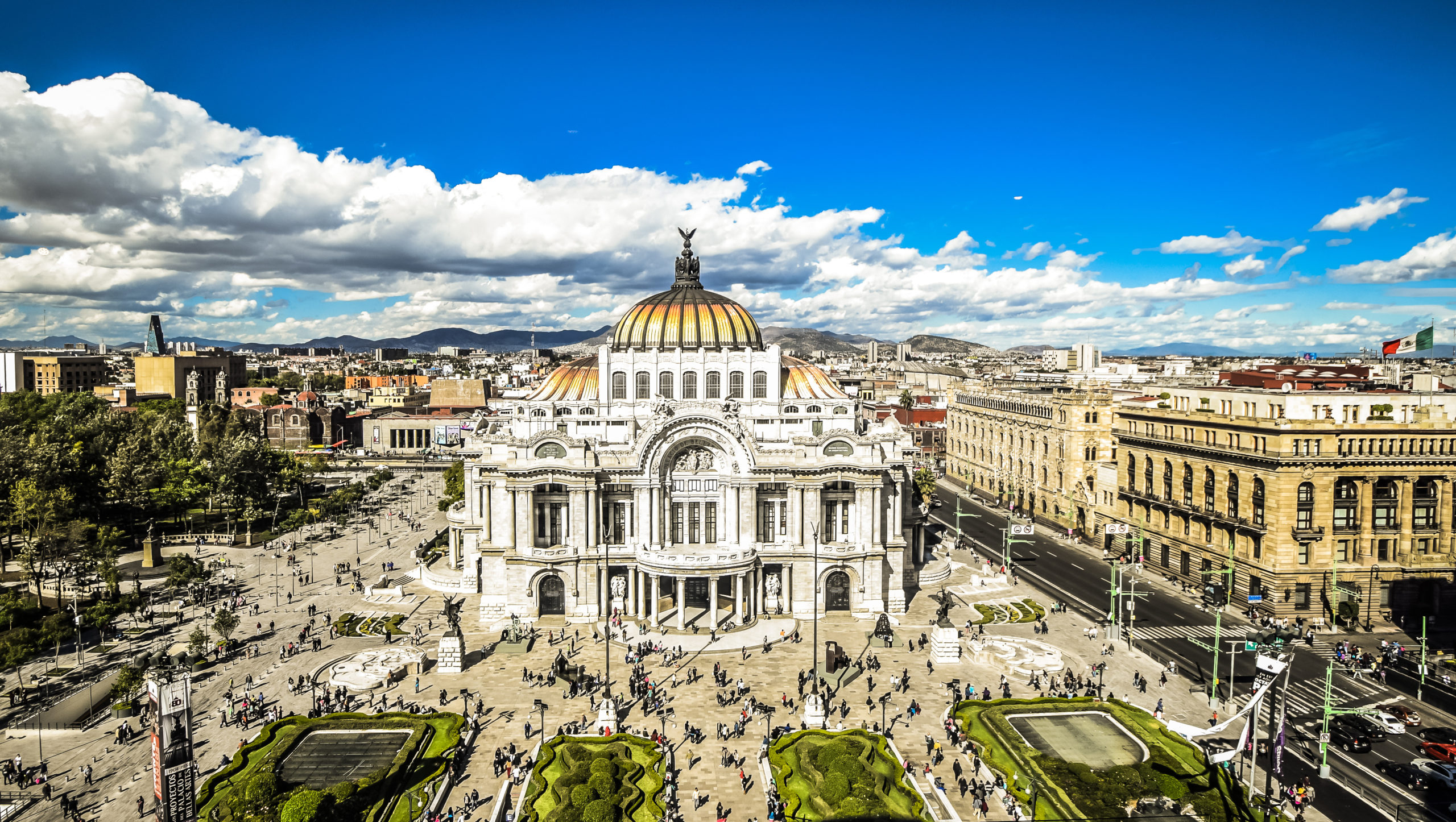 Our goal is to equip, train, and empower policymakers to defend their national law and oppose international organizations and the U.S. government.

On this occasion, we had the opportunity to train recently elected Mexican senators and representatives. We discussed the overreach of these international organizations and their breach of international law.

For many years international organizations such as the United Nations (UN) and the Organization of the Americas (OAS) have been used by the opposition as a political instrument to spread their pro-abortion agenda worldwide, bypassing the authority of the legitimately elected representatives of a nation and undermining countries’ national sovereignty.

CWA supports the right of the people to be represented by their elected officials and government. Therefore, international organizations, pro-abortion NGOs, or any other government should not interfere in domestic affairs. This intrusion represents a new way of colonization, as stated by Rep. Jeff Fortenberry (R-Nebraska) during his intervention at the appropriation committee session.

View pictures from the event below. 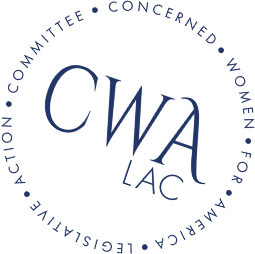 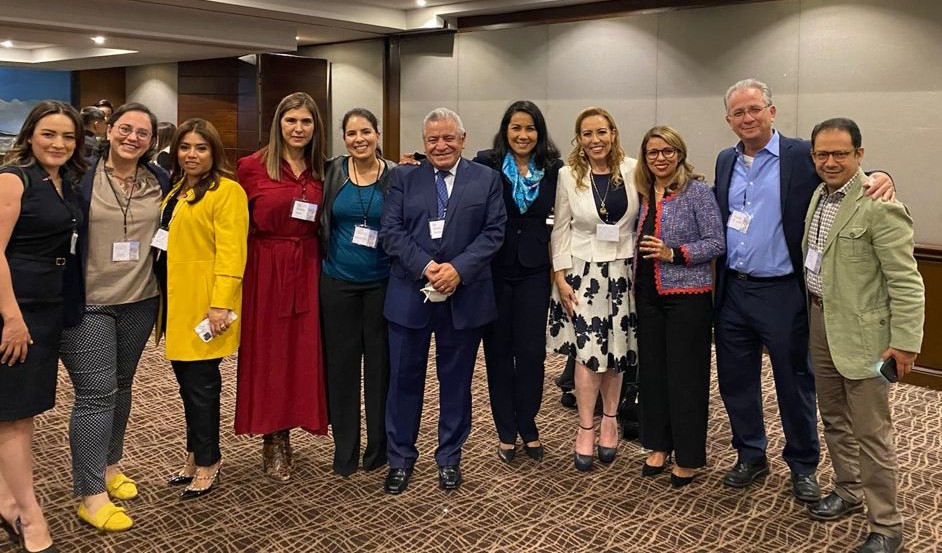 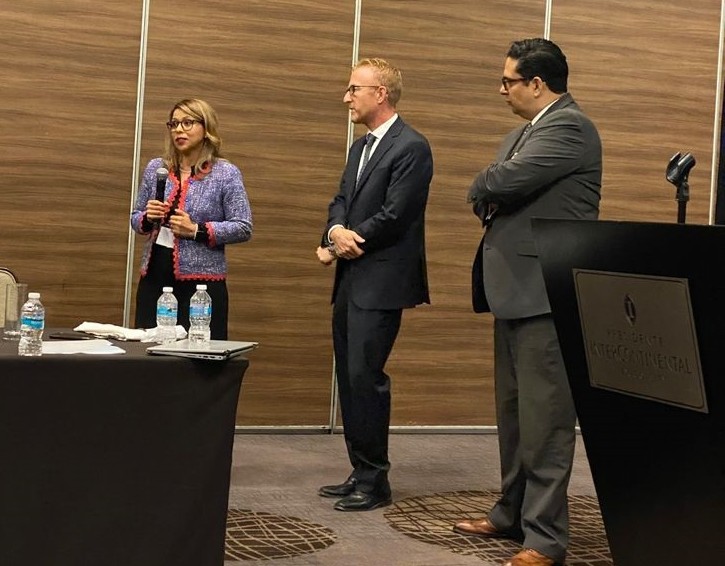