FY 2022 Appropriations Update: Standing Strong for Life in the House 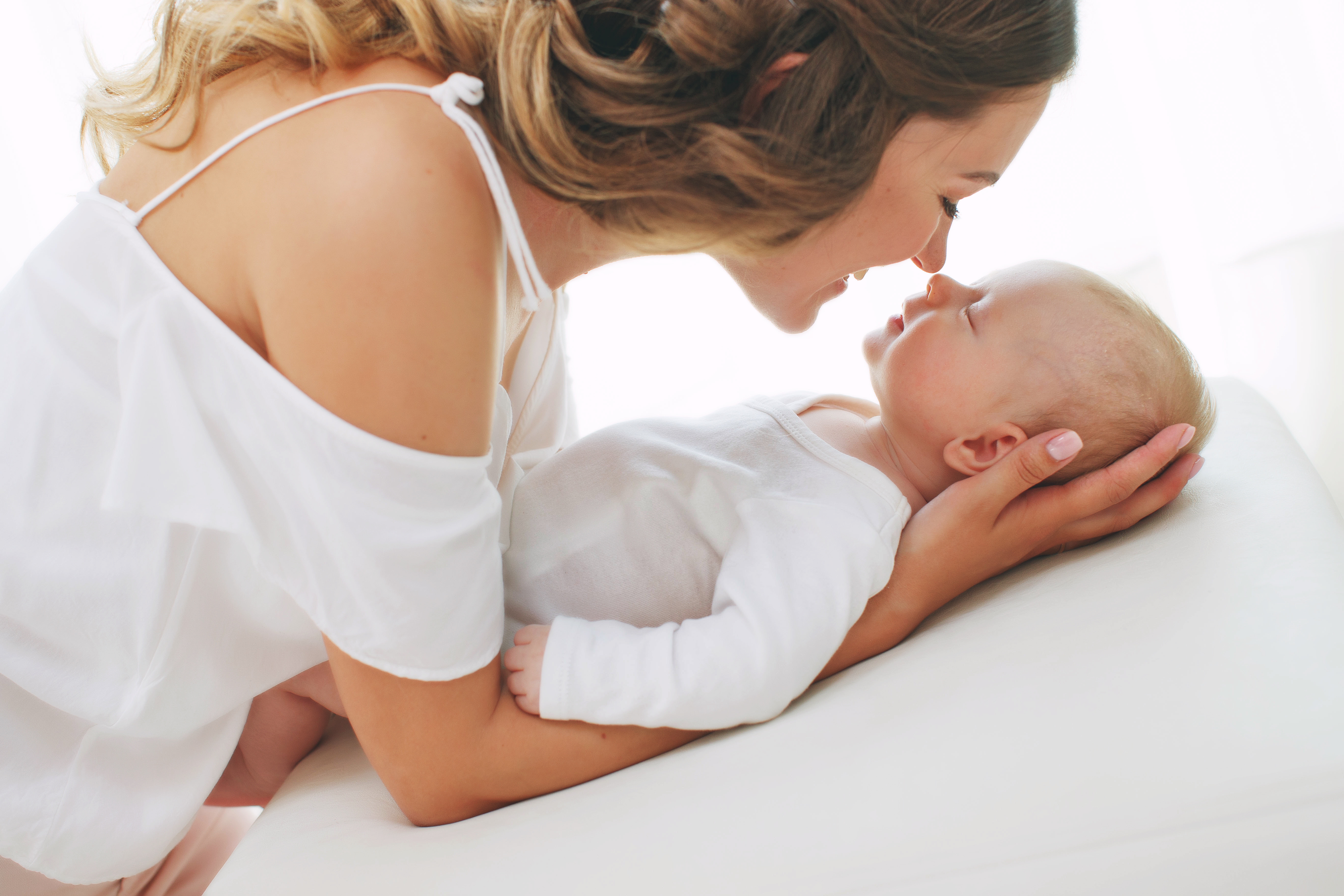 As Congress drafts appropriations bills for the new fiscal year, pro-life advocates are fighting to preserve longstanding prohibitions on the use of taxpayer dollars for abortions, both at home and abroad. Despite pleas for reason from their colleagues and the American people, the Democrat Majority is unyielding in its quest to bankroll the destruction of innocent human life.

The House Appropriations Committee recently passed the FY 2022 State and Foreign Operations (SFOPS) and FY 2022 Financial Services and General Government (FSGG) Appropriations bills on party line votes. The SFOPS bill removes the Helms Amendment, a prohibition on taxpayer funding of abortions overseas, and weakens the Kemp-Kasten Amendment, a provision allowing the President to discontinue funds to organizations that support or manage coercive abortion programs. The legislation also permanently repeals the Protecting Life in Global Health Assistance Policy (a.k.a. Mexico City Policy), which requires foreign NGOs to agree, as a condition of receiving U.S. dollars, not to promote or perform abortions. Furthermore, the bill drastically increases funding for the United Nations Population Fund (UNFPA), a known supporter of China’s forced abortion and sterilization regime, and for international family planning, a slush fund for Planned Parenthood and related organizations.

The FSGG bill removes the Smith Amendment, a prohibition on funding for abortions through the Federal Health Benefits (FEHB) program, and the Dornan Amendment, a ban on the use of local and federal funds for abortion services in Washington, D.C., Once again, Rep. Hinson offered amendments to reinstate these provisions, but both items were defeated. Rep. Cuellar voted with Republicans to protect Smith.

This week, the Committee marked up FY 2022 funding for the Departments of Labor, Health and Human Services (HHS) and Education. This appropriations bill is the legislative vehicle for the Hyde Amendment, a longstanding prohibition on federal funding of elective abortion through Medicaid, Medicare disability, and other programming. Lawmakers have agreed to its inclusion in the federal budget for the last four decades, yet Democrats have stripped the life-saving language from this year’s bill. The Weldon Amendment, a prohibition on government discrimination against healthcare entities that refuse to cover or pay for abortions, has also been removed. This is unacceptable.

Members will have another chance to stand for life as these bills move to full consideration on the House floor and on to the Senate. Please visit our Action Center today and tell your U.S. Representative and Senators to hold the line on Hyde and related protections.

We applaud those who have already risen to challenge this affront to the sanctity of human life. On July 1, 2021, the Congressional Pro-Life Caucus and the Republican Study Committee joined forces on a letter to President Biden opposing his FY 2022 budget request and the blatant disregard for American taxpayers’ conscience rights. That same day, Rep. Cathy McMorris Rodgers (R-Washington) led a letter to HHS Secretary Xavier Becerra requesting follow-up on his refusal to acknowledge the Partial-Birth Abortion Ban Act as federal law. His troubling testimony only underscores the gravity of this fight.

Concerned Women for America Legislative Action Committee will continue to serve as a voice for the precious unborn as well as millions of Americans who object to their tax dollars financing abortion on demand. Stay tuned for additional updates on FY 2022 Appropriations and our fight to hold the line on Hyde.